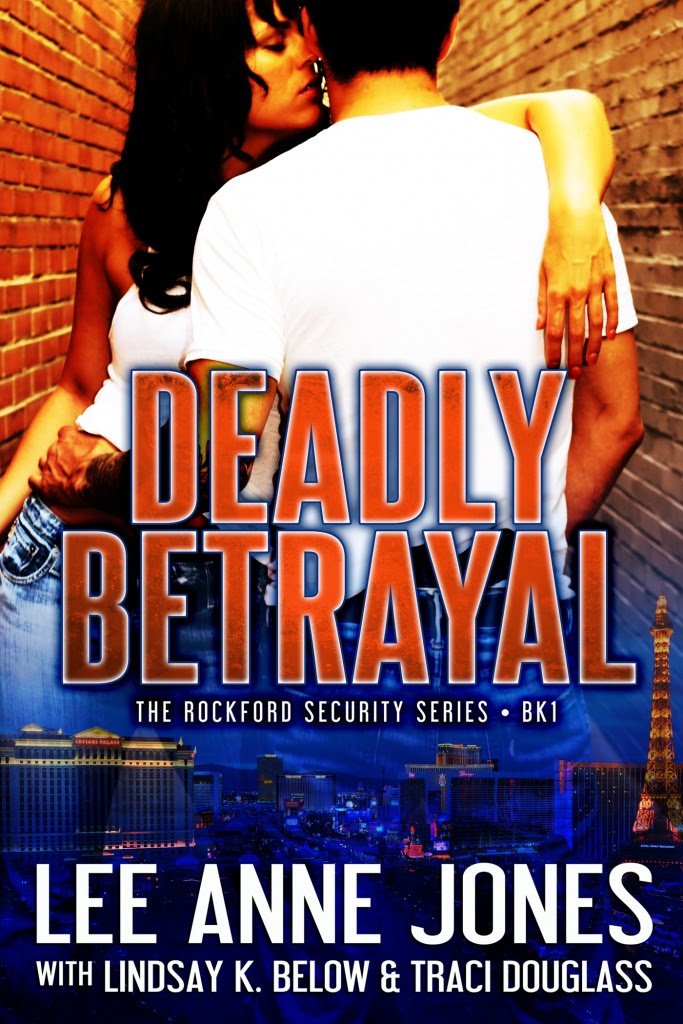 Country music star January Winters knew the rise to fame would be hard. She never expected her arrival to be met with danger. But when a stalker’s attempts go from creepy to deadly, even the fearlessly independent Jan gives into her producer’s demands that they hire a bodyguard. But that was before she realized who would be guarding her body…
A knee injury might have ruined his football career, but it didn’t stop Dino Machiavelli from becoming the best bodyguard in Vegas. He can literally pick and choose his assignments—and he never picks guarding diva celebrities. At least not until his boss makes one assignment impossible for him to refuse and he finds himself too close for comfort with the one girl that ripped out his heart fifteen years ago.
When the stalker’s actions escalate, Dino and Jan fight their sizzling attraction as they come to the shocking realization that the stalker may be closer to Jan the either of them ever imagined. And it might be too late to show each other their love again with a maniac intent on murder. 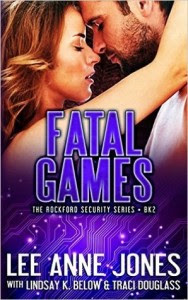 Lee Anne Jones is the more romantic alter-ego of USA Today Bestselling Author Leighann Dobbs. As Jones, she writes heart thudding romantic suspense guaranteed to keep you up all night.
She lives in the lakes region of New Hampshire with her fishing obsessed husband, her feisty and loyal chihuahua and a cat that thinks she's the boss.