Release Blitz ~ Not Quite Juliet by Katherine Rhodes 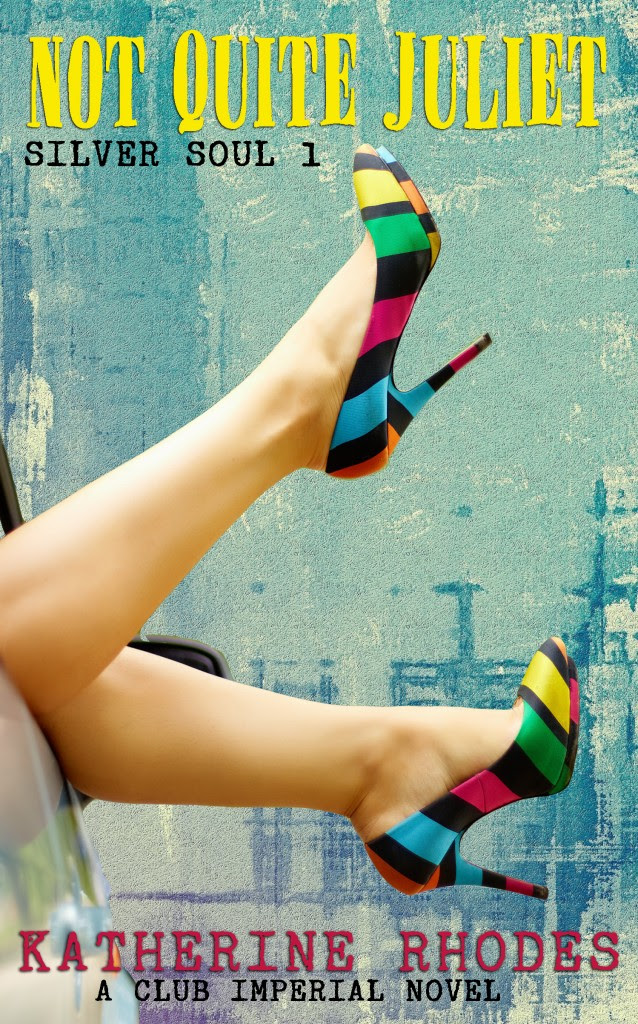 One fateful night, by the grace of beer and peanuts, Morgan Kirkbride--the self-professed super fangirl of Silver Soul-- falls for the sexy rock god, Nick D.
Literally.
Lands on her ass right in front of him.
Morgan is sure the lead singer of Silver Soul thought she was a graceless flake, but instead asks her to a midnight diner and winds up back at her place. She’s captivated, but sure it’s just a crazy one-night fling…
Imagine her shock when the very next Monday at Allegheny County Courthouse, the highly respected, well-credentialed chemist Dr. Nicholas Dovadsky is called as a witness — and Morgan recognizes him as the rock god who rocked her bed. Nick doesn’t intend for anything or anyone to stop him from getting to know the spunky, curvaceous, if clumsy, woman.
Sparks fly between them, but things get complicated - fast. When an ex-boyfriend returns to haunt Morgan and her roommate, no one takes him seriously. But when the simple threats become violent, perverse and horrifying, she realizes someone is out to get her and they aren’t going to quit until they do. 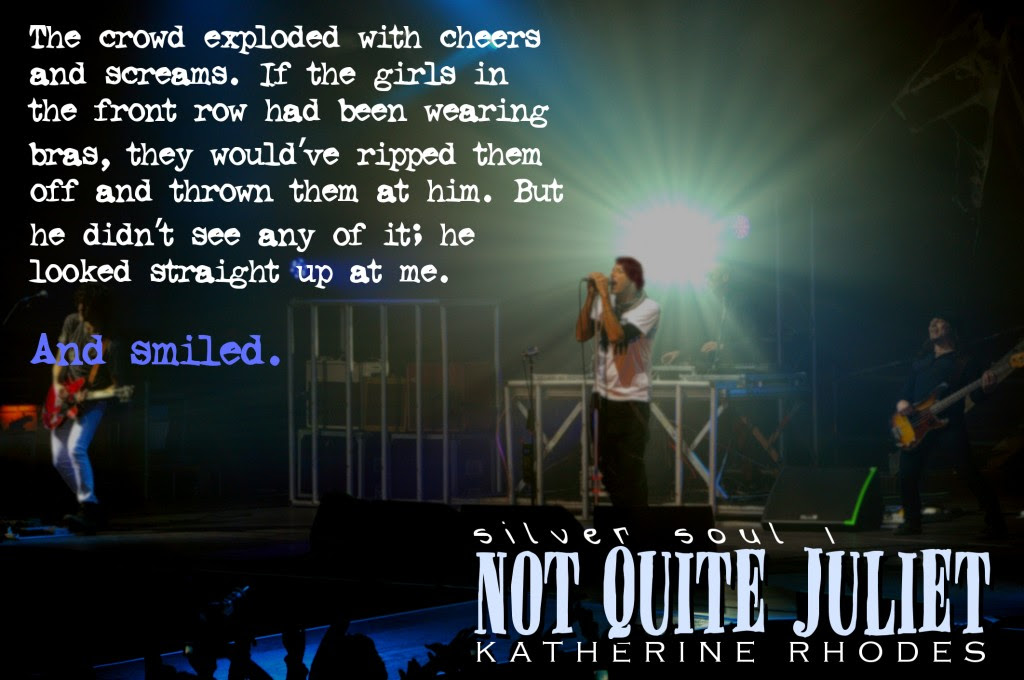 I took the offered hand and nearly swooned. Swooned. Who the hell swoons? I stood up and followed him through the mostly empty club as the staff was sweeping and pushing tables around. He didn’t let go of my hand as we wound through the tables to the door stage right. This time, the little bitch in my head slapped me. I was being led backstage by the man I had a severe fangirl crush on, and we were going out for food and a chat. I almost dropped my cider at the realization. I was walking backstage with Nick D. I realized I had an obligation to women everywhere at that moment--and I fulfilled it. I dropped my eyes and I gazed upon the most gorgeous denim-clad backside I had ever seen. He walked just enough to press those firm globes into the denim and release them a moment later with the next stride. The cloth hugged him, and it was one of the most delicious sights I’d ever seen in my life. Squeezable Tush. I wondered if I could bottle it. “Enjoying the view?” he asked. My eyes shot up to his, where he was peeking over his shoulder at me about to push the door open. Fire rushed into my cheeks. Let’s see, I had proved I was graceless, easily flustered, worked at a BDSM club, and had absolutely no stealth to even grab a glimpse of the World’s Most Fantastic Backside. I’d probably dump the soup down the front of my shirt. His eyes sparkled mischievously, though, as he looked at me. I took a chance. “Hmm. It could be a little better. Could you just turn to the right a little?” He laughed, and obliged me. Oh, it was a perfect ass. 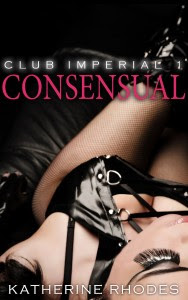 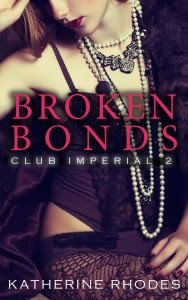 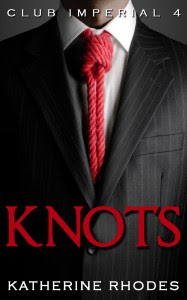 Katherine Rhodes is a graduate of Montclair State University with Bachelor’s of English, Literature and will anything she can get her hands on. A lackadaisical laundry goddess, and an expert in the profundities of bad music and awful literature– thanks to her husband. She is an East Coast dweller, currently located in the Philadelphia Tristate area. The proud servants of three cats and a betta named Fishtian Grey.