Cover Reveal: Fearless With You by Trisha Madley 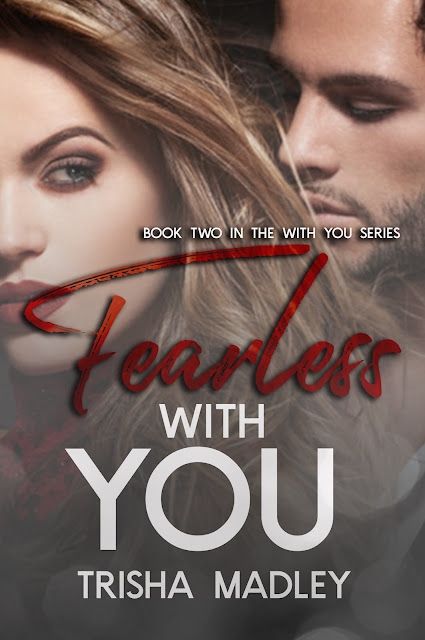 Nora Skye has survived the unimaginable. Now that the chaos has settled, she is free to enjoy her new life, with the man who saved her in more ways than one —Jase Madsyn. Jase killed the man who hurt Nora, but now new obstacles arise. His career starts to wear on their relationship, but the problems don’t end there, when Samantha, his ex-fiancé, shows up with a surprise of her own, and his mother disappears without a trace. Nora tries to be supportive, but too many secrets cause their fragile relationship to crumble. Can their love survive his secrets but most of all, his past? 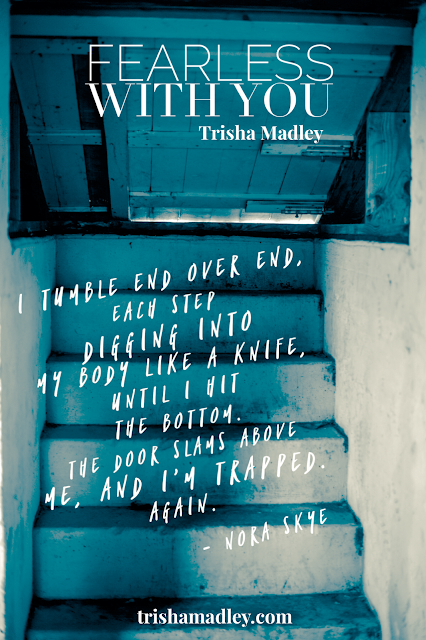 
I open my eyes and stare at beautiful, peaceful Jase Madsyn. I wonder when he got in tonight, but I also want to know where the hell he went. I inhale the smell of cigarettes and cheap whiskey, and I’m sure he didn’t take his mother to a bar tonight. What was he doing? I knew I should have called to check on him, but I tried to give him the benefit of the doubt.

Jase rolls to face me, bringing with him the stronger scent of cigarettes.
The suffocating smell takes me back to the night Isaac took me from the election party. I remember his dead, dark eyes and the pungent smell of burning paper the most. Jase knows that, so I don’t understand why he would come home smelling that way. The memories come rushing back—the way his hoarse voice spoke of his so-called love for me and hatred for Jase.
I try to use the techniques my therapist taught me—breathing in and exhaling out, changing my thoughts to those of peaceful waters—but nothing calms me. The smell is so strong. My body tingles like I'm going to jump out of my skin.
I sit up and throw the covers off me. I don't know what to do, but I know I can't lie next to Jase anymore. Uncomfortable and restless, my anxiety reaches at an all-time high. I can’t stop thinking of all the places Jase could have been. The thought of him drinking and planning a new way to get a criminal out of jail makes my skin crawl. I can’t face the truth right now. I can’t face him right now. 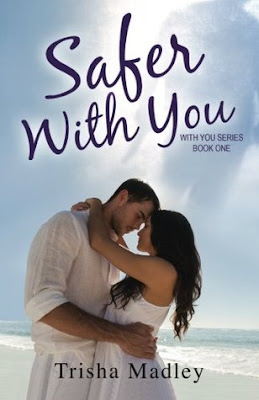 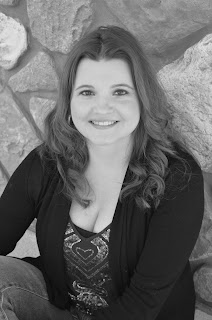 I’m the author of the With You Series, currently working on the third book in the With You Series, and also a new series which will be released in 2018.
I live in a small town in Pennsylvania with my husband, two amazing daughters and two dogs. I spend my time writing, editing, reading and graphic designing. 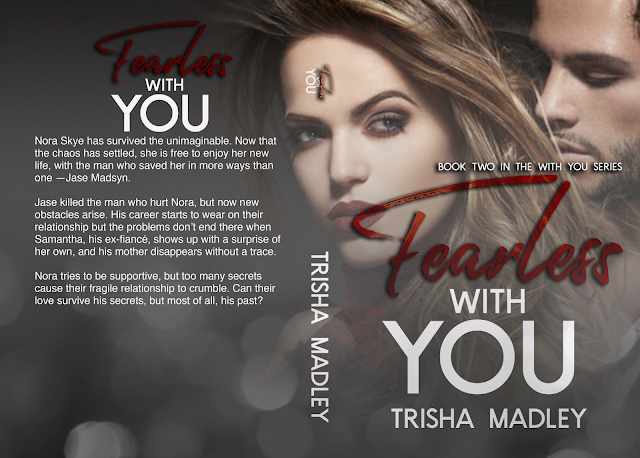