Chaz Jones’ life hasn’t been easy. Meltdown’s newest drummer doesn’t give a damn about anything except for his kit, his sticks and his throne. Music offers him a way out and he takes it, only to discover it isn’t enough.


Nothing is ever enough.
… Until Olivia
Olivia Marshall had her dream job, her dream boyfriend, and her dream life. Then, in the blink of an eye, she discovered it was all a lie. She hit rock bottom. But then fate steps in, and music offers her a way back.
She thinks it’s enough.
… Until Chaz
Together, they find their rhythm and begin to mend their shattered lives. Fate steps back in. This time, it’s not to save them… but to tear them apart. 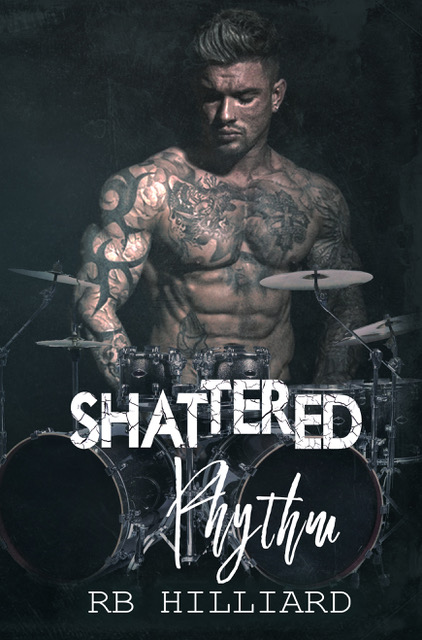 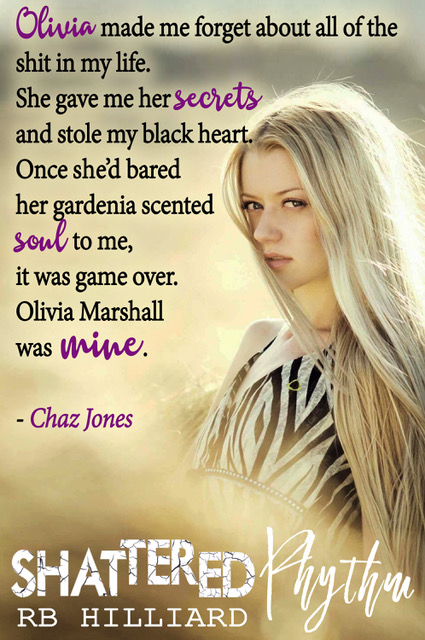 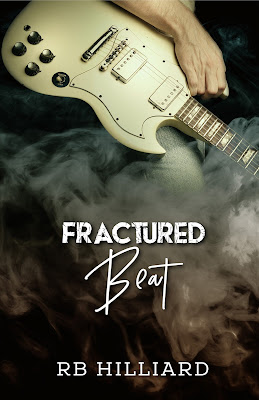 RB Hilliard lives in Charlotte, North Carolina with her husband and two children. Her love of the written word led her to pursue a degree in English and later a career as an academic language therapist. In 2012 she took a break from teaching and began writing His End Game, the first novel in her MMG Series. Hilliard has published nine books thus far. 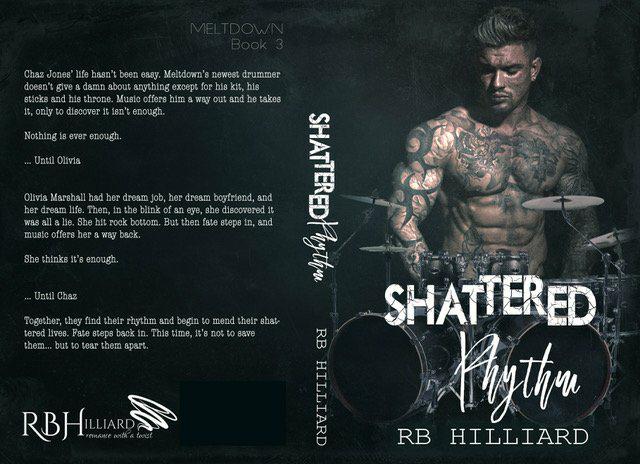