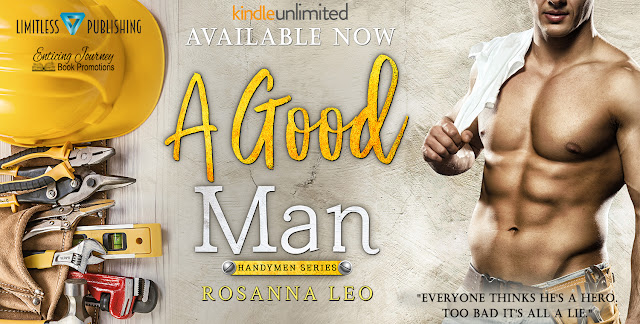 Not only is Michael a star on a successful home improvement show, he’s also seen as a local hero. But no one knows about the demons he carries inside him ever since the day he risked his life to save others. All the accolades and honors only make the memories stronger and the pain unbearable. He would do anything to be able to forget, to put his past behind him and move on. Michael takes on a new home improvement project, convinced it’s the perfect distraction. Little did he know that Emily, the woman who’s supposed to be nothing more than a client, would turn out to be a huge distraction…and engaged. While Emily battles with her own personal problems, Michael is determined to keep his distance. The last thing he needs is woman trouble. But when it becomes clear that the attraction is mutual, he realizes staying away from her is not an option. Now Michael needs to decide if he’s willing to risk exposing his weakness, and his heart…by giving in to temptation. 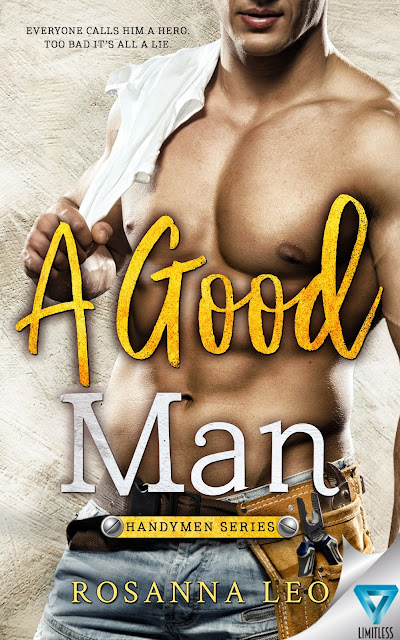 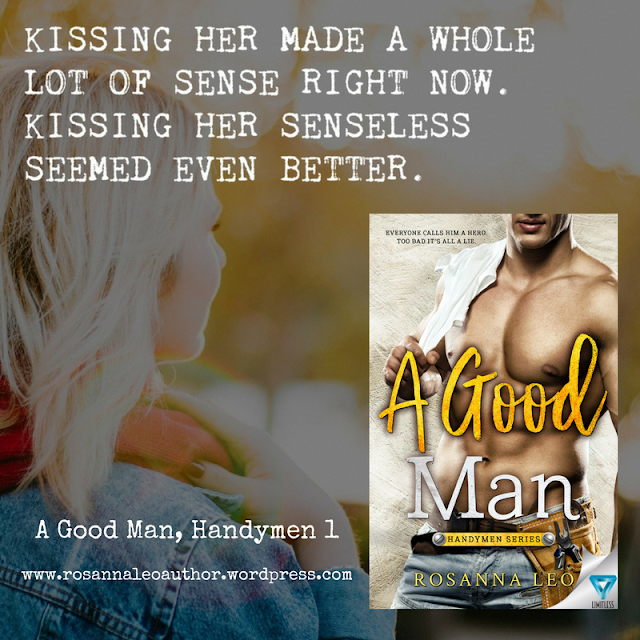 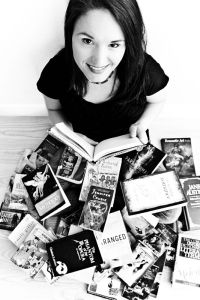 Rosanna Leo is a multi-published romance author. Winner of the Reader’s Choice 2015 in Paranormal Romance at The Romance Reviews, Rosanna draws on her love of mythology for her books on Greek gods, selkies and shape shifters.
From Toronto, Canada, Rosanna occupies a house in the suburbs with her long-suffering husband, their two hungry sons and a tabby cat named Sweetie. When not writing, she can be found haunting dusty library stacks or planning her next star-crossed love affair.
A library employee by day, she is honored to be a member of the league of naughty librarians who also happen to write romance. 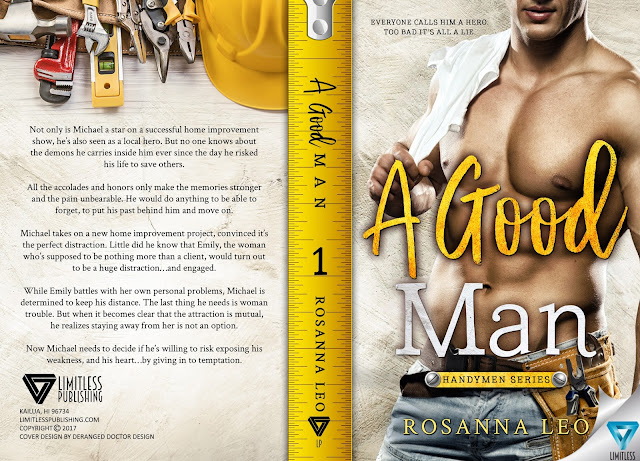