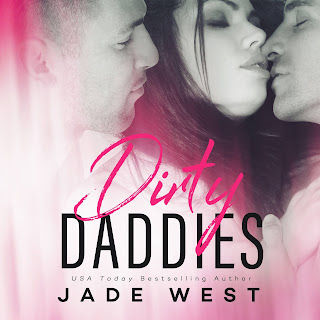 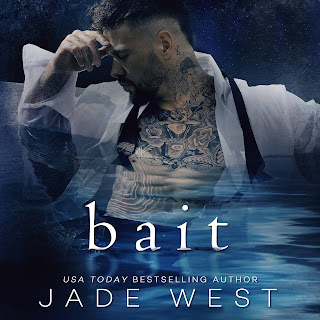 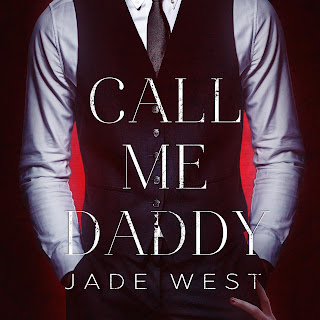 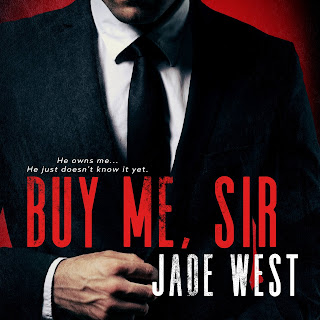 I'm bad enough to need two.
Two older men who can teach me a lesson when I misbehave.
Two hot bodies to keep me warm in bed at night.
Two best friends who can learn to share a filthy-mouthed little brat like me.
After all...dirty girls need very dirty daddies.
Carrie Wells is nothing but trouble. She's wild and difficult. Not worth anyone's time. Carrie Wells is a beautiful little brat. She's also a vulnerable young adult on my case list.
She's half my age and totally off limits. I'm breaking every rule in the book by giving her somewhere to stay when she's out on the streets with nowhere to go. And I'm breaking every rule of friendship by holing her up in my best friend Jack's house while he's away on business.
I thought life was difficult enough when I fell for the girl, but it gets a whole lot harder when Jack comes home early and finds a beautiful stranger causing chaos in his house. And a whole lot harder still when he falls for her too. He's the one guy on this planet I'd share my last supper with. I'd share it gladly. I'm just not so sure how I feel about sharing Carrie Wells.

Bait
A stranger online. Dark hair and even darker eyes that knew my dirty desires before I did. A fantasy that should never be spoken. But he pulled the confession from me. And now he's coming for me. Rough. Dirty. Dangerous. It's supposed to be one night to get me off and make me forget. He'll make me his and I'll pretend I don't want him to. I'll run and he'll chase. Because I asked him for this. I begged him for this. Tonight, in the darkness, he's the hunter. And I'm the bait.

Call Me Daddy
I want him to be the one.
I want him to be my everything.
I didn't expect to spend my 18th birthday stranded in the pouring rain with no way to make it home. I didn't expect to be rescued from the worst night of my life by the most amazing man I'd ever seen.
His name is Nick, and he says he wants to take care of me, says he'll look after me, says I don't need to be alone anymore.
He treats me like a princess, like the fragile little girl he saved from the cold. But I like him...I like him like that. I've never liked anyone like that before....
And it's weird, this thing we have....
It's like I can't decide how we're supposed to be...what we are....
Until he says the words....
Call me Daddy.

Buy Me, Sir
They call him the puppet master.
They say he's dirty, dark and dangerous.
And they're right.
He's everything they say he is, and more.
So much more.
Alexander Henley has no idea I exist. No idea whatsoever how much I want him.
But that's all about to change.
Because if there's one thing I know about the puppet master, it's that he pays well to pull women's strings.
And I'm going to be his next purchase.

Jade has increasingly little to say about herself as time goes on, other than the fact she is an author, but she’s plenty happy with this. Living in imaginary realities and having a legitimate excuse for it is really all she’s ever wanted. Jade is as dirty as you’d expect from her novels, and talking smut makes her smile. She lives in the Powys countryside with a couple of hounds and a guy who’s able to cope with her inherent weirdness. She has a zebra print living room, and fights a constant battle with her addiction to Coca-Cola.