Release Blitz for Seven Nights of Sin by Kendall Ryan

Seven Nights of Sin is the stunningly sexy and heart-tugging conclusion to The Two Week Arrangement, both available now! 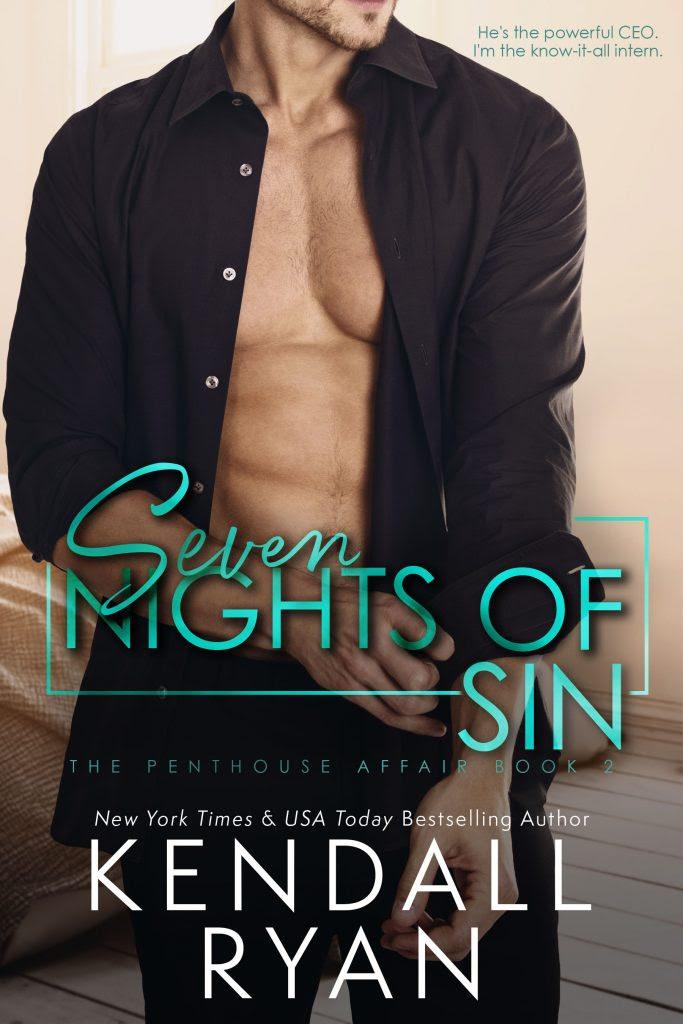 About Seven Nights of Sin

He's the powerful CEO. I'm the know-it-all intern. Things went further than they should have, but I don't have any regrets. Well, maybe just one . . . I went and did the one thing he told me not to--fall in love with him. Now I have seven days to prove my trust and devotion. Turns out money is a powerful drug, but love is even more addictive. 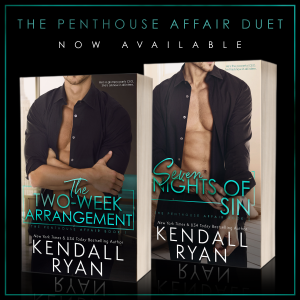 Start the Duet with The Two-Week Arrangement 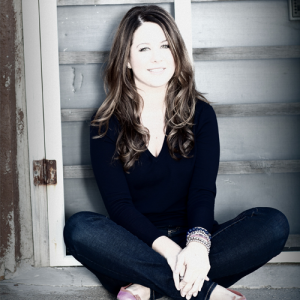 A New York Times, Wall Street Journal, and USA Today bestselling author of more than three dozen titles, Kendall Ryan has sold over 2.5 million books and her books have been translated into several languages in countries around the world. Her books have also appeared on the New York Times and USA Today bestseller lists more than 70 times. Ryan has been featured in such publications as USA Today, Newsweek, and InTouch Magazine. She lives in Texas with her husband and two sons. Visit her at: www.kendallryanbooks.com for the latest book news, and fun extras. Subscribe to the newsletter: www.kendallryanbooks.com/newsletter/ 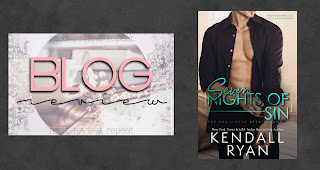 Let me start by saying, if you have not read Kendall Ryan, What are you waiting for? She delivers a story like no other and I have been dying to get the conclusion to Two Week Arrangement. I was not disappointed. Presley did the one thing she was told not to do. She fell in love with Dominick, her boss. Things take a turn and she breaks his trust, but she loves him so she has to fight for what she wants. This book gave me all the feels.