Can YOU be tempted?! Get The Tempted Series by Janine Infante Bosco NOW. 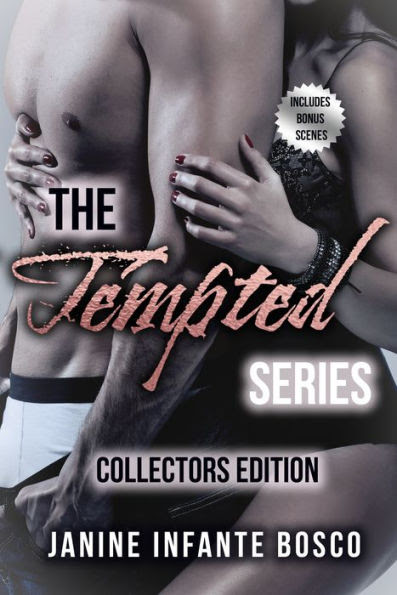 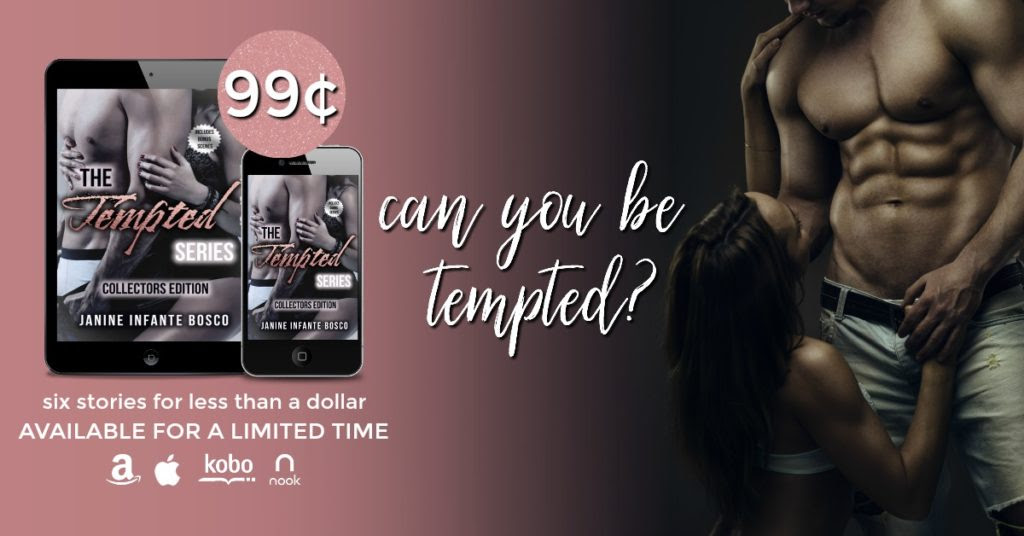 BLURB:
“Ms. Bosco has crafted a powerful series full of men and women scarred both, mentally and physically who find happiness in a family of their own making.”—J. Falty’s Set on the streets of Brooklyn, New York, the Tempted Series is a compilation of six steamy standalone novels that will leave you breathless and wishing for more. Saddle up and get ready to ride as the men of the Pastore crime family join forces with the Satan's Knights MC. In between navigating the danger that darkens the beloved streets they call their own, each man finds a strong woman to love and carry him through the darkness. "It's amazing to me to watch the awesome Tempted series keep getting better when I didn't believe it was possible, but the author rises to new levels of epic in each new story."- The Power of Three Readers You'll laugh. You'll fall in love. You'll cry. You'll scream. You'll probably curse too. But more importantly, you will become part of this unconventional family. You will become Property of Parrish. The Collection Includes: Illicit Temptations Forbidden Temptations Uncontrollable Temptations Reckless Temptations Lethal Temptations Eternal Temptation Plus, newly released chapters, catching you up to speed with some of your couples who fought tooth and nail for their happy endings. Also included are snippets of holidays with the Satan's Knights MC and a sneak peek of "Drifter"--the first book in the Nomad Series, a spinoff of this collection. Now, I have one last question... Are you tempted?

About Janine
Janine Infante Bosco lives in New York City, she has always loved reading and writing. When she was thirteen, she began to write her own stories and her passion for writing took off as the years went on. At eighteen, she even wrote a full screenplay with dreams of one day becoming a member of the Screen Actors Guild.
Janine writes emotionally charged novels with an emphasis on family bonds, strong willed female characters, and alpha male men who will do anything for the women they love. She loves to interact with fans and fellow avid romance readers like herself.
She is proud of her success as an author and the friendships she's made in the book community but her greatest accomplishment to date would be her two sons Joseph and Paul. 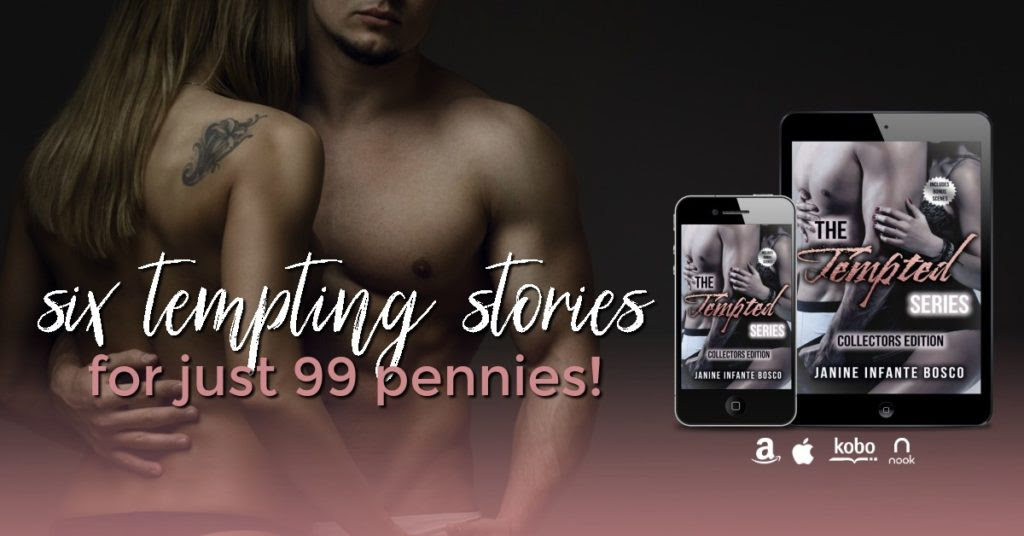