Release Day: His Queen of Clubs by Renee Rose 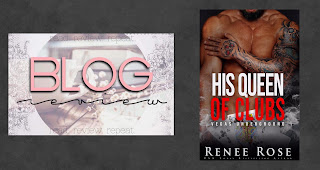 Nothing like the man from a rival family falling in love with the princess from that family. But Vlad did it in a way that made it so special. 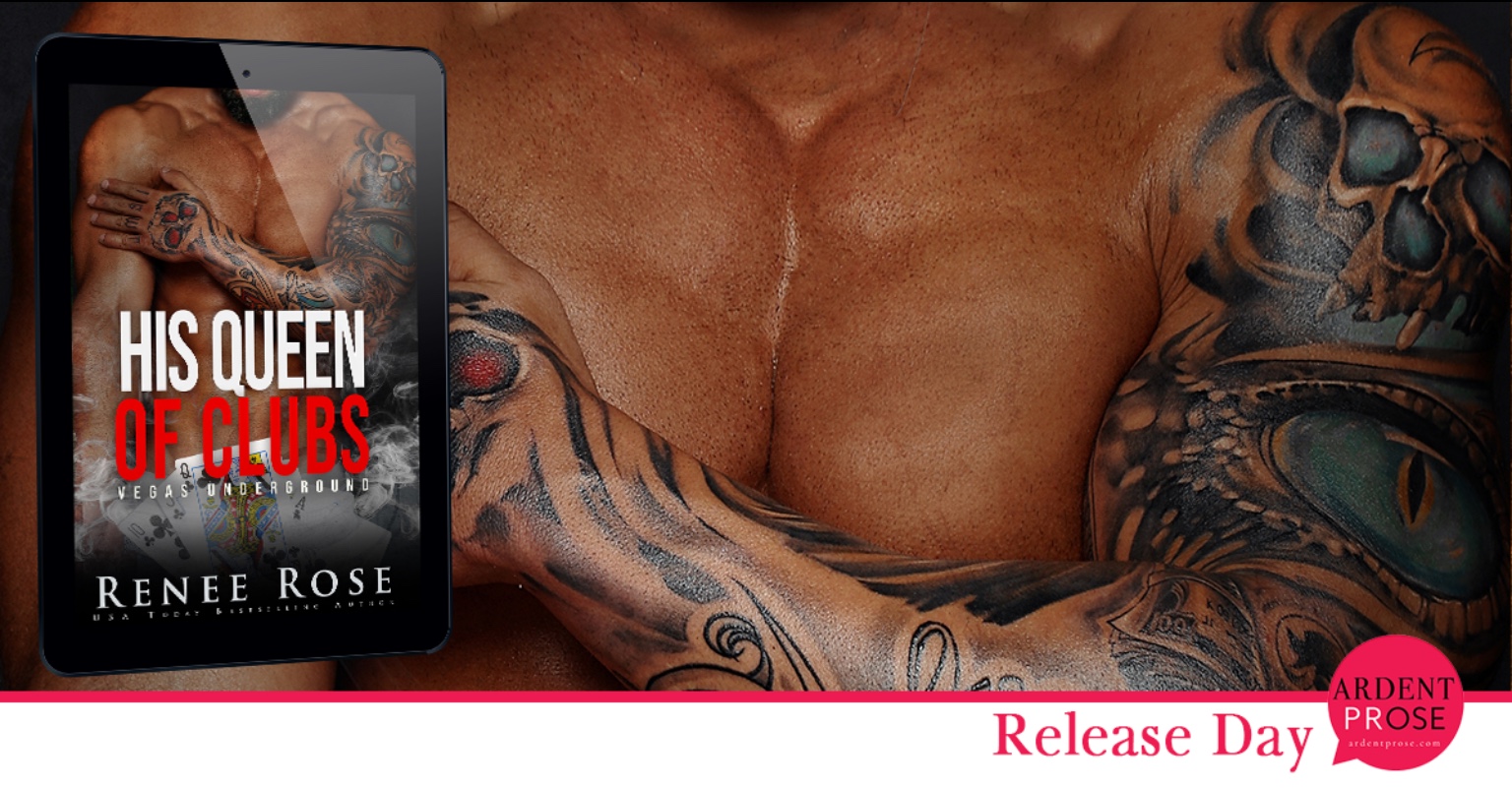 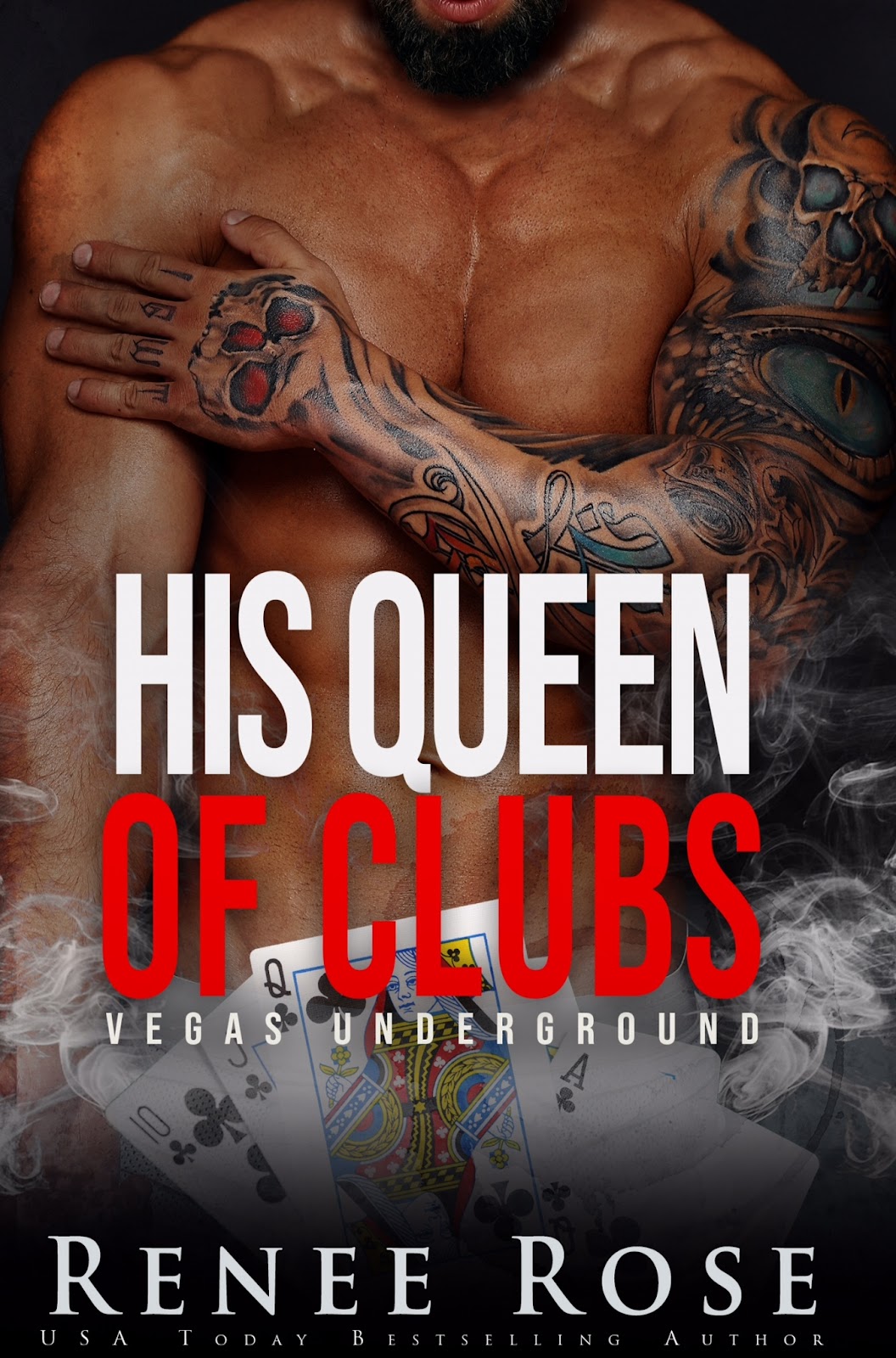 Sorry, Printsessa. Freedom isn’t in the cards for you. You’re mine now.”


I came for revenge.

The Tacone Family wiped out the Chicago mafiya.

My bratva. My family.

So I captured their little sister.

They’ll pay a dowry instead of ransom.

At the end of the day, the girl and the fortune will be mine.

Because I’ll never relinquish their queen of clubs.

Alessia comes out with her wet hair falling over her shoulders and a towel wrapped around her.

I shake my head and she stops.

“Drop the towel,” I growl. “You lost your clothing privileges.”

Her nostrils flare. She’s over being turned on and now she’s pissed. “Figlio di puttana!”

I don’t speak Italian, but I get the gist. “Watch it, printsessa, or I’ll smack that ass red again.”

Damn, how I want to pound between those legs until she screams.

I clear my throat. “The towel.”

She tosses her hair, sending splatters of water around the room. With one flick of her wrist, she removes the towel and throws it in my face. Lucky for both of us, she’s wearing panties beneath it.

That doesn’t stop my cock from throbbing.

“Over here.” I sound far more gruff than I mean to. That’s what blue balls do to me. I force myself to take a breath before I get near her, before I bind her wrists and tie her to the bed.

She smells like apples and honey. Is that what my shampoo smells like? It can’t. I’ve never smelled anything so erotically alluring before in my life.

I wrap the swath of fabric around her wrists first to keep the rope from biting, then bind her hands together. I attach them to the headboard for good measure, but I leave her ankles free. It has nothing to do with me wanting to watch those long legs thrash around on the bed when she tries to move.