Blog Tour with Review: Then You Happened by K. Bromberg 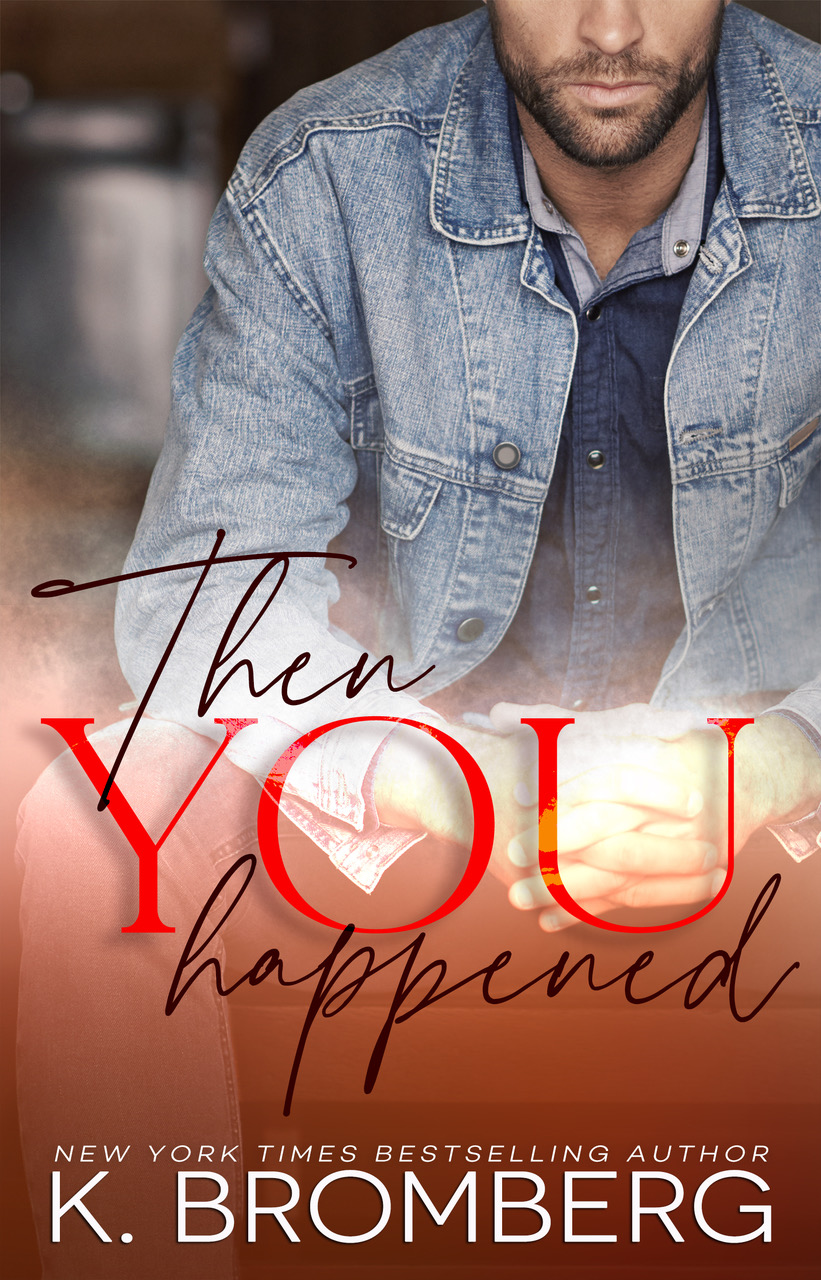 Jack Sutton was the man I didn’t want to need.
His know-it-all attitude. His annoying suggestions. His outlook on life.
He was determined to help me while I had resolved to figure it out on my own.
But he taught me things I’d forgotten.
How to trust. How to believe in myself. Who I was.
The problem?
I went and fell in love with him.
---
Tatum Knox was the disaster I should have walked away from.
Her ruined reputation. Her failing business. Her chaotic life.
She hated me at first sight and yet intrigued me all at the same time.
I was only supposed to be there six months.
I was supposed to use that time to make amends for things I’d done wrong.
Instead I fell in love with her.
---
They say it’s better to have loved and lost, then not to have loved at all. Does that hold true when the love is based on a lie to begin with?
(THEN YOU HAPPENED is a STANDALONE enemies to lovers, small town romance. Full-length at one hundred and seven thousand words)

What an emotional story this was. So much past being dredged up, but also the future being re-written. This story isn't for someone who wants a sweet, quick love story...this is not it. A whole lot of animosity, secrets and dislike between the MC's. 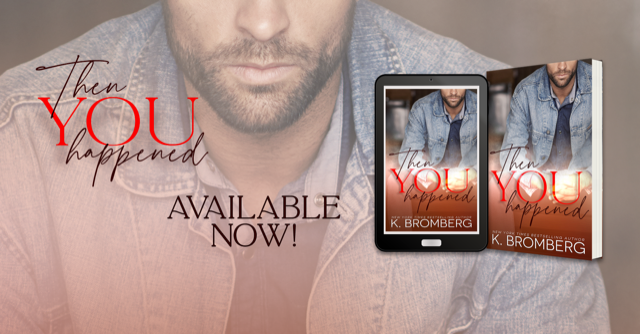 Excerpt
“Just face it, Knox. You’re head over heels in love with me.” Jack finally smiles, dimple winking and those eyes lighting up as he takes a step toward me, holding the scoop to his chest. “You can’t be near me because you want me, and you can’t talk to me because you get all flustered and tongue-tied.” “There is nothing about you I find attractive,” I lie. He places the scoop in my hand but doesn’t let it go when I try to take it. “It’d be much easier and a whole lot less distracting if I could say the same of you.” He lets go of the scoop and dips the tip of his hat in an aw-shucks kind of way. “But I’m not one to lie.” Our eyes hold across the short distance as his comment floats through the air and fades like the dust specks dancing in the sunlight. “That won’t work, you know?” I say. “What won’t?” “You trying to charm me every time you want something. I know your kind, Jack Sutton, and I’m not impressed by them.” “Is that so?” He shifts on his feet and adjusts his hat before re-crossing his arms over his chest. “And what kind is that?” “A man who uses his good looks and smooth words to get his way with people. A man who turns on the charm to disguise it.” His eyes darken and then narrow. “Just like you’re the woman who keeps living her privileged life . . . fiddling while Rome burns down around her?” he counters, making me want to scream that he knows nothing about me or how I live or what I’ve been through for the last year. A small part of me is shouting about how that was his point, but I tell the voice to shut up. “And if by good looks and smooth words, you’re implying I’m like Fletcher, I suggest you not infer that again.” That muscle in his jaw feathers in contempt. “I’m not the woman you think I am.” He twists his lips and stares at me in a way that feels like he is seeing right through me. It’s unnerving and unsettling, and I force myself not to look away because his silence is telling me that maybe he thinks I am. I’m not sure why that bugs me. Why I want him to see me as someone different. “I’m not even certain you know who that woman is either.” 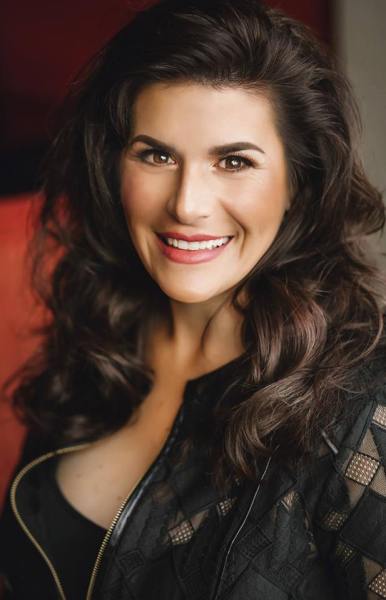 About K. Bromberg New York Times Bestselling author K. Bromberg writes contemporary novels that contain a mixture of sweet, emotional, a whole lot of sexy, and a little bit of real. She likes to write strong heroines, and damaged heroes who we love to hate and hate to love. A mom of three, she plots her novels in between school runs and soccer practices, more often than not with her laptop in tow. Since publishing her first book in 2013, Kristy has sold over one million copies of her books across sixteen different countries and has landed on the New York Times, USA Today, and Wall Street Journal Bestsellers lists over twenty-five times. Her Driven trilogy (Driven, Fueled, and Crashed) is currently being adapted for film by Passionflix with the first movie slated to release in the summer of 2018. She is currently working on her Everyday Heroes trilogy. This series consists of three complete standalone novels—Cuffed, Combust, and Cockpit (late spring 2018)—and is about three brothers who are emergency responders, the jobs that call to them, and the women who challenge them. She loves to hear from her readers so make sure you check her out on social media or sign up for her newsletter to stay up to date on all her latest releases and sales: http://bit.ly/254MWtI