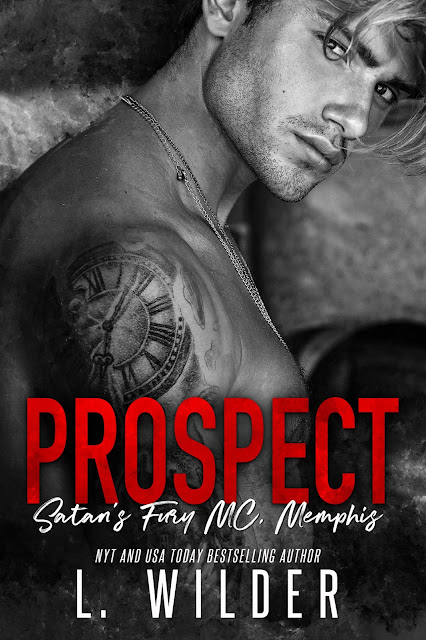 I’d come to a point in my life where I no longer gave a damn about anything. Hell, things had gotten so bad I didn’t even care if I was alive or dead.


That changed when I was introduced to the world of Satan’s Fury—a world filled with danger, intrigue, and, most of all, brotherhood.
I wanted to be a part of that world. Hell, I craved it, so when they offered me a chance to prospect, I took it without question. I was determined to prove I was worthy of the Fury patch.
With the grueling demands of prospecting, I didn’t have time for distractions, but when I crossed paths with a beautiful damsel in distress, a distraction is exactly what I got.
The second I laid eyes on the sexy vixen, I knew I was f*cked. Everything I wanted was on the line, but I couldn’t walk away.
When I came to her rescue, she thought I was a good guy, but she’d soon learn that even a good man could have a dark side. 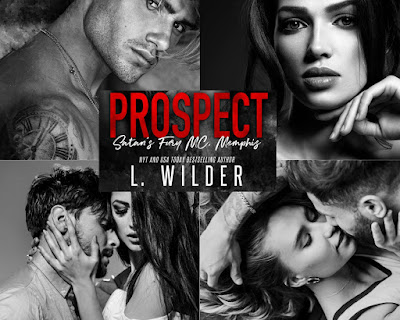 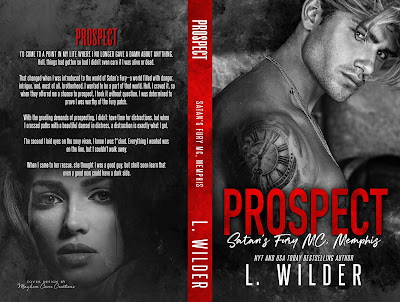