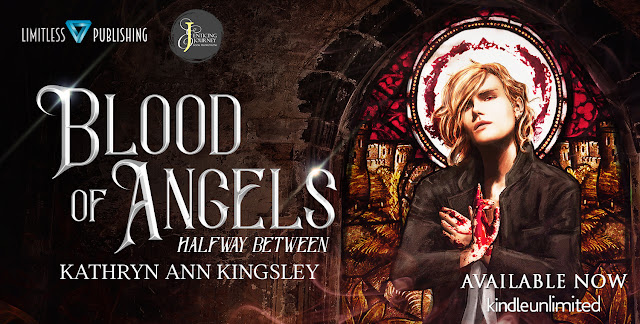 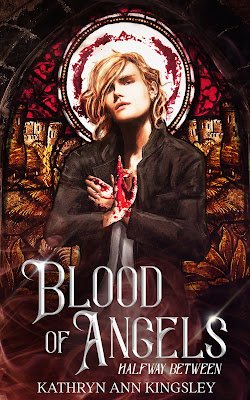 When I learned the truth of what I was seventy years ago, let’s just say, I didn’t take it well.

I’m not human. I never was.

I’m a homunculus crafted by two creatures for their benefit. Azrael, the archangel of death, made me to be his daughter and Asmodeus, the archdemon of lust, created me to be his wife.
That’s the simplest part of my life right now.
Now, there’s a murderous cult in the city of Boston who’s abducting angels and demons. I thought this had nothing to do with me, but Octavian, the cult’s leader, wants to show me how very wrong I was.
I’m trapped between my desire to fight the cult, and fighting my desire for Asmodeus. He loves me, and I loved him once. But in the face of all his lies, I’m not sure if I can—or should—love him again.
With Octavian closing in, taking more and more of the archangels and archdemons for some mysterious purpose, I may never get the chance to decide how I feel.
I may not make it through this at all. 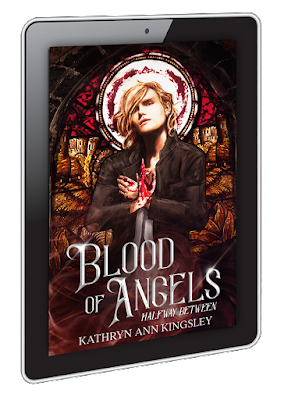 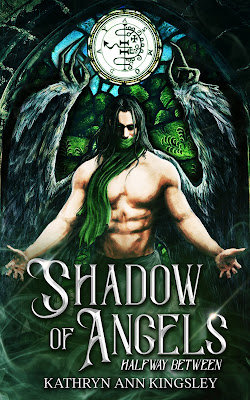 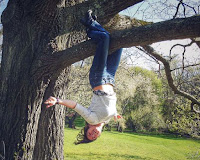 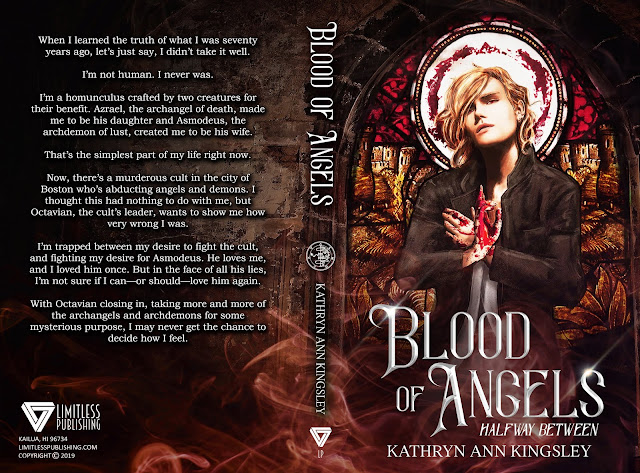