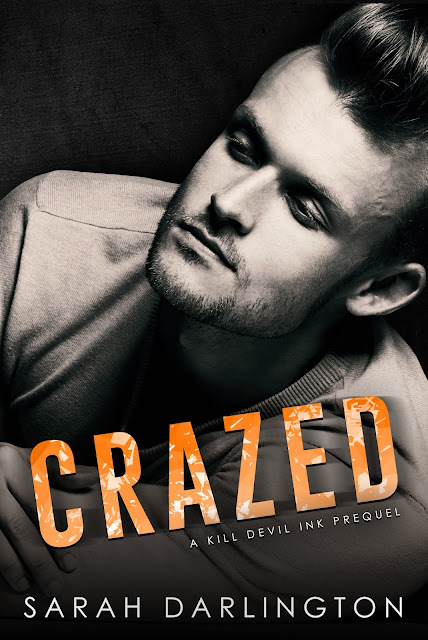 Baseball Pro, Mick Jasmine, is the worst at relationships. His most recent ex-girlfriend pitched a crystal vase at his head with such precision, that maybe she should tryout for the Sea Dogs. It doesn’t help that one of his ‘game-day superstitions’ is getting laid right before each game, and that he even has a handful of women on call to help him fill this need.

But Mick is over his lifestyle. He’s done with being a certain type of person. On a whim, he gets in his car and drives halfway across the country for Pecan, Kansas; a desolate town that's not even on the map. He knocks on the trailer door that used to belong to his childhood best friend. In his entire life, he's never loved another girl the way he loved her as a child. She's the one. Somewhere in his heart he knows this.

But what he finds on the other side of the door, he never expected. Raven Malone, all grown up...

Nick is no match for Raven Malone all grown up. She’s going to eat him alive. 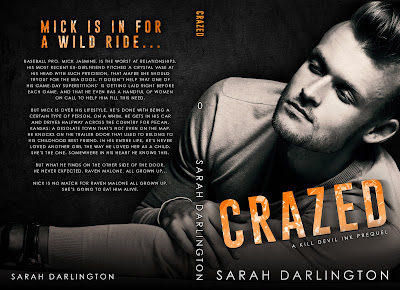 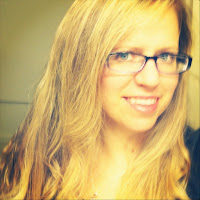 Sarah Darlington was born in Colorado and grew up all over the United States. These days, she calls Virginia home, where she lives with her husband, two kids, and large dog. The best word to describe Sarah is 'creative.' She's passionate about designing, crafting, and photography. But most of all... she loves creating stories through her writing.Her romance books are sexy and heart-gripping at their core, guaranteed to make you swoon. Any of them can be read as a stand-alone, but all are connected within the same world.
Facebook Group | Instagram | Bookbub | Goodreads