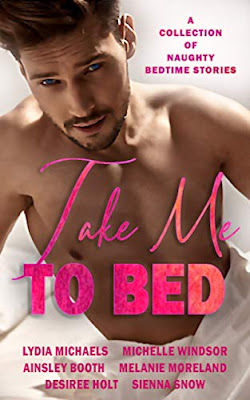 Spend the night with not one, but six leading men from


BESTSELLING & AWARD WINNING AUTHORS
Michelle Windsor | Lydia Michaels | Melanie Moreland
Desiree Holt | Ainsley Booth | Sienna Snow
The Winning Bid by Michelle Windsor
Billionaire Drew is rich, handsome, and dominant, runs an international chain of resorts and has little time to pursue pleasure so he buys it at an auction held at a secret club. The last thing he expected was to fall in love with a sub for hire.
Almost Priest by Lydia Michaels
Colin is making his Holy Orders at the end of summer. But when his brother brings home a woman, he’s suddenly rethinking his devotion to the church and his loyalty to his family. Big drama in a small town leads to one scandalous, taboo summer…
The Boss by Melanie Moreland
Terrified and on the run, I was lost. He found me. I witnessed his crime and he gave me a choice. Marriage or death. I never expected to love him. But the choices were never really mine.
Personal Delivery by Ainsley Booth
Jana’s got a crush on the new SwiftEx delivery guy, Jake. What they don’t know--what nobody knows--is that Jake Aston is not a regular delivery driver. When the billionaire goes undercover on the front lines to better understand his new company, the last thing expects is to fall for the cute illustrator on his new route.
Runaway Billionaire by Desiree Holt
When Kyle is sent to scope out a tiny B&B on the beach, he’s hardly prepared for Pepper, who launches herself at him with a hot kiss and introduces him as her intended. Maybe she can save him from his matchmaking parents before reality rears its ugly head and nearly destroys it all.
Sweetest Sin by Sienna Snow
She's the woman of my dreams. The one I never should have touched. The one who owns my soul. There is nothing I wouldn't do to keep her. Even play a game, where the winner takes all. 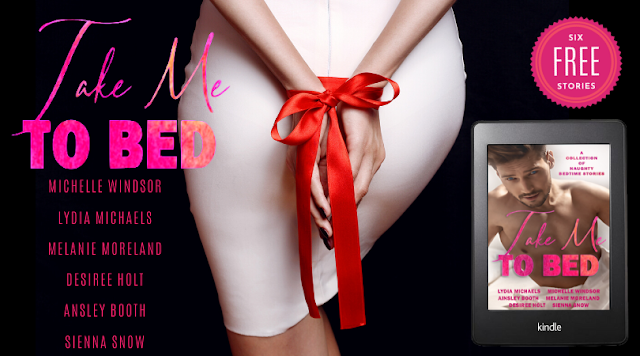 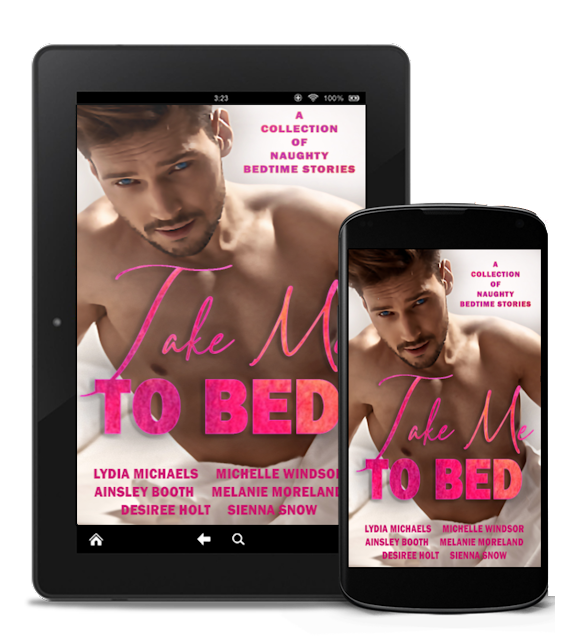