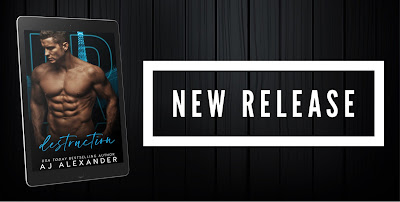 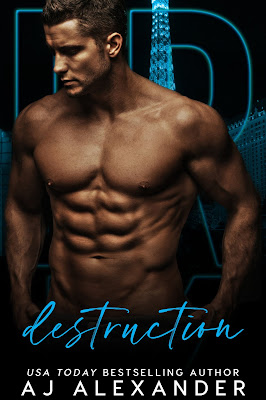 noun
1. the action or process of causing so much damage to something that it no longer exists or cannot be repaired.
2. cause of someone's ruin.

I live my life as a contract killer for La Famiglia by three rules: Get In. Get the Kill. Get Out.

Until one mark, Tatiana Petrov, complicates everything.

She has known nothing but pain her entire life, and when she comes face to face with death; she's ready -- but I'm not.

Before her, my life was only death and destruction, saving her could be my ruin.

This is book 3 in the La Famiglia series by AJ Alexander. This book is about Tatiana and Eric. Tatiana has been forced to do her father’s bidding for years and Eric has been sent to kill her. However, it was love at first sight.
This is a very short mafia romance. The writing is decent, but again I find the character development lacking. I’m all for insta-love but this seems a little to “insta” for me. I’m giving it 3.5 ⭐️ ... it just wasn’t my cup of tea. 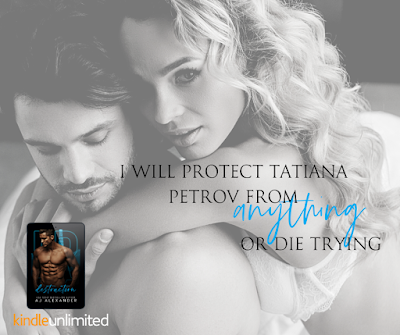 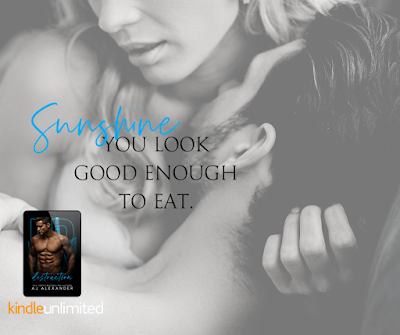 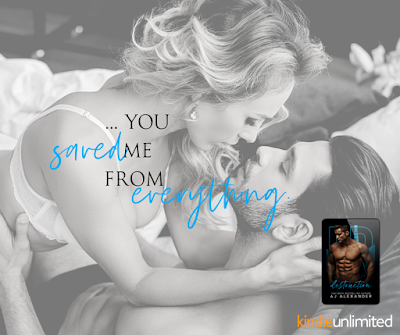 Catch up on the series!