Release Blitz with Review: ONE LITTLE DARE by Whitney Barbetti 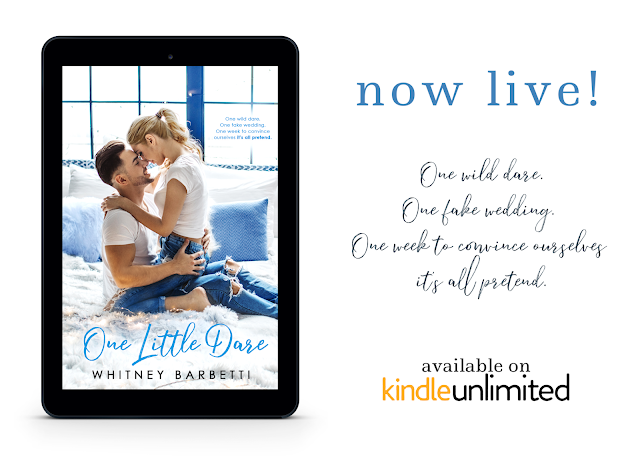 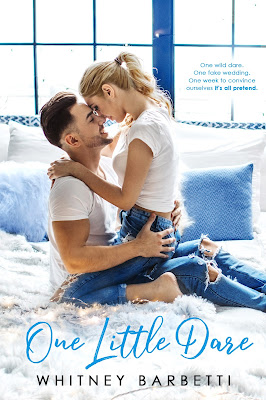 Truth or dare? I always choose a dare. And no matter the dare, I always follow through.

Even if it means walking down a busy street in my bathrobe and hair curlers.

Or recreating that iconic When Harry Met Sally deli scene while on a crowded subway.

Or hitting on a handsome stranger in a bar.

And then … marrying that stranger. While in Vegas.

But the one thing I’m not supposed to do is fall in love with this man.

That wasn’t part of the dare.

Only my heart never got that memo. 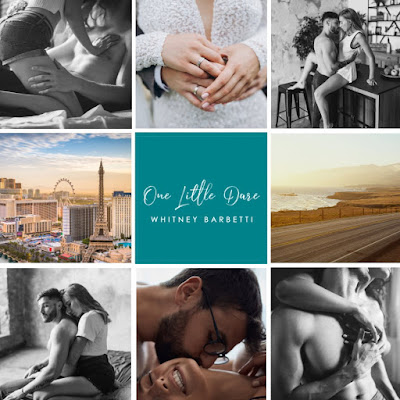 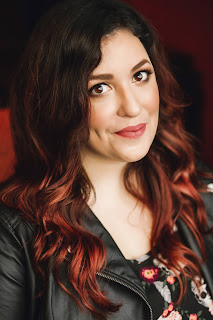 Whitney Barbetti writes character-driven contemporary and new adult romance novels, heavy on the emotional connection. Thanks to her passion for mental health awareness, she often writes characters who suffer from some type of mental illness, in an effort to help people understand them better and to rid the stigma that surrounds those who live bravely despite their struggles.

As a Navy brat, Whitney grew up all over the country, from California to Colorado and up and down the eastern United States. She currently resides in the western United States with her husband, two children, and two ridiculous cats. Her favorite things include Taco Bell, Diet Coke, terrible reality tv, and a really good thriller novel.

This book started off with some serious and sad undertones that had me wondering what I would end up reading. This did stay throughout most of the book, but it was absolutely paramount to the storyline and only ended up making the story so much more realistic.
Tori and Liam meet under the most unusual circumstances. But as the book goes on it couldn’t have been more perfect for this pair. There are some laughs as well, some awesome characters - well except for Katy - but apart from all the feels of these two navigating a new relationship, the reminder that life isn’t always rosy was somehow welcoming as much as it was sad.
I voluntarily reviewed an advanced readers copy of this book.