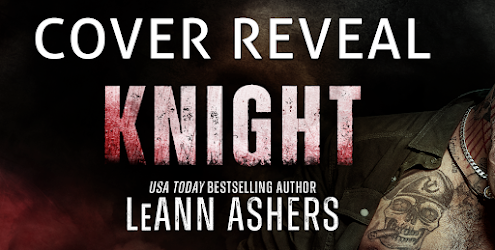 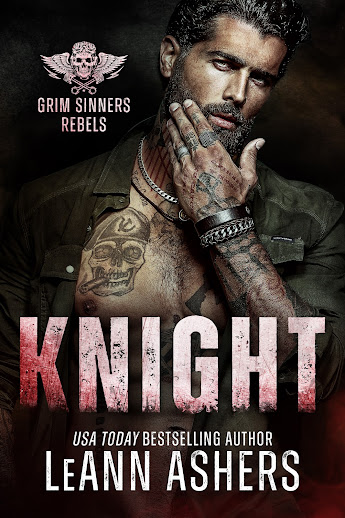 BLURB REVEAL
After being rescued from the nightmare I called my life, I spent years looking over my shoulder. But that was a small price I was happy to pay. Anything was better than being part of the cult I was born into and being tied to a cruel man I was forced to marry at just fourteen years old.
I kept moving forward, kept living for my daughter, Annie. But now, years later, my relentless ex-husband has found us. He’s made it clear he believes we belong to him. We’re his one chance to redeem himself and he’s not giving up.
Time to go…again. Time to start over in a new city.
What I never expected was him.
I met him while running for my life and trying to keep my daughter safe.
I met him and everything changed.
My ex-husband had no idea…
In order to get to me and my daughter, he’d have to go through Knight.
ADD TO YOUR TBR LIST ON GOODREADS
https://bit.ly/KnightGoodreads
PREORDER
Apple Books: https://apple.co/3VEgoqO
Amazon: https://amzn.to/3zdJiov
B&N: https://bit.ly/3eG37gV
Kobo: https://bit.ly/3yPIUMz
COVER DETALS
Designer: Deranged Book Cover Designs
https://www.facebook.com/derangeddoctorbookcovers
Photographer: Wander Aguiar
https://www.facebook.com/WANDERBOOKCLUB
IN THE SERIES
GRIM SINNERS REBELS MC - Standalone Novels
Gage, Book 1: https://books2read.com/u/bw1wZO - OUT NOW 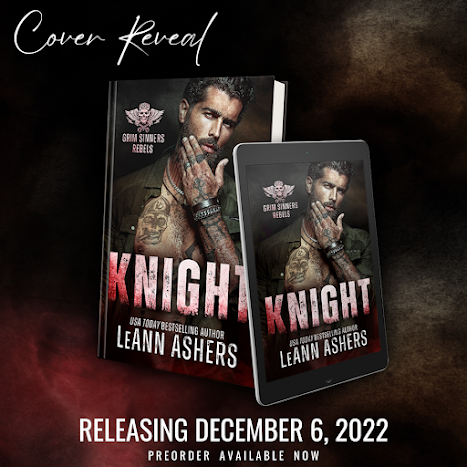