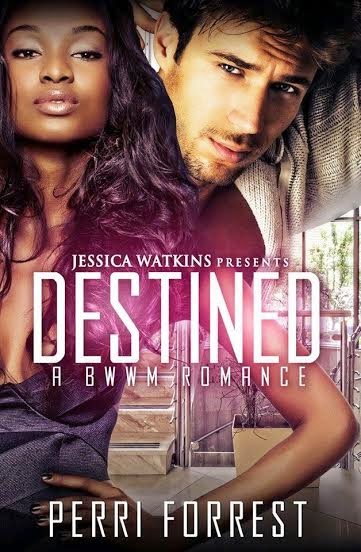 Synopsis
Tessa DeCarlo is a career woman, and a devoted wife.
Her work life is good—fulfilling, even. However, she can’t say the same about her
marriage.  But Tessa loves her husband, and she is determined to make their union
work. She overlooks their lackluster sex life, as well as his disinterest in doing ‘couple
stuff’. It’s what she signed on for, after all. For better or worse, right?
But, when Tessa is hit with the ultimate betrayal just days before her class reunion,
maintaining loyalty inside of a failing marriage is the last thing on her mind.
Despite what she has gone through, and rather than wallow in self-pity, Tessa decides
to attend the event. She has no idea what to expect from the evening, its sole purpose
is meant to serve as a getaway. But, when she encounters August, a former college
classmate, sparks fly.
But not for long . . .
There will be twists, turns, and added cast members to bring this story to life. Will Tessa
return to her marriage and try to make it work? Will she decide on a road untraveled?
Or, will she choose to be alone? 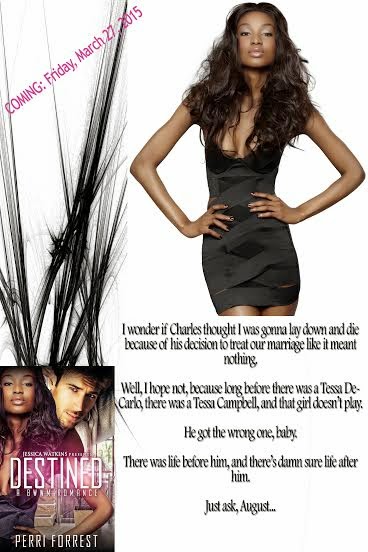 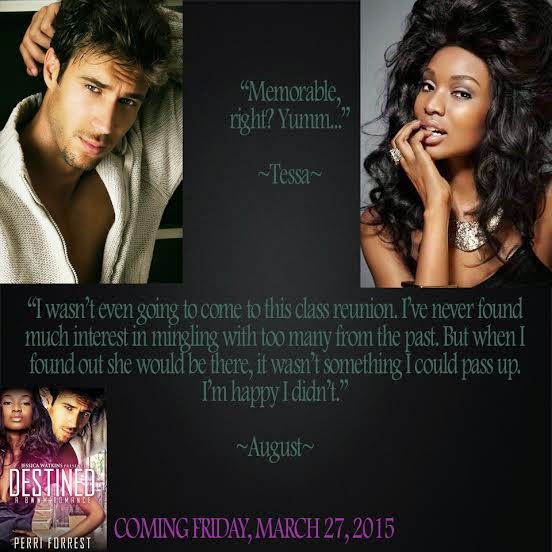 Buy Links
http://amzn.to/1IERXxC
About this author
Born in the country, raised in the Sunshine! Leo the Lioness. Fiercely Loyal. Confident. Outspoken. Attracted to intellect. Addicted to knowledge. My pen and paper consummated when I was pre-teen, and birthed my first journal, and an undying love of writing. Journaling comforted me through tumultuous times over the years, so transitioning that into writing for an audience, was a natural process. My stories are romantic, with a touch of erotica. As a romantic at heart, I prefer to bring the romance to the forefront, as I am intrigued by the concept of “sex as a language” – an art that if spoken fluently, can be mastered beautifully. I love the full body experience of mind, body, and soul. I enjoy breathing those scenarios into my character’s liaisons, and watching them build from there.
GIVEAWAY
http://gvwy.io/3egnsx
Thank you 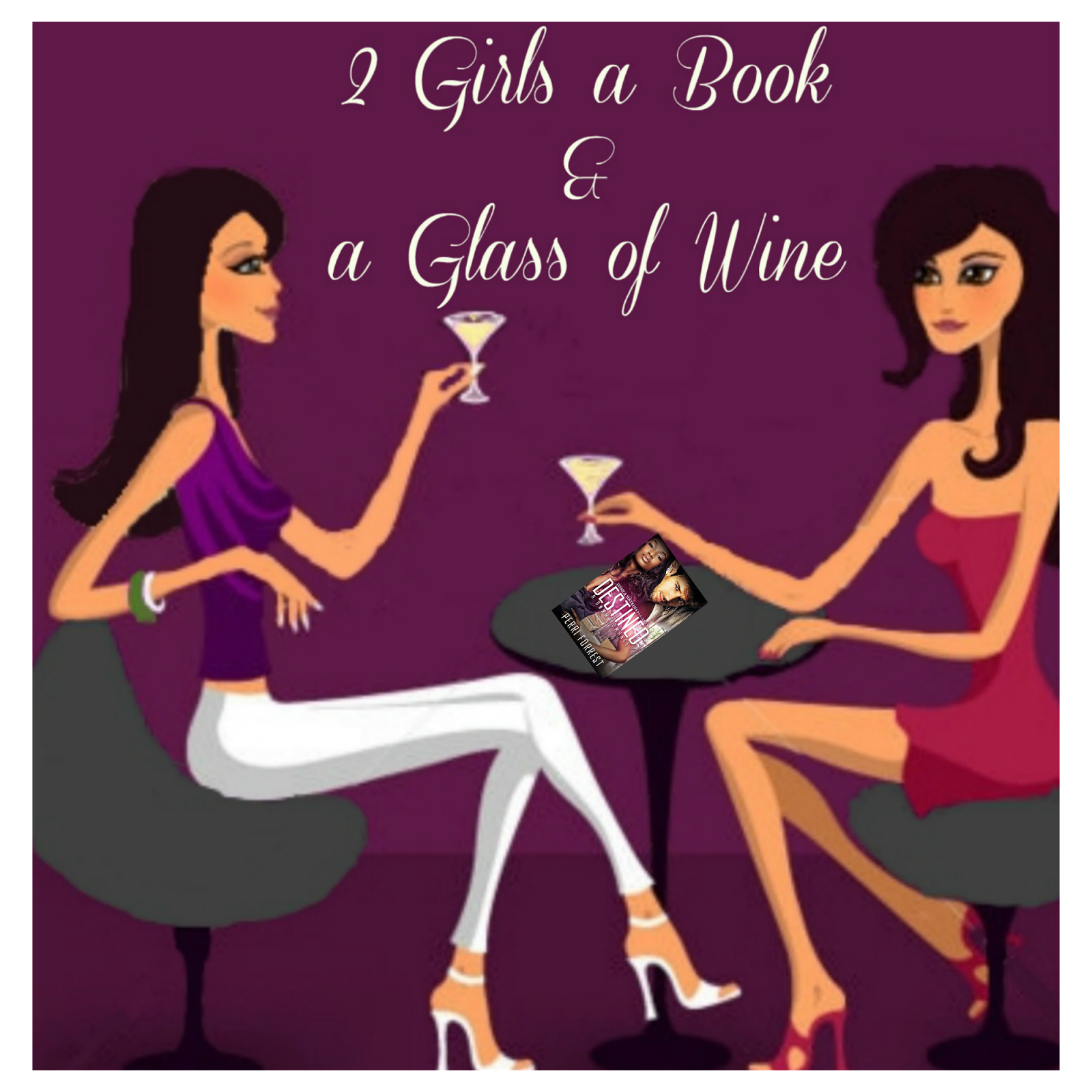