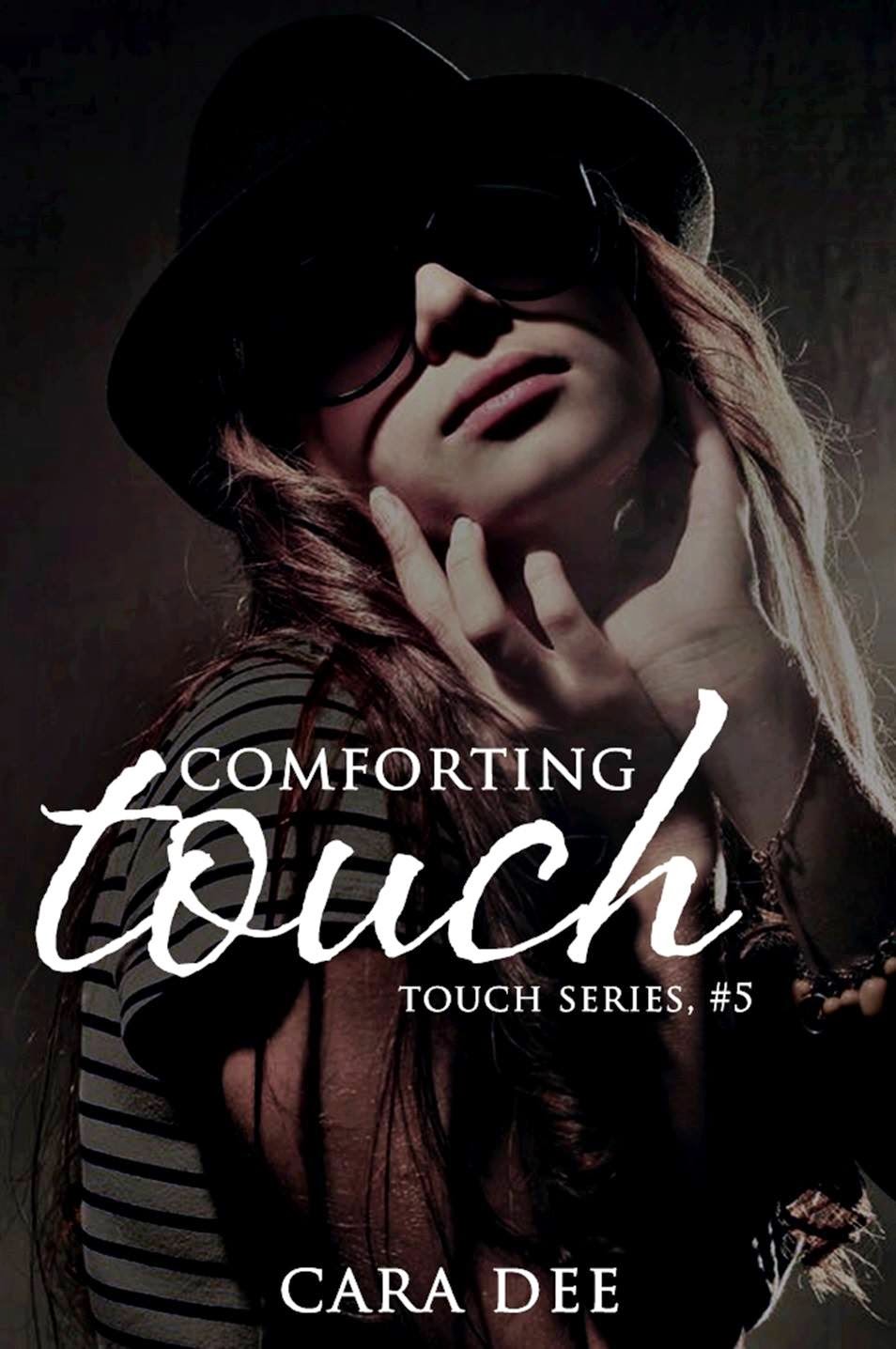 One encounter changed them both. She discovered the lifestyle. He left it.
Ten years later, they meet again.

Rio Kelly has only recently returned to the scene, but he steers clear of emotional attachments. He's grown jaded and cynical over the years, and he's resigned himself to be alone. Even when he sees a ghost from his past. Even when that ghost is the very same girl who changed everything for him a decade ago.

But can he stay away when she shows up at his play party with another Dom?

An hour after the scene has ended, I'm back in my corset dress, and Dante is satisfied with the aftercare. I've told him bits and pieces about why I couldn’t get into the scene like I had done last time we played, which I think is why he ultimately lets me go. The sadist even guilt-tripped me into telling him.

"How can I be a good Dom to you if I don’t know what upsets you in a scene?" he'd asked.

But bastard or not, I'm quick to accept the invitation to a play party next weekend. Maybe a little fun away from Switch will help. A friend of Dante's is hosting it, and the theme is Ancient Rome.

The music is loud and the dance floor is packed with people dancing, grinding, engaging in foreplay—oh, screw that. Literally. One Domme has her sub giving her oral, and another pair is full-on fucking.

My mouth quirks up a bit in amusement, and I walk over to the bar where I know Kayla's waiting for me. I've decided to simply take all her questions and answer as best as I can. Then we can move on with our lives.

I find her alone, though I catch the bartender keeping an eye on her. And she's too fucking cute, trying to slip the end of a straw into her gagged mouth.

"Trouble, pipsqueak?" I cram into the spot next to her, ignoring the scoff from someone behind me. "Maybe your Sprite can wait until Nicholas has taken off the gag."

She mumbles something, only to roll her eyes since I obviously can't hear what she's saying.

More mumbling and some gesturing for the exit. I'm guessing Brayden's gone home already. Then she huffs and hops off her stool before she grabs my hand and begins dragging me in that direction.

"Kayla!" the bartender yells. "You're not allowed to leave my sight!"

She points upward, so I assume we're going up the stairs. Nicholas's office is there, I remember. It's where I said a quick see-ya-later to a half-asleep Kayla last week.

She tries to talk again, and she gestures wildly in order to make sense.

I snicker. "Was that supposed to be 'never mind,' Kayla?"

She nods sullenly as we reach the landing and wipes her mouth. Next, she places a finger over it, indicating…well, that we're probably about to eavesdrop.

I narrow my eyes at her. "Who're we listening in on?"

She blinks innocently, which is total bullshit. A part of me is already annoyed 'cause I know she wouldn’t be this urgent unless it was about Rio.

I hiss. "Is Nicholas in there with Rio?"

Leaving her coyness—and patience, I guess—behind, she snarls and pushes me toward the door.

Part annoyed…part fucking intrigued…it doesn’t take much for me to glue half my face to the door, and Kayla follows with glee sparking up her light blues.

"…would've told you sooner," Nicholas is saying, chuckling, "had you only been answering your phone."

Kayla shoots me a superior look, as if to say I'm not the only one immature enough to dodge calls.

"I still can't believe it." Rio sounds…tired. Tired and aggravated. "It's fucking with my head." To hear him speak again is indescribable. There's no forgetting that accent. Mostly American, the nondescript kind we get on TV, but with a hint of Australian and Irish. "Nick, I…I don’t want her here."

I recoil as if I've been slapped and take a couple steps back.

I'm not arrogant, but I'm not stupid, either. Of course he's talking about me.

Kayla appears irritated, hopefully on my behalf, but then she widens her eyes and quickly waves me forward again. She points to the door.

So I sigh and listen again, even though I'd rather go home and eat ice cream until I pass out.

"She’s the reason you left the scene, isn't she?"

Nicholas laughs. "I'm sorry, my friend, but this is hilarious. And sad. We both are. You know, I went through this exact same thing with Amand—"

"She's not the bloody reason," Rio replies angrily. "I don’t know what the fuck happened back then, but…" He lets out another growl, and a thump follows.

"No need to take out your anger on my furniture," Nicholas says mildly. "I won't leave Liam watching over Kayla much longer, so unless there's something else…?"

I arch a brow at Kayla. You're in trouble, girl.

She just shrugs, although there's a little wince, too.

"Yes. Chelsea is staying. And you better respect her, Rio." The warning in Nicholas's voice makes me a little misty-eyed. He's looking out for me. The fondness in Kayla's eyes tells me she loves that about her fiancé. "You're one of my closest friends, but if you refuse to tell me why her being here is so upsetting, I can't help you."

It's clear that Rio won't talk, so I nudge Kayla back and nod at the stairs. 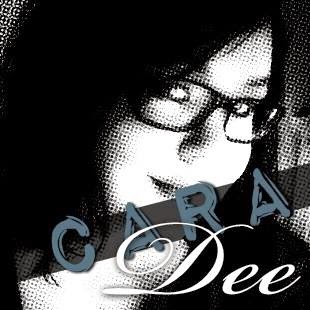 There aren't many things better than picking up my Kindle and getting completely sucked into a whole new world—where words morph into images and characters' moods suddenly reflect my own. Aside from good plot and writing, for me, it boils down to relatable characters.

As a writer, I'm not finished until the men and women in my books come to life, until I can see them as real people, until I can connect with them. Which means I write what I want to read: everyday heroes and heroines who have the same struggles we all do. They evolve, have flaws, make mistakes and amends, learn, and find the endings they fight for.

Those are the characters who take the readers on a journey away from work, laundry, grocery shopping, and to-do lists.

When I'm not writing, researching, or brainstorming, I'm either planning my next trip (never-ending bucket list!), reading, watching hockey, or spending time with family and friends.

Be sure to look for Cara Dee's other books!

Public Display Of Everything