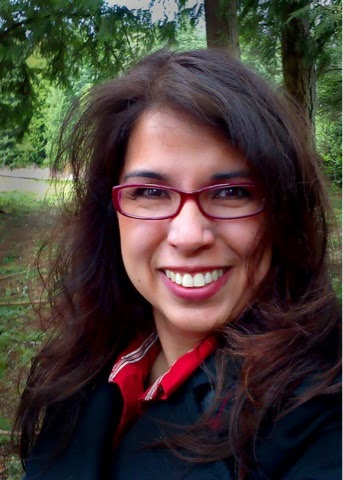 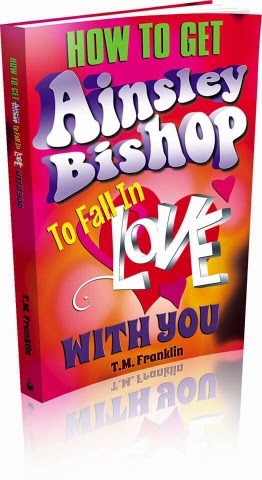 ✫ How to Get Ainsley Bishop to Fall in Love with You ✫

Seventeen-year-old Oliver Wendell Holmes (Yes, his parents are just that peculiar, but his brother’s name is Sherlock, so it could have been worse) knows that he’s different. He’s quirky, awkward, and he’s okay with that. Oliver also likes making lists—meticulous procedures for achieving his goals, step-by-step. Whether it’s “How to Get an A in Chemistry” or “How to Get Accepted to MIT,” he has a process, and it’s worked for him so far. He doesn’t even care that the popular kids mock him. Oliver’s got his eye on the prize.

So when he decides it’s time to declare his feelings for Ainsley Bishop, the girl of his dreams, it’s only natural for him to make a list—a point-by-point strategy to win her heart. He knows it will take a grand gesture for her to see all he has to offer, and her approaching birthday provides the ideal opportunity for Oliver to put his plan into action.

Finding the perfect gift is a challenge Oliver meets with his usual dogged determination. He’ll need to watch her carefully for clues to pinpoint exactly what he should give her. And along the way, he might just learn that what Ainsley really needs is not quite what he expected. 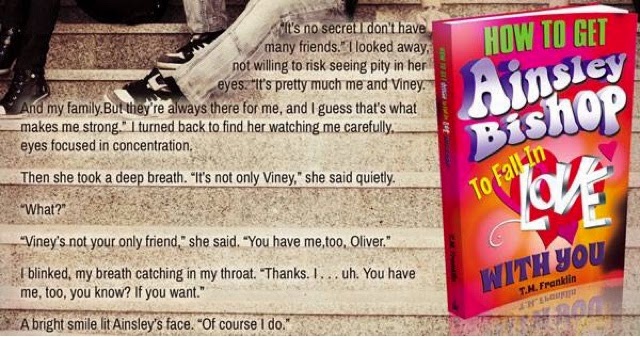 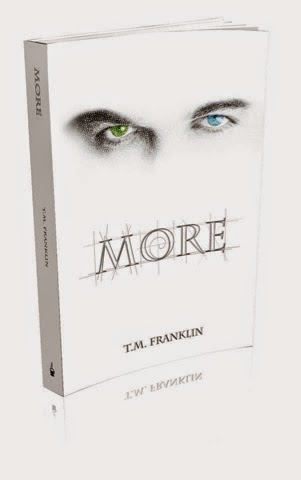 Ava Michaels used to think she was special.

As a child, she fantasized about having magical powers . . . making things happen. But Ava grew up and eventually accepted the fact that her childish dreams were just that, and maybe a normal life wasn't so bad after all.

Now a young college student, Ava meets Caleb Foster, a brilliant and mysterious man who’s supposed to help her pass Physics, but in reality has another mission in mind. What he shows Ava challenges her view of the world, shaking it to its very core.

Because Caleb isn't quite what he seems. In fact, he's not entirely human, and he's not the only one.

Together, the duo faces a threat from an ancient race bound to protect humans, but only after protecting their own secrets—secrets they fear Ava may expose. Fighting to survive, Ava soon learns she's not actually normal . . . she's not even just special. 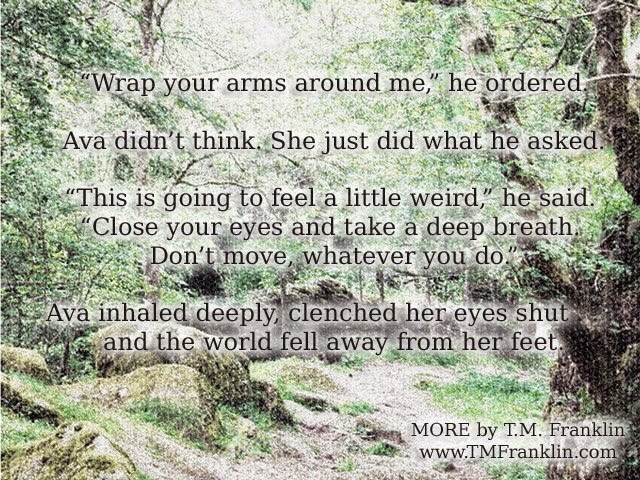 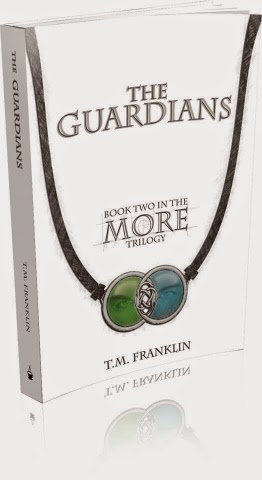 ✫ The Guardians, Book Two in the MORE Trilogy ✫

It’s not every day a girl discovers she’s not entirely human and unlocks hidden powers strong enough to make even the First Race take notice. Then again, Ava Michaels is no ordinary girl.

Now, the Race’s Ruling Council wants her under their control, and that’s just the beginning of her problems. Her boyfriend, Caleb Foster, has disappeared—accused of betraying the Race—and Ava herself is implicated in a crime she didn’t commit.

Clearing their names will mean uncovering a web of deceit and intrigue with Ava woven right in the center. To unravel the strands, she joins forces with some unlikely allies; a Protector who once haunted her nightmares, a young girl with secrets as unexpected as Ava’s, and a group of rebel Guardians who have their own fight against the Council.

Together they stand in a battle to find the truth, bring Caleb home, and secure Ava’s freedom—not to mention save her life. 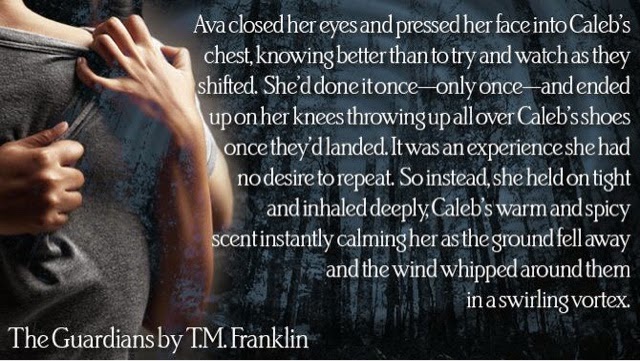 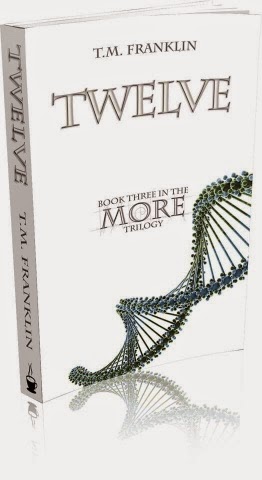 Ava Michaels is gifted, powerful, and — whether she likes it or not — part of a plot to take over the world.

It’s only been a few months since Ava Michaels discovered she has ties to an ancient people living in the shadows of the human world, despite their superior gifts and abilities. A select few don’t like hiding, however, and think it’s time to take control.

Now Ava’s caught up in a conspiracy in the works before she was even born. In fact, her birth was an integral part of the plan. She’s one of the Twelve, the most powerful Race ever created, and they were created for a purpose.

Turns out, Ava doesn’t like being told what to do.

All she wants is to start a new life with her boyfriend, Caleb Foster, but before they can even think about that, they must join forces with former enemies, seek out some powerful new friends, and figure out what exactly the Twelve, and their power-hungry leader, are up to.

Then, they have to find a way to stop them. 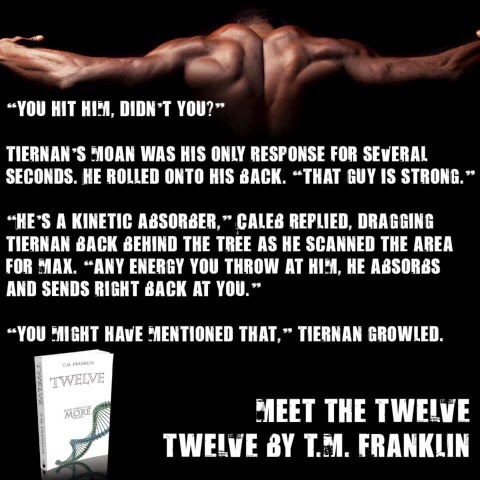 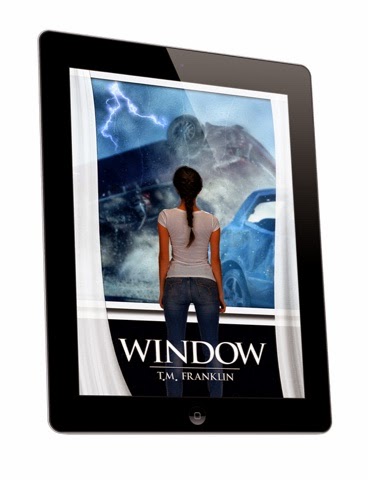 Chloe Blake has a unique gift, an odd connection to her house that results in glimpses of the past, present, and future via the picture window in her living room. Unfortunately, it’s a gift that sometimes proves to be more of a curse. Especially when she tries to help out Ethan Reynolds, the gorgeous boy who lives across the street – an endeavor that, for some reason, always seems to backfire. Or leave her covered in mud.

But the house is convinced Ethan’s life is in danger and Chloe’s the only one who can save him. The problem is, he thinks she’s more than a little crazy. 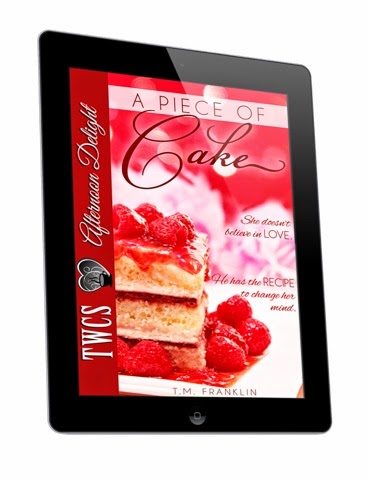 ✫ A Piece of Cake ✫

Emily Valentine is a matchmaker who doesn’t believe in love.

Well, at least not the hearts and flowers, see-your-soulmate-across-a-crowded-room-and-the-world-stands-still kind of love. No, Emily is a pragmatist – a scientist – and she’s abandoned her family’s tradition of matchmaking based on instinct and uncanny intuition for a more scientific approach to pairing people up.

Emily believes love is more about compatibility and common interests than anything mystical.

But a run-of-the-mill job turns her world on end when swoony cake designer Sam Cavanaugh pops up as a potential match for her newest client. The attraction she feels for him throws a wrench in her plans, but she’s not going to succumb without a fight.

Emily is nothing if not practical. And reasonable. But she’s about to learn that sometimes the best things in life…are neither. 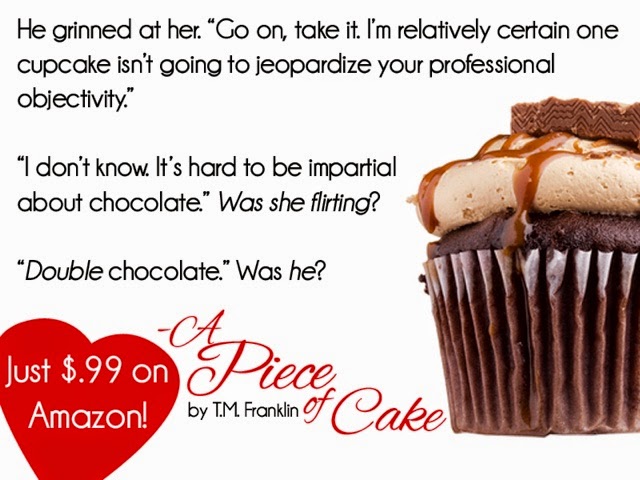 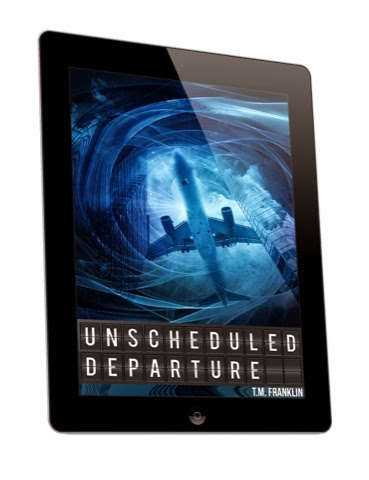 Rowan Elliott is devastated when her boyfriend, Finn, tells her he’s moving across the country to take over the family business, and thrilled when he changes his mind at the last minute and gets off the plane.

But then things get . . . weird. Finn’s acting strange, and Ro’s getting mysterious phone calls that have her questioning if her boyfriend’s really who she thinks he is. As Ro races to figure out what’s going on, she discovers it’s more complicated than she could have ever imagined.

And if she’s not careful, she could lose her Finn forever. 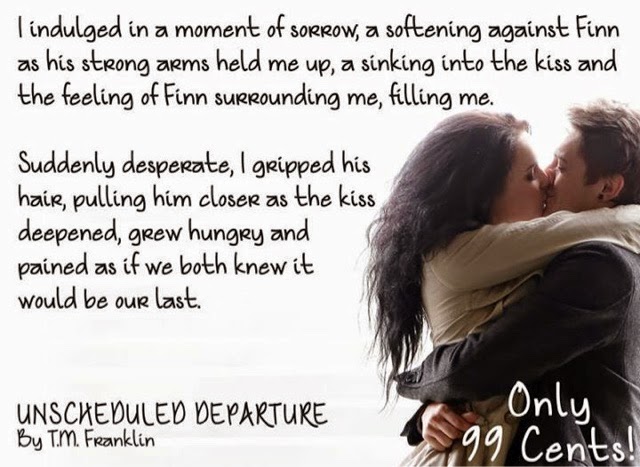