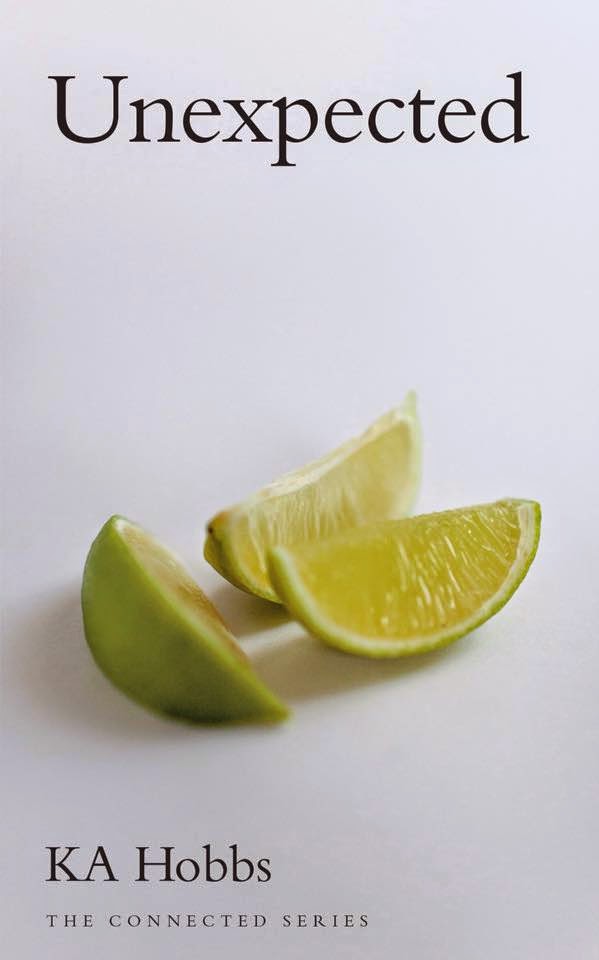 Unexpected
Book 4 in the Connected Series
KA Hobbs
Harry is all about the three F's - fun, freedom and females.
Deciding to go see the world while he has no responsibilities,
He wants to see as much of the world as he can, experience
life and the many delectable women it has to offer. Then he
meets Megan, a blonde Angel who turns his world upside
down and changes not only how he thinks, but what he
wants. Then a decision is made and their seemingly solid
elationship cracks. Can Harry get Megan back? Or was it too late?
Find out in book four in The Connected Series.

Buy Links
Amazon
Amazon UK
About the Author
KA Hobbs lives with her husband in Essex. When she isn’t lost in a book or creating one, she loves to cook, swim and shop. Her happiest times are always when she is surrounded by family and friends. She is a little obsessed with the Tudors and would love to go back to that period in time.
One day, while watching TV, a scene came to her, completely out of the blue. She could see the scene unfolding, could picture the characters so clearly. She couldn't get to her laptop quick enough and spent hours writing not only that scene, but lots of others too. She will happily admit to being grumpy when she doesn’t get to write, she loves her characters and spending time listening to what they have to say. KA Hobbs is currently working on other books in The Connected Series. Keep up to date with new releases from the connection series on Facebook and Twitter.
Facebook - https://www.facebook.com/KAHobbsAuthor
Twitter - https://twitter.com/KAHobbsauthor
Goodreads - https://www.goodreads.com/author/show/8433237.K_A_Hobbs
Pinterest - http://www.pinterest.com/authorkahobbs/
Website/Blog - http://authorkahobbs.co
Other Books in the Connected Series 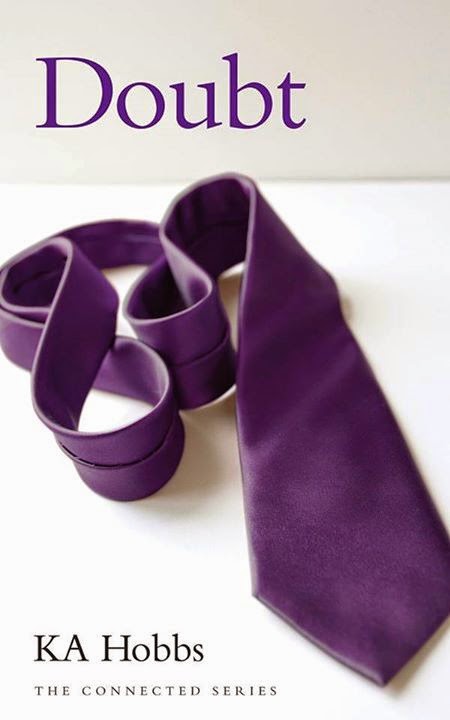 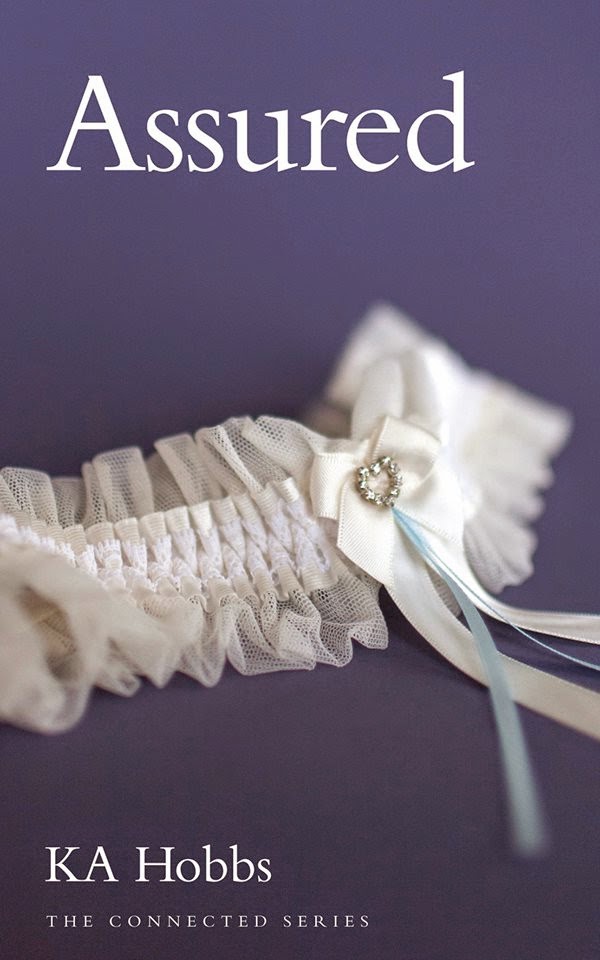 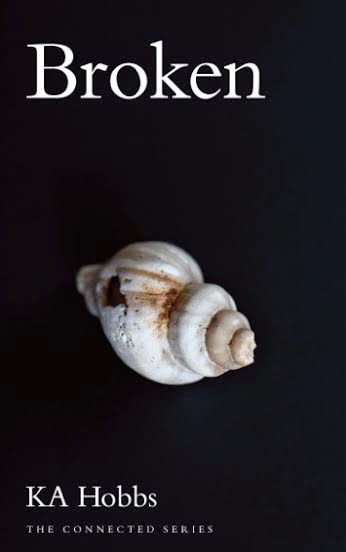 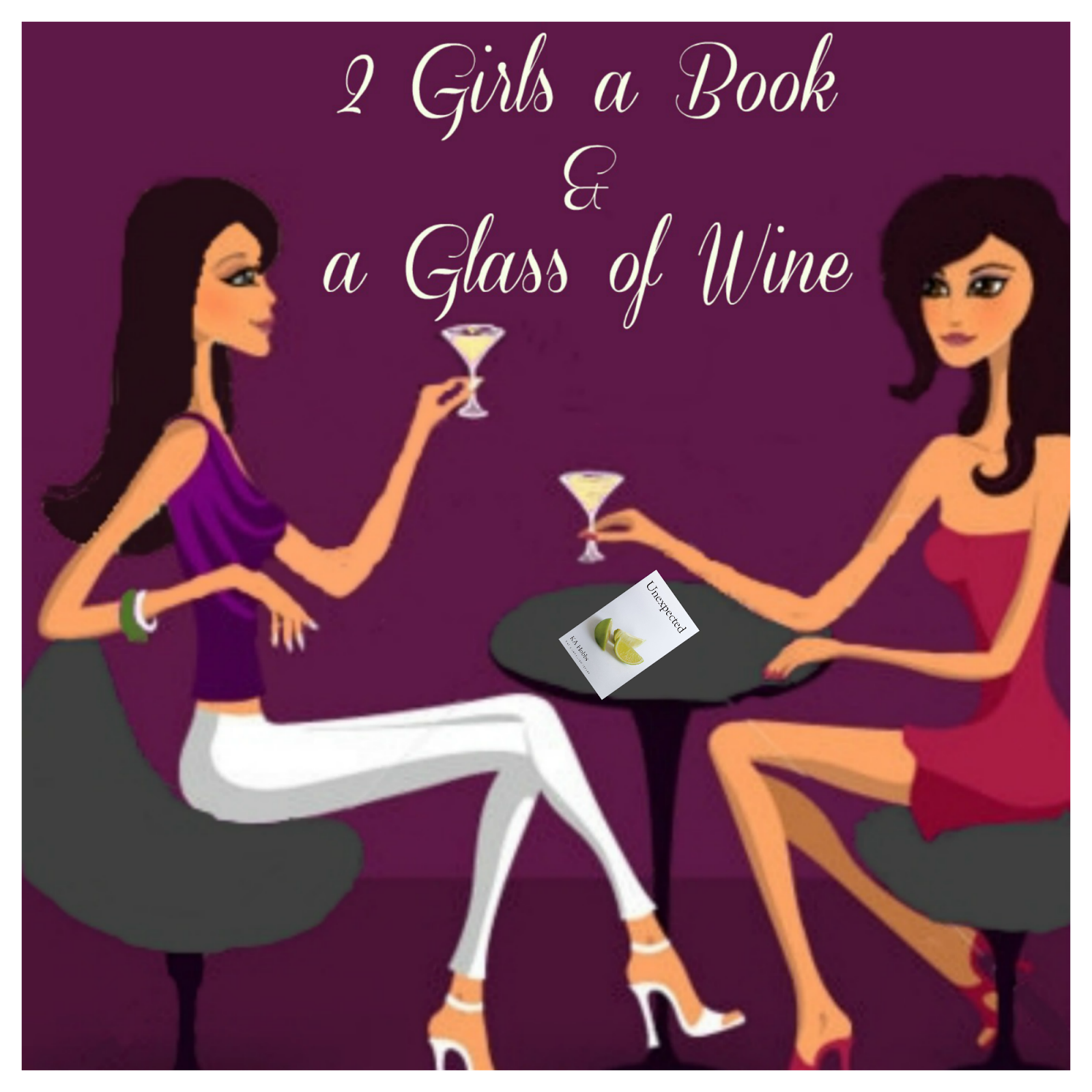