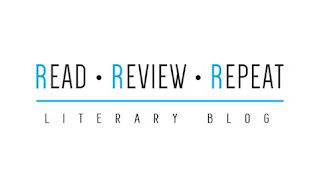 She’s NFL royalty. He’s the star quarterback of a tanking team. When she takes ownership, balls will roll . . . and the truth will out.
Rafe Macintyre—the rocket-armed Carolina Crush quarterback—has nothing to lose and everything to prove. All because of one woman . . . Miss Peyton Fox. When the tough-as-nails chick takes over as team owner, Rafe is ready to turn the epic-fail season into a Super Bowl championship. But the winning has to start with Peyton’s love.
No stranger to playas on and off the field, Peyton Fox is born and bred NFL royalty. Been there, done him, and called the plays even before she took up the Carolina Crush crown. She has zero time for a love life and even less time for games unless they happen between the endzones. Unfortunately, Rafe Macintyre has one hell of an arm, and he’s full of hot southern charm. He’s not too bad to drool over either, but it’s been five years since she tangled with him—a mistake she doesn’t plan on repeating.
The consequences of one night of rebellion will last a lifetime. It’s all fun and games until someone gets knocked up. 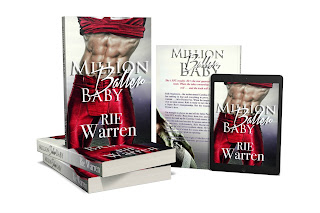 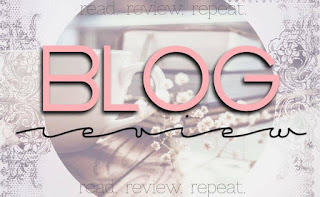 Rie Warren threw another touchdown with Million Baller Baby. I have read several other books by this author and loved her writing so when I noticed she was writing a book about football (my second love) I just knew I had to read it and I am so glad I did.
Rafe is the golden boy quarterback of a dying NFL team, Peyton Fox is the new owner of the team. No one knows about that night several years ago that neither can forget and both want to reenact. But there is another secret that just might blow up in their faces.
Rafe and Peyton were hot together. They had this instant chemistry that made me love both characters and I was cheering them on throughout the book. I was even yelling at my kindle at times when one of them would do something I didn't like.
This book will suck you in and leave you with a smile on your face! 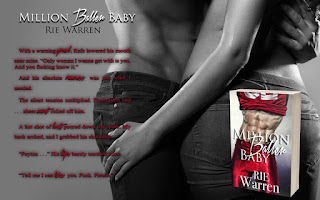