A fierce and feared warrior. His name is Steel, and he’s President of the Night Rebels MC. Part Navajo, part Irish, Steel is a respected leader of his brotherhood. With his tatted muscular body, ebony hair, and green eyes, he is a magnet to women. Never turning away a sexy body, he indulges in casual sex, but nothing more. For him, defending his brotherhood and protecting his teenage daughter are foremost. Falling in love and being in a long term relationship don’t even make it on his list. He gave his heart to a woman when he was young and weak, but now he’s strong and has no room in his heart for love. Then he meets his daughter’s social worker. His attraction to her is intense. Desire flares through him, and he’s drawn to her in a way that angers him. He doesn’t have time for a woman, but he can’t get the feisty, spirited caseworker out of his mind. He wants to run his callused fingers through her hair. He wants to crush his mouth to hers He wants to devour her. But she resists him. No woman has ever resisted him. When he looks into her eyes, he sees the depths of sorrow and a spark of passion. She’s touched him. He’s never wanted a woman as much as he wants her. And he always gets what he wants…no matter what. From the moment Breanna Quine laid eyes on the rugged biker, her body betrayed her. And when she spotted the outlaw’s MC patch on his leather jacket, her blood turned to ice. Hating bikers since her father gave up his family for the brotherhood, Breanna swore to never be around them again. Then the captivating Night Rebels President’s blazing, green-eyed gaze catches hers, and she is drawn to him like a moth is to fire. But she can’t let herself fall for him, no matter how much her body buzzes whenever she is near him. As hard as she tries to fight her attraction to the dark, dangerous man, her resistance is weakening. Then when she sees his tenderness toward his daughter, it melts her heart. She has to keep reminding herself that he’s not only a biker, but he’s the worst kind—an outlaw. Steel has his hands full trying to figure out who is supplying drugs to the teens of Alina, Colorado. Time is running out for him as danger comes knocking at his door threatening to destroy his family and the woman whom he has vowed to make his own. Can two independent people put their past behind them in order to come together? Will they fight for love against the shadows and the danger that lurks all around them, threatening to destroy them forever? 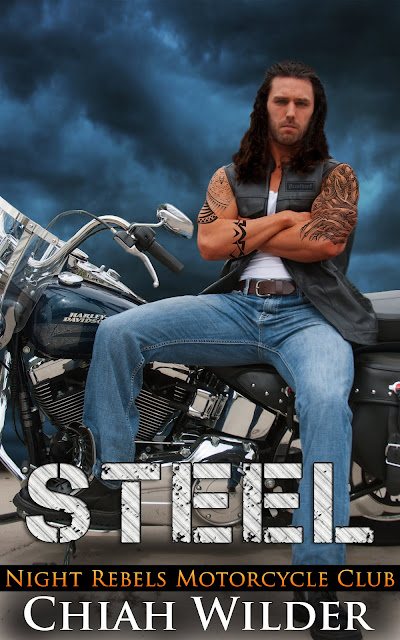 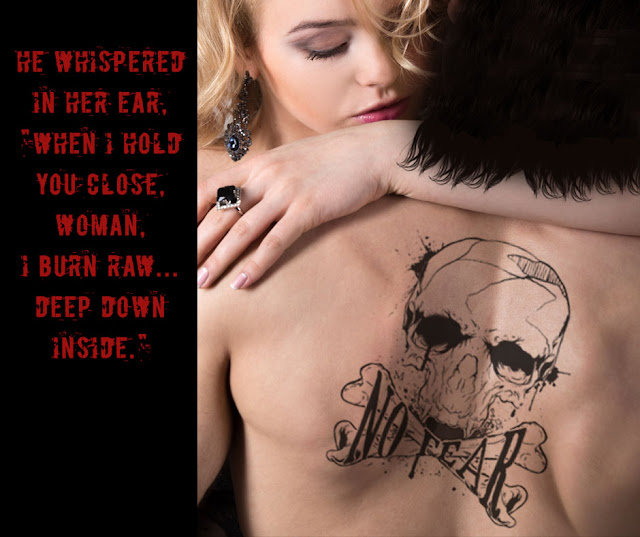 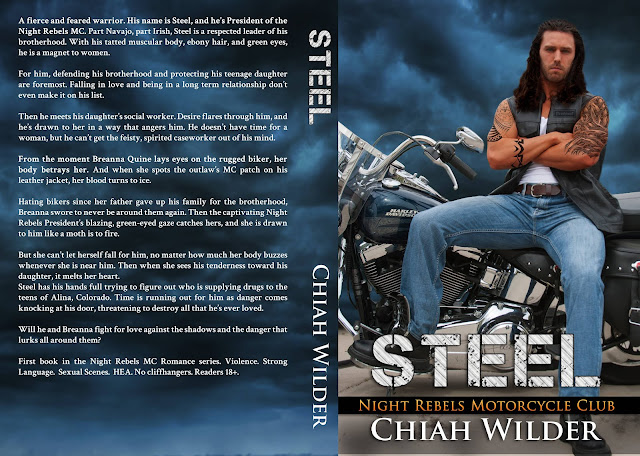