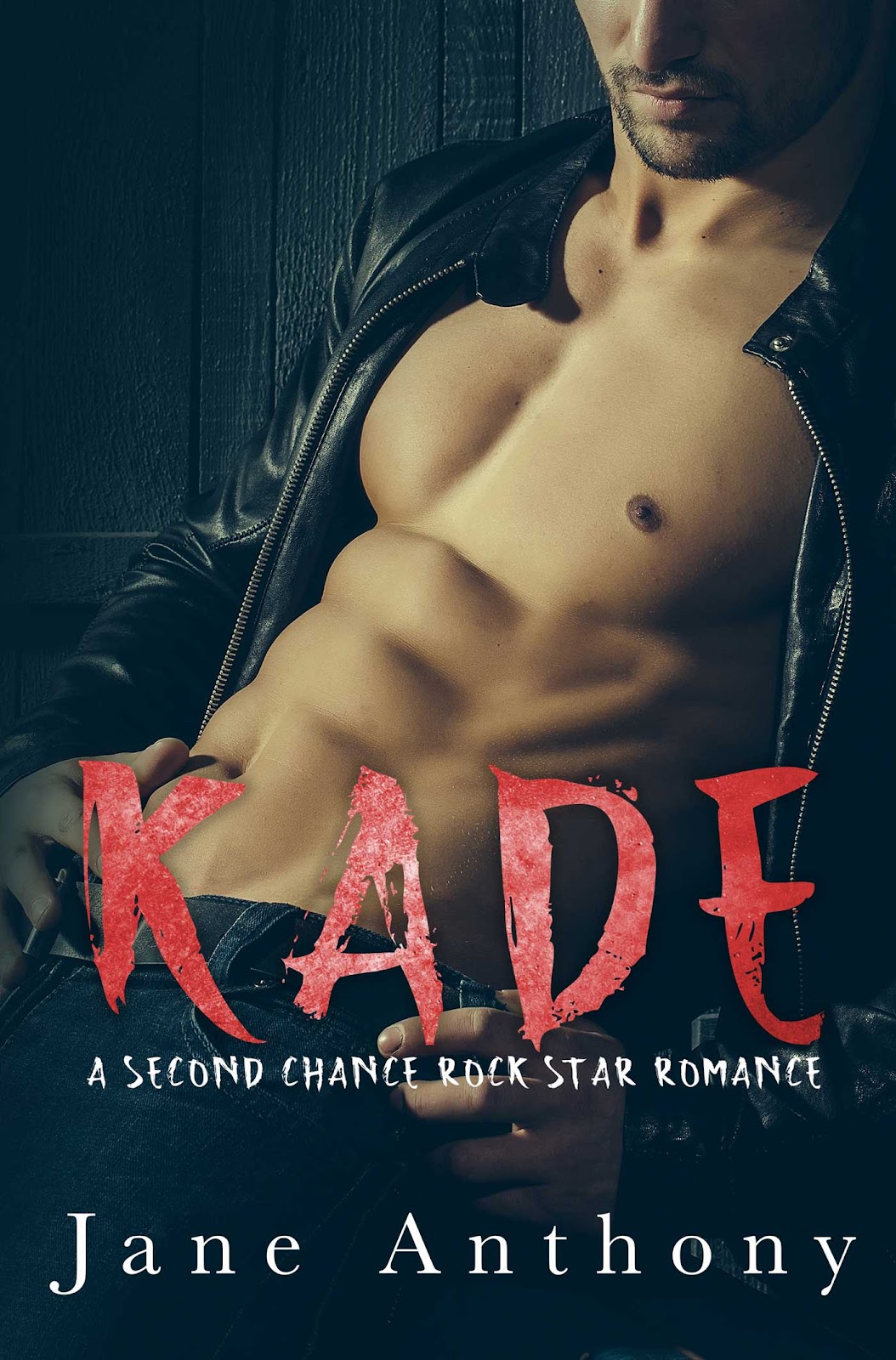 Blurb
--Kade--Ainsley Daniels. She is a typhoon. A tidal wave. A goddamned wrecking ball. She burst into my world unannounced and left nothing but destruction in her wake. The worst part about it: I can’t get her out of my head.In a bizarre twist of fate, the drummer of my band is marrying Ainsley’s best friend. In a few months, I’ll be face to face with the woman who took my heart and ran. It’s been over a year since I first laid eyes on her, and I’m finally getting the second chance I was hoping for. This time, I’ll do anything to make Ainsley Daniels mine.
--Ainsley--Kade Black isn’t just the lead singer of the most notorious rock band in the world, he’s my dark horse. Our one night plan became three weeks of debauchery, and I never intended to see him again when it was over.
He offered me the world, but I'm too much of a realist. Instead, I pushed him away and spent the last year building a life for myself. Now Jenny’s wedding is blowing into town like a hurricane, stirring up feelings I’ve worked so hard to ignore. Between my daughter, my job, and a bitter ex-husband who's determined to destroy me, the last thing I need in my new life is Kade coming back to shake things up. I’ve moved on.
If only Kade Black weren’t so damned irresistible. 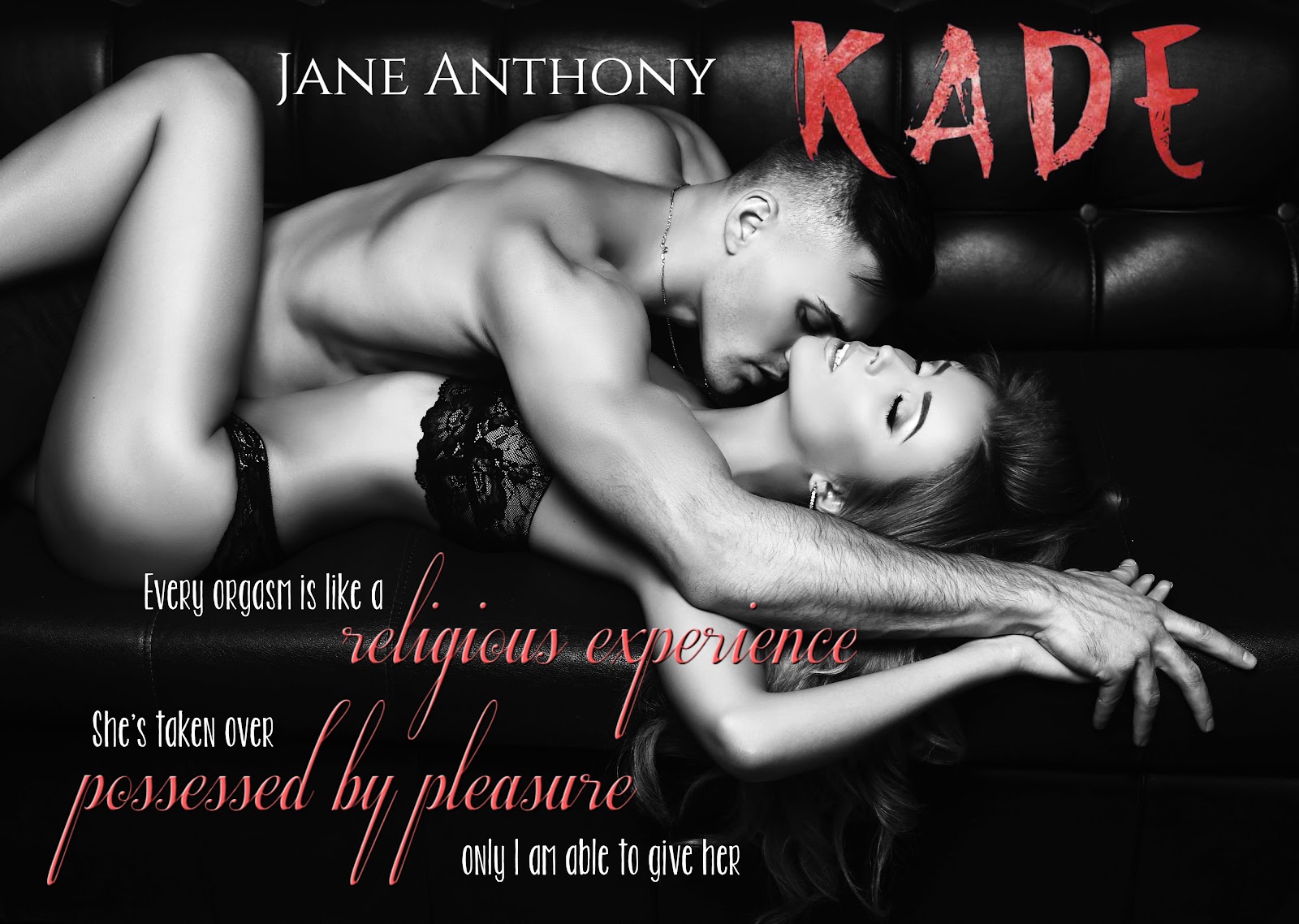 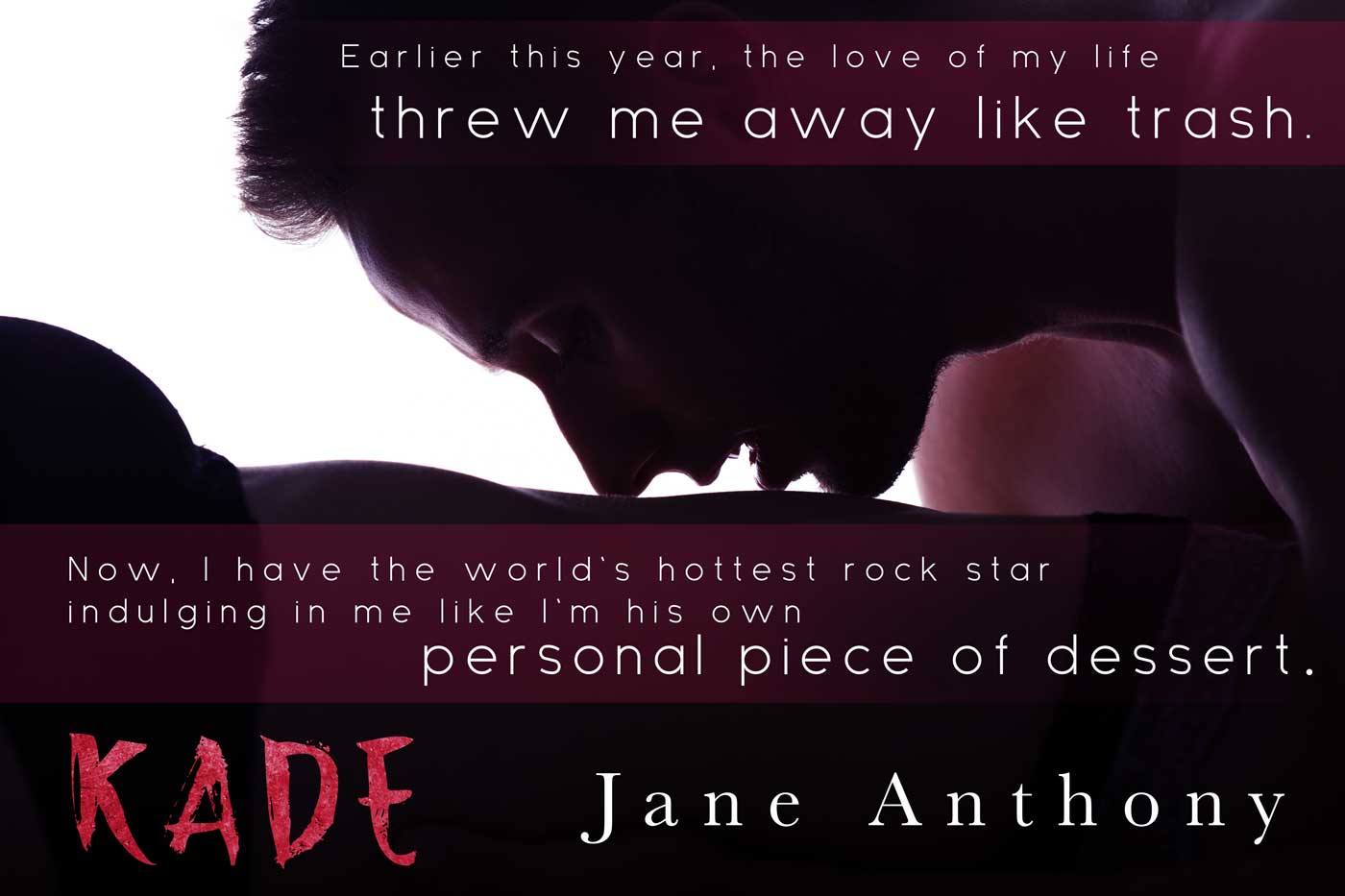 Other Books By Jane Anthony

About the Author
Jane Anthony is a romance author, fist pumping Jersey-girl, and hard rock enthusiast. She resides in the 'burbs of New Jersey with her husband and children.  A lover of Halloween, vintage cars, & coffee, she’s also a cornucopia of useless 80's knowledge and trivia. When not writing, she's an avid reader, concert goer, and party planner extraordinaire.

Jane loves hearing from her readers! Connect with her on these social media sites, and don't be too shy to say hello!