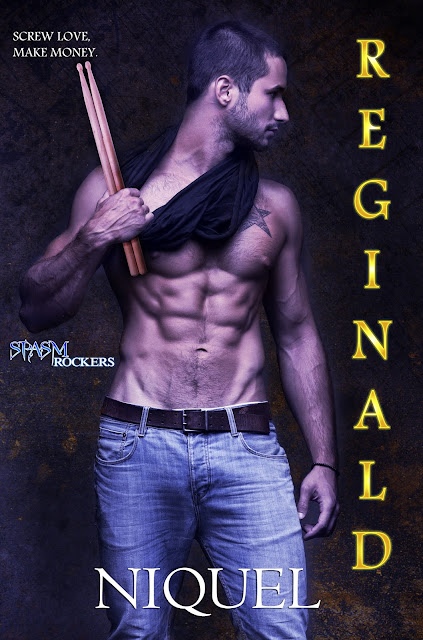 Screw love, get money.
That had become my new motto. I promised myself I wouldn’t get too close to anyone again because it always blew up in my face.
Then I met her, the devil in a pair of six-inch heels. I tried to avoid her like the plague and treated her as if she were made of poison, but she wouldn’t back down.
One night I let my guard down.
One night changed everything.
My bandmates were counting on me. Fame was knocking at my door.
But temptation knocked a little harder and now I may be royally screwed—and not in a good way.

After the party, Mo came up to me and sat beside me on the bedroom floor. “Reg, are you happy here?”


“Me neither. He and Mom were arguing in the bathroom, and I heard him hurt her.”
“Again?”
“Yeah. I didn’t try to stop him this time, though. I can’t forget or forgive him for what he did to me last time I tried to stick up for her.” He lifted his Superman pajama shirt up and showed me the big black and blue bruise he had across his ribs.
“I hate that he did that to you. I wish Mom would just leave him alone. Things were better before he came here,” I said.
“It still hurts to take in a breath, but I don’t want to say anything and make it worse. I hate going to the hospital.”
“Mo, that’s not normal. Maybe you can ask Ms. Jenson to take you? Maybe it wouldn’t be so bad.”
“That sounds like a good idea, but I don’t know. Before you came here, a little kid named Aaron got hurt by one of Mom’s boyfriends, Rick. Ms. Jenson took him to the doctor, and I never saw him again, and Rick got taken out in handcuffs.”
“Wow, that’s crazy, but it got him out of this mad house.”
“I know, but I don’t know if he went to a better place or worse. That’s the scary part about it.”
“Well, if I’ve learned anything in the thirteen years I’ve been alive, it’s that tomorrow isn’t promised. You have to deal with the here and now.”
“Reg, I don’t want to be taken away from you. You’re the best brother I could have ever asked for, and I don’t want to lose that. Losing you is scarier than staying here and taking a few lickings.”
“I feel the same way.” 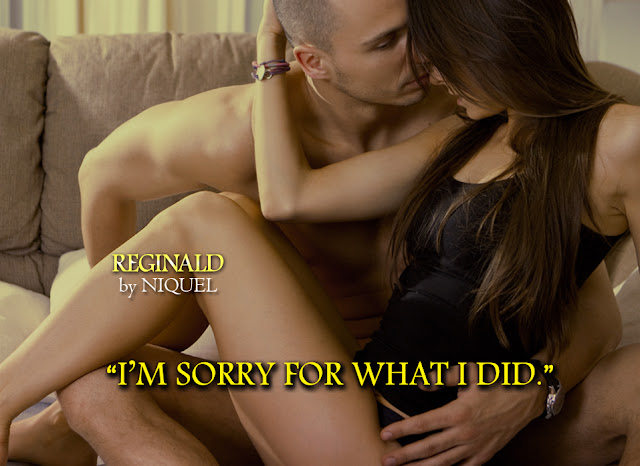 Niquel is a self diagnosed coffee addict, lover of rice and beans, and chocolate—preferably not all together. She’s the creator of multiple stories full of love, passion, and power. She may toss in a ghost story every once in a while.
When she’s not busy taking care of her two little girls, she's writing or creating graphics or you can find her binge watching TV with her significant other.
Boston born and raised, she’s always been a creative soul: attending multiple colleges to develop her love of the visual arts. 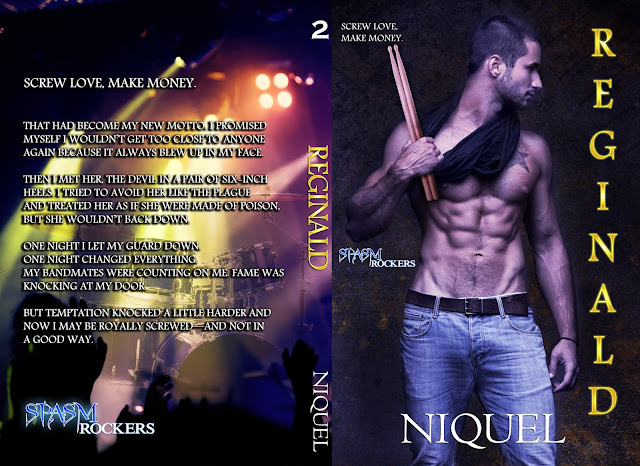