Release Blitz & Giveaway: One Hell of a Ride by Ju Ephraime

When tough-as-they-come Joe Cariello appears on her doorstep claiming he used to know her grandfather, Cassie Sorrento is skeptical. To begin with, her grandfather was twice, if not three times, Joe’s age. Second, Joe appears to be a drifter, going where the wind blows him, and third, he’s too damn ruggedly good looking for her peace of mind.
Joe thinks he’s hit pay dirt when he first sees Cassie standing in the doorway of his old friend’s cabin. He has no idea his friend has been murdered and he’ll be viewed as the most likely suspect. He’s a drifter, not a killer. Now he’s determined to find out what happened to his old friend, and if it means he has to work alongside Cassie, he’ll welcome it. Now he’s wondering, are his drifting days over, and more importantly, can he convince Cassie that they are? Joe realizes he’ll give up drifting in a lickety-split if he can have Cassie just for one night. 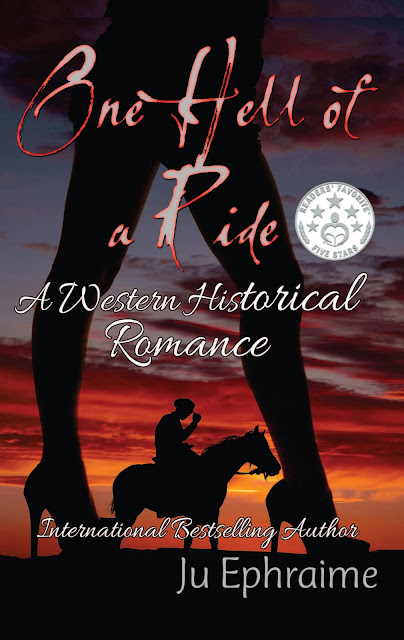 “Cas.” Joe sighed as he nuzzled her lips, trying to part them again, knowing he shouldn’t. He was too hungry, the blood rushing too hotly to his groin, a sign of his wild need for her. He wished he didn’t have that infernal injury. He felt restricted with the ability to use only his left hand. “Let me kiss you, really kiss you. It won’t be like the other time. I won’t hurt you,” he whispered, licking and pulling gently at her bottom lip. Feeling her tremble, Joe stopped to take a deep breath. “You do trust me not to hurt you, don’t you?”

Trembling, she breathed her answer into his mouth. “Yes.” 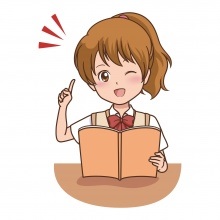 Ju Ephraime writes steamy high heat romances, packed with emotions and strong alpha characters and always a wonderful, happy ever after. She has won several awards for her writing, and had even seconded in Amazon Breakthrough Novel Contest, with her White Magic Woman. When not writing romance novels, Ju could be found writing children’s books, which includes her, Too-Clever series, a collection of ten children stories. Ju writes her children's stories under, Dr. Julia E. Antoine. These days she stays busy helping in the community and donating her services to a not-for-profit organization, which she helped establish. Presently, she resides in CT where she has lived with her family for the past thirty years. She still misses her time on the sunny Caribbean islands, but takes pleasure in using them as backdrops to some of her stories.


Visit her blog at http://www.juephraime.blogspot.com or her personal page at, http://www.juliaeantoine.com where you can sign up for e-mail updates and other goodies.