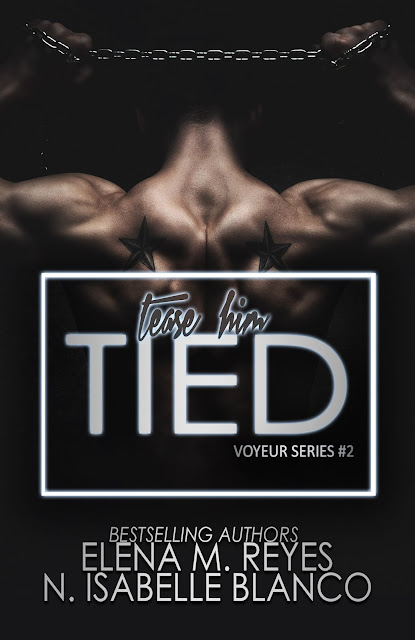 That bloody bitch thinks she’s the biggest villain here . . .
And I’m going to let her keep thinking that.
She thinks she knows how far I’ll go to save Ivy.
In reality, she has no fucking clue. I’d kill for her.
My humanity recedes while a demon is born. I want their blood on my hands.
The stakes are beyond high, trapped in this sex dungeon with no way out. Our loved ones are being threatened while we’re being forced to endure.
But none of that matters to me as much as the endgame.
I’ll be leaving here once I take the two things that matter most:
I’ll be claiming my woman.
And once I find our way out, I’ll be taking our captor’s life too.
She thought she could threaten my girl.
I’m about to show her just how wrong she is. 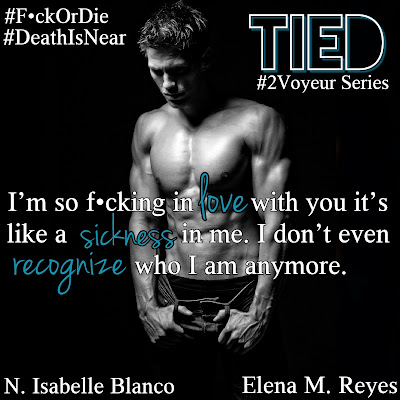 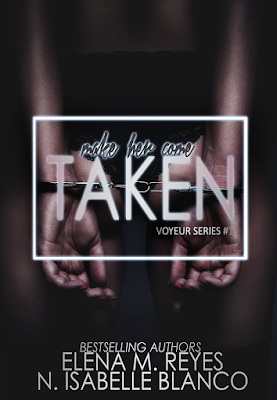 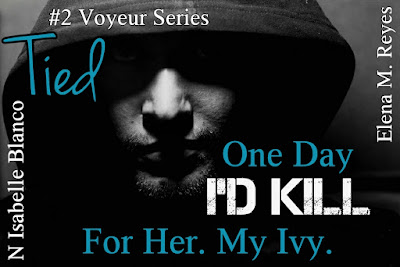 Elena M. Reyes was born and raised in Miami Florida. She is the epitome of a Floridian and if she could live in her beloved flip-flops, she would.

As a small child, she was always intrigued with all forms of art—whether it was dancing to island rhythms, or painting with any medium she could get her hands on. Her first taste of writing came to her during her fifth grade year when her class was prompted to participate in the D. A. R. E. Program and write an essay on what they’d learned.

Her passion for reading over the years has amassed her with hours of pleasure. It wasn't until she stumbled upon fanfiction that her thirst to write overtook her world. She now resides in Central Florida with her husband and son, spending all her down time letting her creativity flow and letting her characters grow.