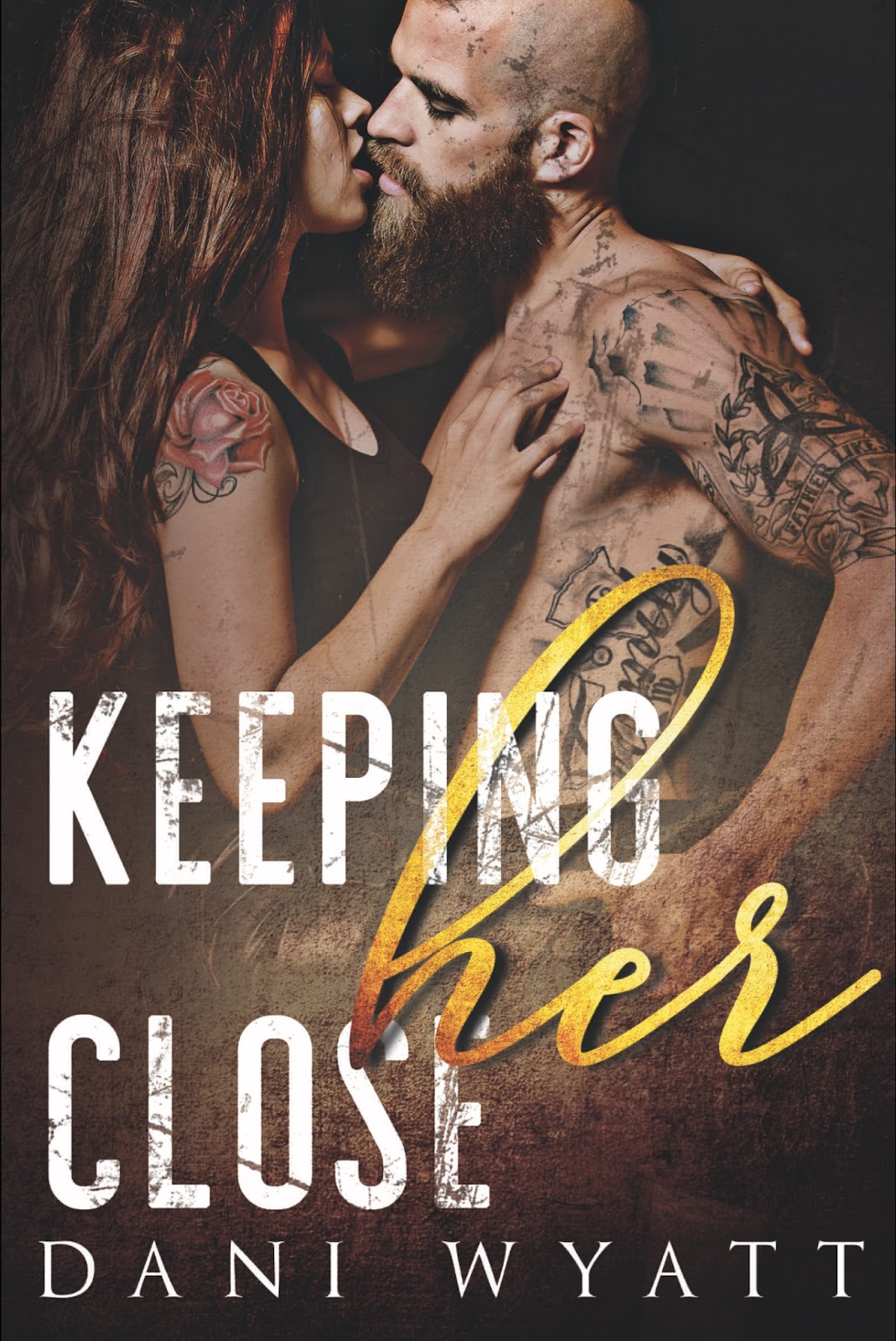 Black Rousseau has honored the code and kept his distance from the one thing in this world that means something to him. But things are about to change.   Black’s just received the blessing he’s been waiting for since the moment he set eyes on his boss’ daughter. Growing up in the biker bar her father owned, Roxie Lear dreams of getting out of Hell, Michigan. The only other thing she’s always wanted is Black Rousseau. But he treats her like she doesn’t exist.  Until the day her father goes to prison, that is. And Black lets her know what’s been boiling behind his cool indifference all these years. Will Black’s preparations to claim Roxie once and for all be too much for her?  Will the darkness inside of him frighten away the only thing in this world he’s ever needed? Author note:   This alpha is a little dark and a bit brutal but he cherishes what is his.  As always, this story is safe/no cheating with the perfect happy ending.  Strap on your wrist cuffs and your safe word, this hot quickie of a smutty read will have you questioning your morals and wiggling in your seat.


She's a 40 something regular lady who just happens to love badass alpha males who pull your hair and love their women with a lethal passion.


When she's not writing (which is not often) she is probably laughing about some irony (like A-1 Steak Sauce is vegan), riding her horse, wondering why The Walking Dead can't have a new episode every night, or looking cross-eyed at some piece of technology sent to ruin her day.
Author Links
Facebook  Amazon page  Goodreads