Every Princess needs a Prince Charming… When a masked girl throws herself at Shawn Finch at a costume party, the hotshot football player assumes she’s just another girl trying to get his attention. Except she’s not just any girl. She’s his Cinderella, the nameless girl in the pale blue dress who got away. Desperate to find her, Finch searches for his mystery girl with no luck. So, it must be fate when Finch’s grade point average drops and the school assigns him a tutor not knowing they just handed over his Cinderella. After having a crush on Finch since the first time she spotted him on campus, one kiss was all she’d ever wanted. But Finch has other plans once he discovers the truth about his tutor. 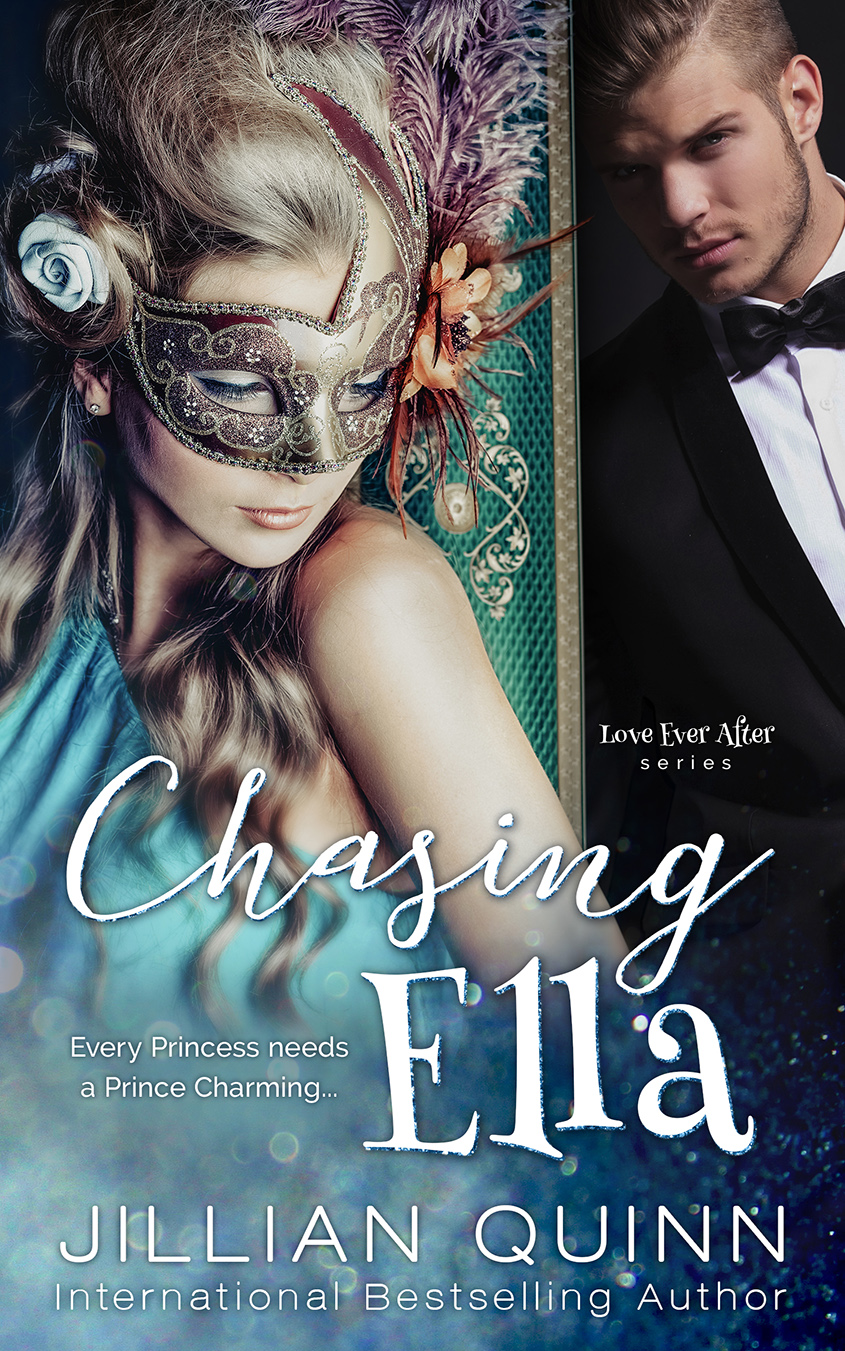 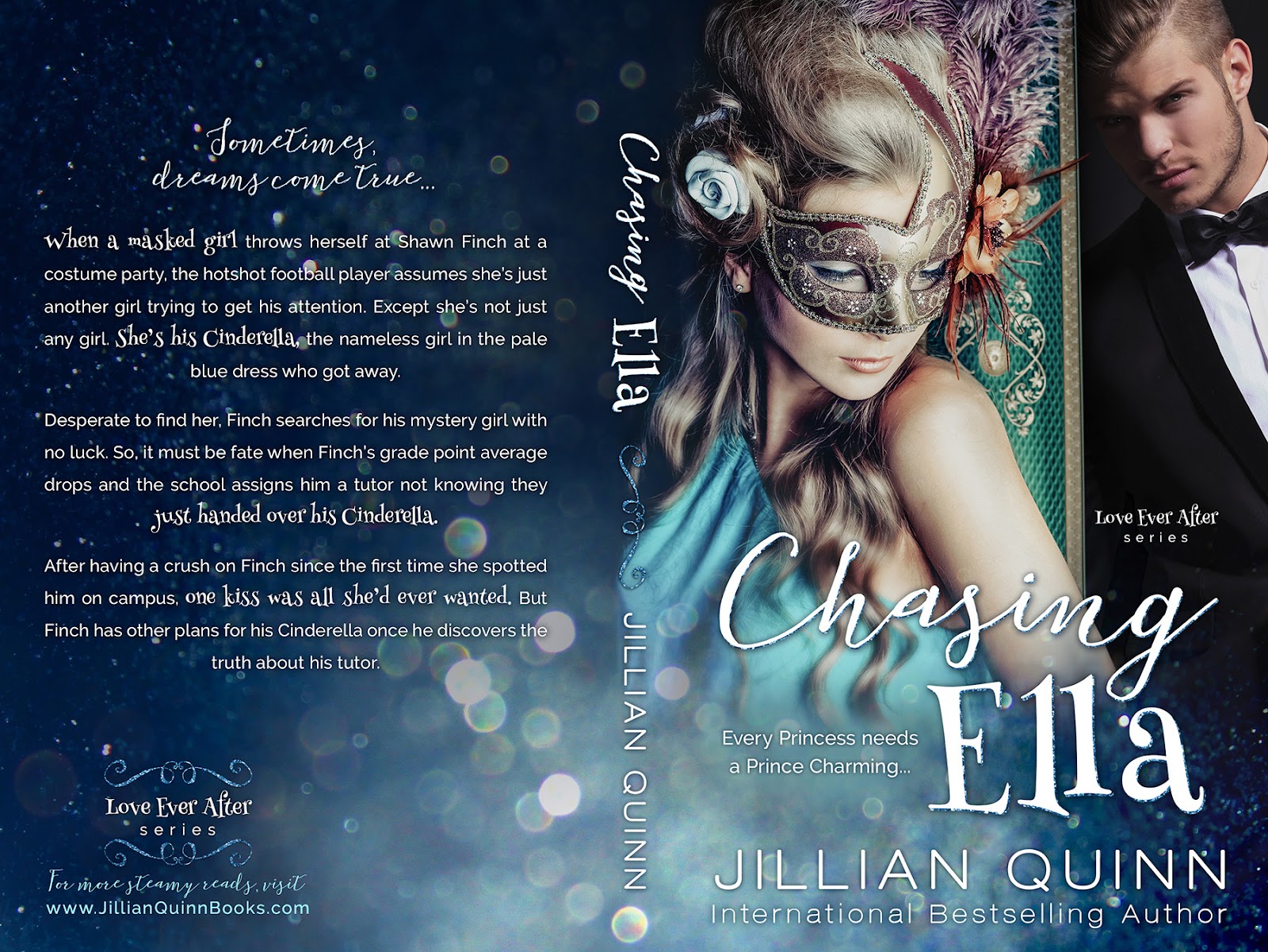 Jillian Quinn is the international bestselling romance author of the Face-Off Series, the upcoming Men of Honor Series, as well as other sexy, sporty standalone romances.Jillian loves sports, bad boys, dirty talkers, strong females, and books with plenty of heat—all of which you will find in her books. As a lover of all things bookish, she has a serious book hoarding problem and runs a blog in her free time. When she’s not reading, writing, or blogging, she’s obsessively fangirling over hockey players and can be found wherever she can catch the next hockey game.Web   Twitter  Goodreads  Facebook  Instagram 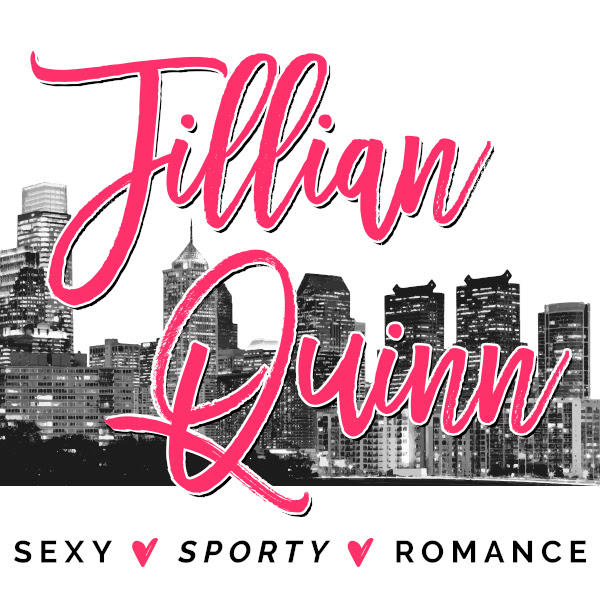