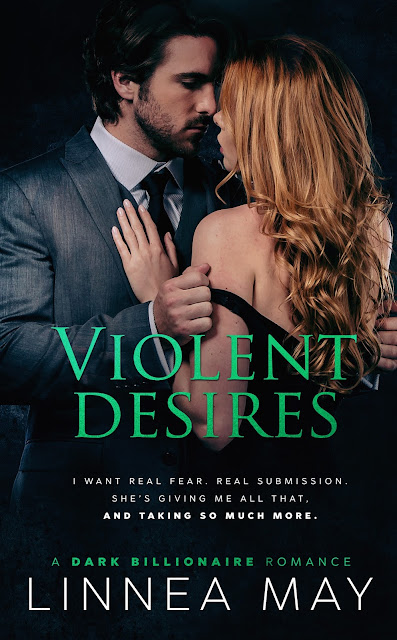 I want real fear. Real submission.
She’s giving me all that,
and taking so much more.

I’m the last son. The one who doesn’t matter. I was never meant to inherit my family’s wealth, but my brother’s gutless betrayal left me as the only one still holding a fortune.Now, with money to my name and the looks to match, women see me. They want me.But they don’t know me.I savor a very specific kind of leisure pursuit. I buy women to lock them up and make them submit to my will.But this time, I want the real thing. Real fear, real submission. Someone special, who doesn’t play a role.Someone like her.A luscious lamb, curves all in the right places, and eyes so deep, I’ve lost myself in them before we even exchanged a single word.She doesn’t know what’s coming. She doesn’t know that she’s going to be mine, my captive, my submissive, my possession. For as long as I please.But something is wrong with her. She’s twisted, with a soul just as broken as mine.She’s not playing by the rules, and that makes me want her that much more.

Linnea May loves to read and write about strong alpha men with loaded bank accounts and skeletons in their closets. Her heroes are as sexy and beautiful as they are broken - only to be fixed by the smart & captivating heroines who cross their paths. Originally from Europe, Linnea currently tries to befriend the lively squirrels in Rhode Island.