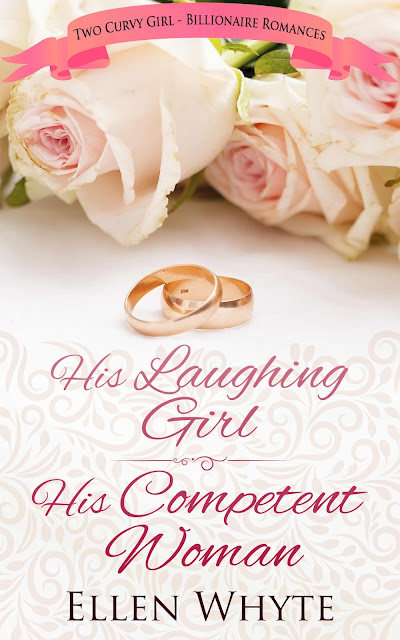 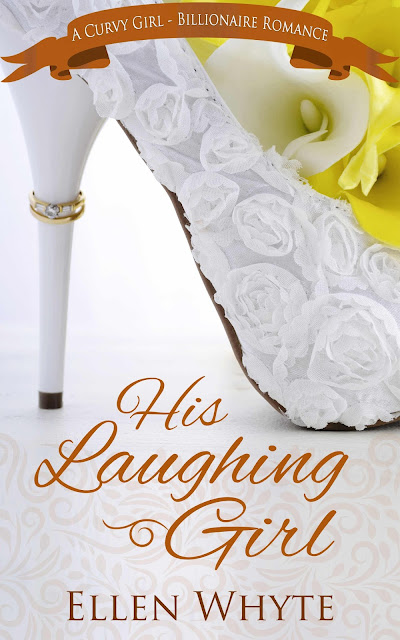 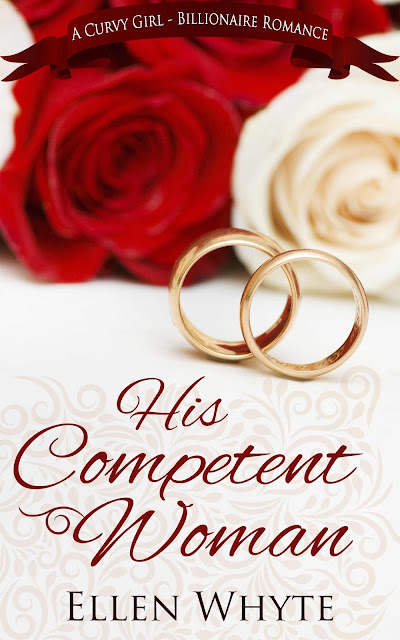 This Curvy & Confident bundle contains two complete romances featuring big beautiful women and their yummy billionaires. Cheerful, light, contemporary reading.His Competent WomanIn desperate need for money, Emma applies for a job with handsome billionaire Curtis West. She's not really qualified for the job and to make matters worse, she loses her temper during the interview and fudges her credentials. Can she pull it off or will this end in tears?His Laughing GirlCurvy chef Sophie Weston has given up on love. But when she is hired to cater for a very exclusive house party, she falls instantly for handsome tech tycoon Richard Cummings. However, she quickly discovers that Richard has a shady past. Should she trust him or should she walk away before her heart is broken again?

As Andrea glared and Richard fussed, helping me out of my seat and handing me my bag, I caught a whiff of that clean scent again. It bypassed my heart and went straight downstairs, starting a pleasant pounding.
I love to flirt, don’t get me wrong, but that kind of reaction isn’t me. It caught me totally by surprise. So much so that I was standing there, gawping at him like a total fool, when Andrea’s cell rang. “It’s the Guardian,” she hissed. “They want to know about the new patent we registered. But it’s the girl from the gossip page, not the tech editor.”
“Excellent,” Richard was expansive. “You deal with it, Andrea. Give her the press release and fob her off on everything else.”
Andrea nodded. “Rebuff and redirect. Got it.”
She was clearly super capable, and I could see why Richard liked her. But he was abandoning her and cornering me! “Sophie and I will go ahead. I’ll order your tea and fruit for you.”
At that, Andrea actually growled at me, which was rather nice. Ignoring her petulant frown, Richard took my arm companionably and began walking me down to the dining carriage. “I was thinking this week was going to be complete hell, Sophie. I’m so glad you’re going to be there.” The grey eyes were warm. “At least you and I will have a bit of fun.”
He wanted to have fun. With me. “We’re going to have a blast,” I heard myself say. “Trust me!”
Breakfast wouldn’t lay me open to more than pleasant chat, I told myself. It wasn’t like we would be joining the Mile-High Club or whatever the railway equivalent was.
“They’ve got eggs Benedict and a sausage platter. Do you like eggs and sausages, Sophie?” Richard was walking right behind me, leaning down a little so his lips were near my ear. The feel of his breath warming my neck was giving me thrills.
“I eat everything!” I squeaked. “And there’s nothing like a hot sausage, is there?”
“Quite,” he chuckled. And the thrills from that dirty laugh went straight from my ear to my nipples.
It didn’t mean a thing, I reminded myself. My ears are sensitive. Even a blow dryer can give me shivers. It’s purely a physical thing. An involuntary reaction. Totally impersonal.
I’d just focus on business. Virgin had announced a new menu based on responsible British farming, a move that I wanted to check out. Also, it’s good to hobnob with clients. Word of mouth is how I get my clients, and with Richard Cummings knowing everyone in the model world, he’d be a good contact.
The train swayed, and Richard’s arm curled around my shoulders protectively. “Promise you’ll not abandon me,” he murmured. “Andrea is a clean-eating vegetarian.”
“Sounds hell.”
“Exactly,” Richard chuckled. “I want real food, and with you backing me up, I won’t feel guilty.”
I remembered Andrea’s disapproving frown and knew I’d enjoy teasing her. “Partners in crime,” I told him.
“To being wicked.” His grey eyes were laughing at me. “Together.”
The pleasant thumping in my knickers became a vigorous pounding. This man was gorgeous. I could feel his charm wrapping around me like a warm blanket.
Irresistible, right? I heard myself quip, “Are you Cumming onto me?”
He bounced right back, “Absolutely.”
Oh well, I told myself. It’s just a flirt fest. I have those all the time, and it hardly ever comes to anything. Because of the curves, probably. Men like me, but after we’ve had a laugh, they go to bed with someone skinny.
This was no different. I’d have a giggle with Richard, enjoy the charm and the good looks, lust after him a little bit, and know it was purely a game. Because tech billionaires with a penchant for A-list models don’t fall for curvy caterers.
“How about we have some Buck’s Fizz with that eggs Benedict,” Richard suggested as he settled me into a seat. He really had lovely manners. “I’m in a party mood.”
I took in the kissable mouth and the slanting cheekbones. “Sounds terrific,” I heard myself say. “There’s nothing as decadent as champagne for breakfast!”

Yes, yes, I know! But you only live once, right? And anyway, it was just a bit of flirting. What could possibly go wrong? 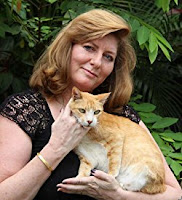 If you want to, please feel free to stalk her on her private Facebook page, open to the public, no Friend request needed. (Warning: she loves cats!)