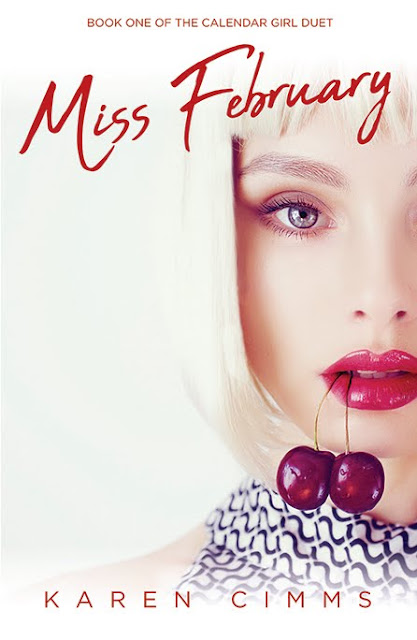 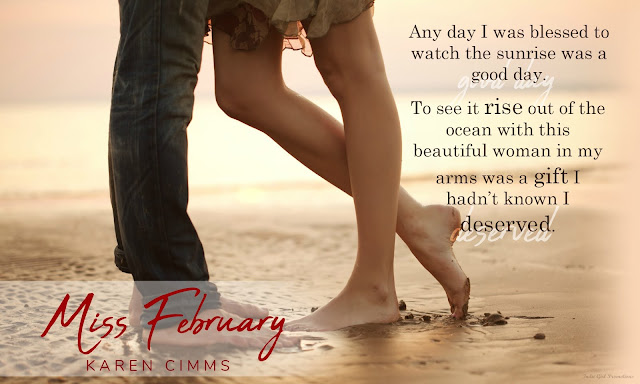 Rain Storm is every man's wildest dream. A fantasy.
When people look at her they see what she wants them to see. They see the illusion.

The reality is much different. What lies below the buffed and glossed exterior is the girl who teeters in four-inch heels, tapping kegs, pouring shots, and flirting for bigger tips; the scared fifteen-year-old who lost the most important man in her life; the girl whose mother checked out when she needed her most; the girl who partied hard, ended up pregnant, and dropped out of school; the girl who works multiple jobs to support herself and her daughter.

Even her boyfriend sees her as an accessory--something pretty to keep on a shelf until he wants to take her down and show her off.

But then Chase Holgate walks into Blondie's, and from the first time he looks into Rain's eyes, she knows he can see her. Not just the beautiful exterior, but her pain, her vulnerability, and her strength.

With just one look, Chase knows Rain is the one who could take his shredded heart and sew it back together.

Now, all he has to do is convince her. 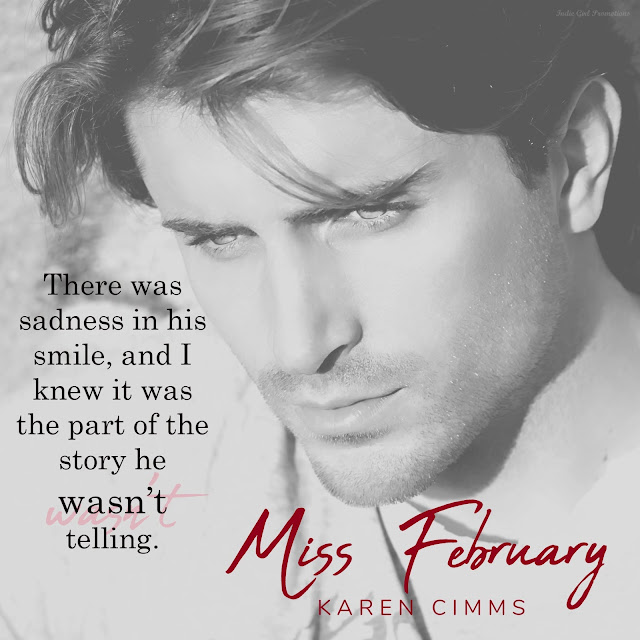 
When Chase returned and joined me on the sofa, I sliced a lime into wedges while he filled the glasses.
Before we took the first shot, I clicked his glass.
“What are we toasting?”
“I’m not sure. How about endings and beginnings?”
He nodded and raised his glass, then threw it back.
We did another shot after that one, but instead of feeling numb and disoriented, I was heating up. When he poured a third, I climbed onto his lap, straddling him. I slid the elastic from his hair and ran my fingers through the silky strands, pushing them to the side, exposing his neck. His head tipped back, and when he swallowed, I kissed the base of his throat, and licked my way up to his chin. He already tasted salty, but I sprinkled more on him, licked it off, drank my shot, and bit the lime.
While I did, he steadied me with his hand around my waist. I knew by the way he looked at me, the way his nostrils flared, and the way his breathing hitched that I had him—which was good, because I wanted him.
“Your turn,” I purred, sliding off his lap and rolling onto my back on the coffee table, a wedge of lime between my teeth. I raised my shirt and waited.
He knelt between my legs and ran his tongue from my navel up to my breasts, then sprinkled my belly with salt. When he poured the tequila into my belly button, I squealed from the cold.
He leaned forward and drew his tongue over me slowly, following the path of the salt, lapping up the tequila. He bit the lime in my mouth, then lifted me up, pulled the rind from my mouth, and kissed me like I’d only been kissed twice before.
Both times by him.
My body buzzed like a neon sign, like a plug being inserted into a socket. The sparks I’d felt the very first time we touched had ignited into something that already felt like it was burning out of control, and I was consumed. Nothing had ever felt like this before.

Karen Cimms is a writer, editor, and music lover. She was born and raised in New Jersey and still thinks of the Garden State as home. She began her career at an early age rewriting the endings to her favorite books. it was a mostly unsuccessful endeavor, but she likes to think she invented fan-fiction.

Karen is a lifelong Jersey corn enthusiast, and is obsessed with (in no particular order) books, shoes, dishes, and Brad Pitt. In her spare time she likes to quilt, decorate, and entertain. Just kidding-she has no spare time.

Although she loves pigeons, she is terrified of pet birds, scary movies and Mr. Peanut.

Karen is married to her favorite lead guitar player. Her children enjoy tormenting her with countless mean-spirited pranks because they love her. She currently lives in Northeast Pennsylvania, although her heart is usually in Maine.

"At This Moment" is her debut novel.

Where to find Karen 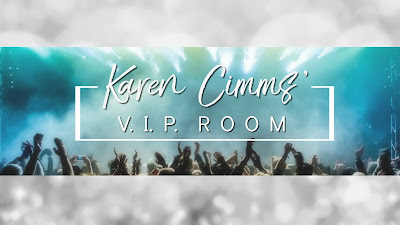