Release Blitz: Chosen by the Badman by Hayley Faiman

Konstantin Skumin has never wanted to sign on the dotted line for a woman of his choosing. While it is the Bratva way, it’s a tradition he refuses to practice. A badman with desires both dark and relentless, he is the opposite of gentle. Even so, it cannot be denied that he harbors dreams of romantic notions he will not willingly compromise.

Kiska Barysheva has resigned herself to her fate. In three years’ time, what little freedom she has as a Bratva printsessa will be ripped away from her. The ink has long since dried, and she will be wed to the man of her father’s choosing. The only dream she has to cling to will be short lived, but she refuses to take for granted a minute of her dancing career—her small glimmer of happiness.
Yet, when the scheming of their fellow Russian badmen puts Kiska in Konstantin’s care, everything they thought they wanted changes. Their love is forbidden—his touch worthy of death--but neither one of them has the strength to say no. Their hearts have chosen, and they can’t let go.
*Recommended for Readers 18+ due to, Language, Violence, & Sexual Content. 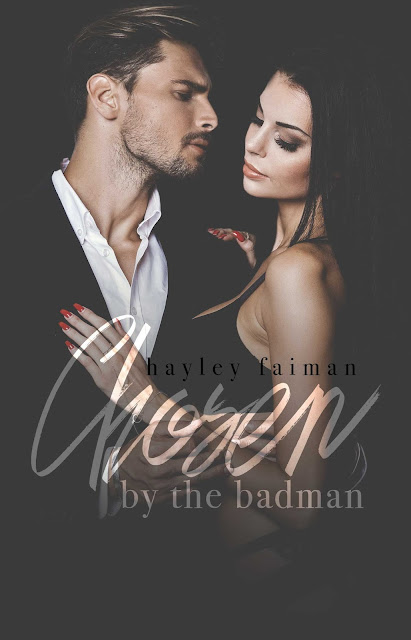 Crystal - “Hayley has taken me so deep into this Russian Bratva world.” Sentranced Jam - “I loved this book! Talk about passion to the T!” Cheryl - “This was a fantastic book to kind of wrap up the original Bratva series…” 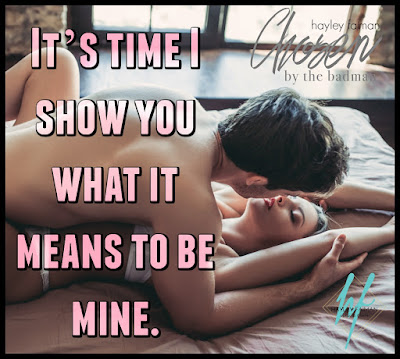 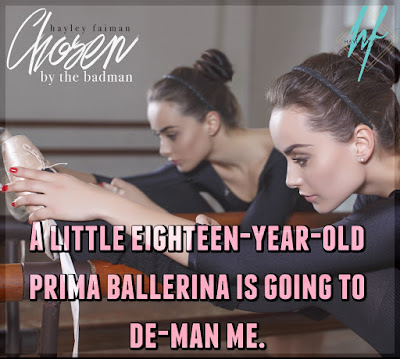 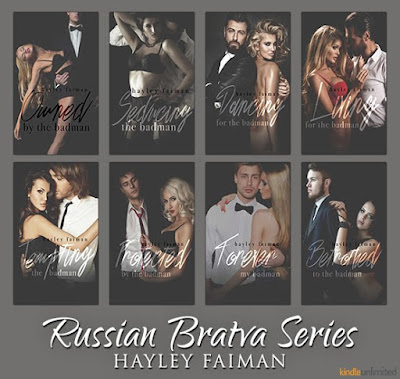