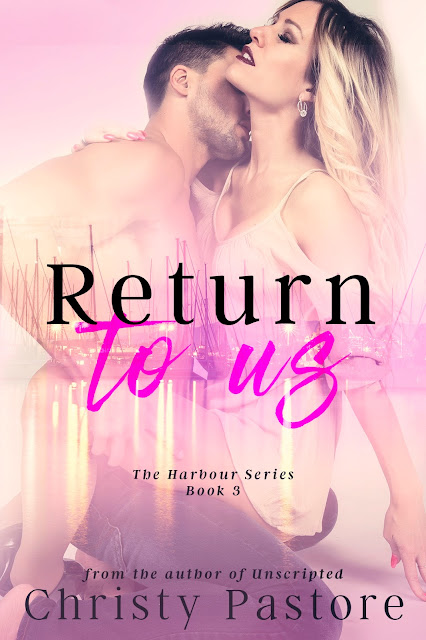 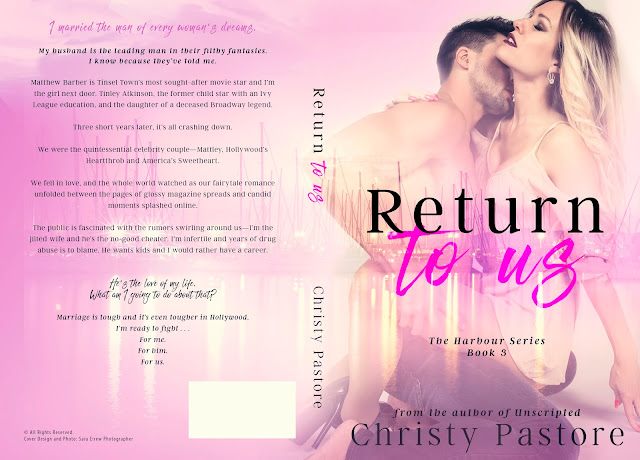 I married the man of every woman’s dreams.
My husband is the leading man in their filthy fantasies. I know because they’ve told me.
Matthew Barber is Tinsel Town’s most sought-after movie star and I’m the girl next door. Tinley Atkinson, the former child star with an Ivy League education, and the daughter of a deceased Broadway legend.
Three short years later, it’s all crashing down.
We were the quintessential celebrity couple—Mattley, Hollywood’s Heartthrob and America’s Sweetheart.
We fell in love, and the whole world watched as our fairytale romance unfolded between the pages of glossy magazine spreads and candid moments splashed online.
The public is fascinated with the rumors swirling around us—I’m the jilted wife and he’s the no-good cheater. I’m infertile and years of drug abuse is to blame. He wants kids and I would rather have a career.
He’s the love of my life.
What am I going to do about that?
Marriage is tough and it’s even tougher in Hollywood, I’m ready to fight . . .
For me.
For him.
For us. 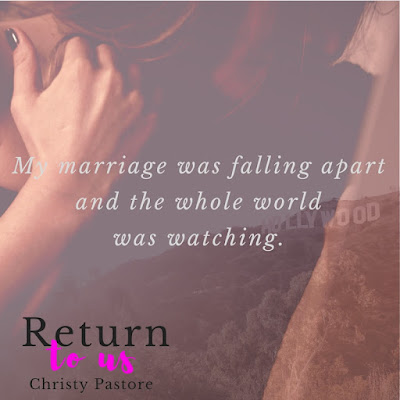 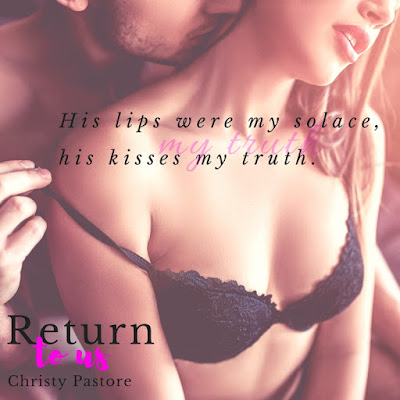 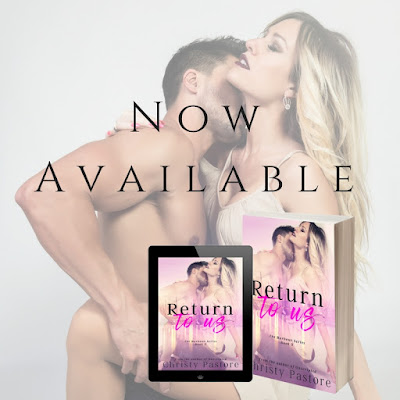 Christy Pastore lives in the Midwest with her husband, their springer spaniel, Bailey and their crazy cool cat, Boomer. She has a Bachelor’s Degree in Textiles, Apparel and Merchandising and Marketing. Writing has always been a part of her life. Her first writing gig was for a celebrity entertainment website. Later she went on to create her own blogazine and media company combining her love of writing with fashion and marketing.
When's she not writing flirty and dirty books or updating her celebrity fashion blog, she loves shopping online, binge watching her favorite shows and daydreaming.
She believes books, especially love stories are an escape from the real world.
A few of Christy's favorite things:
Bold Heroine's – Swoony Hero's with a Naughty Side— Guilty Pleasure Reads and TV Shows – Designer Handbags – Men In Suits – Black and White Photos— Sexy Accents— Snow— Pinterest – Twitter – Instagram— Wine— Champagne— Soy Latte's – Gummi Bears— Gourmet Grilled Cheese Sandwiches – Pickles—Popcorn— Sparkling Water— Eye Cream— Pedicures— Traveling— 80's Music— Musicals— Movie Trailers – Celebrity Red Carpet Interviews – Award Shows – Making Lists.