Wheelie just wanted to make love...have a little fun.
With a beautiful girl in his bed, he'd never believe the nightmare he would be living in the morning.
He'd never do anything like this, but who would be believe that now?
Sabrina was torn between doubt and desire, but the need to find her sister's killer would drive her to do what she knew was needed...at all costs.
As the mystery unfolds, every road leads to something more sinister, and only adds to the confusion of why the girl died.
There is someone out there who can connect the missing pieces, but that person is missing too.
This is the 9th book in the Southside Skulls MC Series. It is a Standalone Romance Novel but characters from the previous novels, DAX, CODY, GUNNER, ZACK, LEVI, KAT, HUNTER & GARRETT are included in this story too.
HEA and No cliffhanger.
Intended for Mature Readers.
* * *
The Southside Skulls MC Series is about members of the MC club, and their friends and associates.
Each story, while focused around one or more main characters, is not necessarily about a Southside Skulls club member, but the story is related to Skulls members and the club. 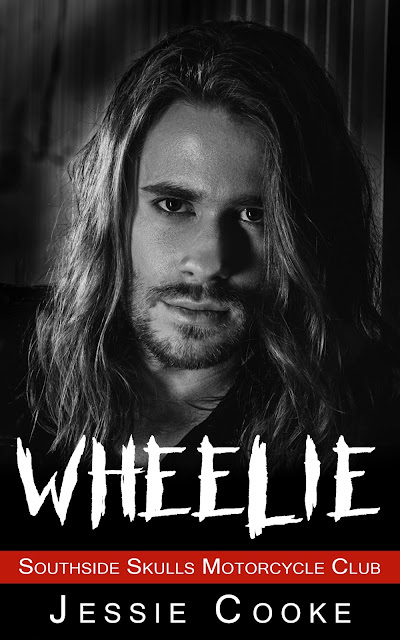 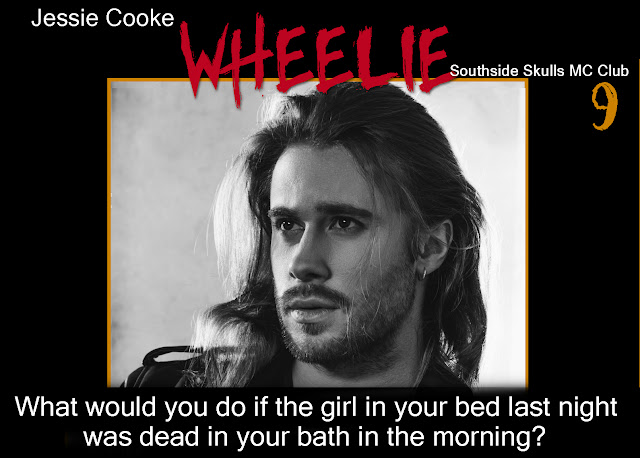 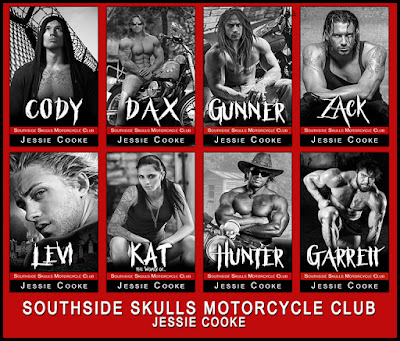