Check out the cover for LIP SMACKER by Alison G. Bailey! Lip Smacker is coming on November 21st! 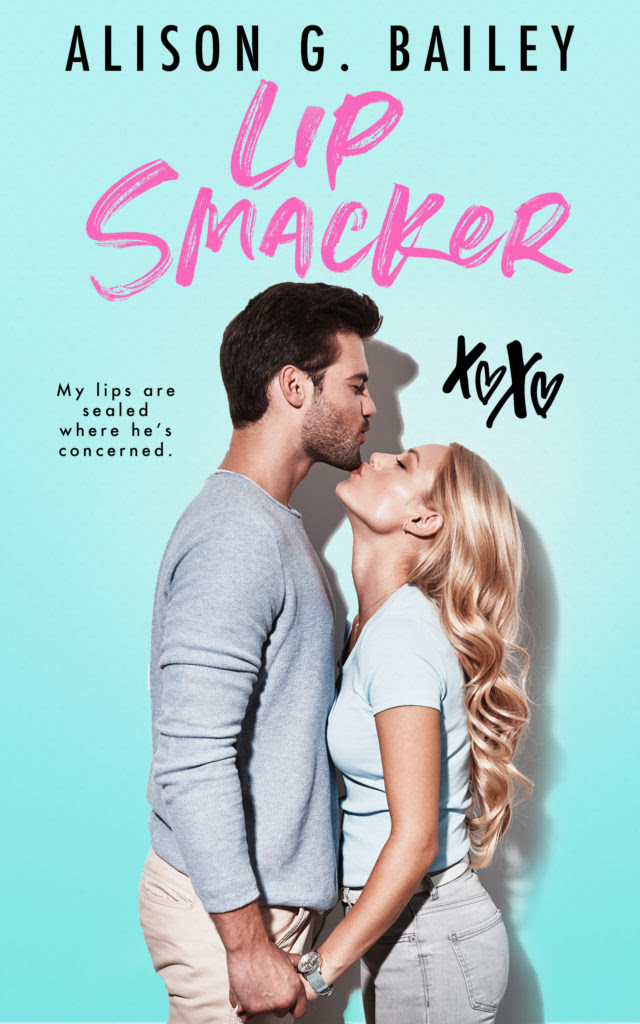 Logan Heath was the sweetest and most beautiful boy I had ever seen. He was popular, smart, and the star quarterback of Fort Johnson High. Every girl in school followed him around in hopes of getting his attention. I was no different, except that I admired Logan from afar. With him being a superstar junior and me being an awkward freshman at a new school our coupling was a mere pipedream.
Implementing my topnotch investigating skills I learned from reading The Nancy Drew Mysteries, I followed Logan’s life from high school through his college career, and then some. Fearing that my stalker-ish tendencies were becoming more of a mental health issue, I purposely lost track of him five years ago. I admit since that time I have thought of Logan. And when I say thought I mean he has popped into one or forty R-rated dreams of mine.
The day he walked into my bakery, butterflies fluttered in my stomach, tingles tingled my skin, and a sequence of R-rated dreams flashed through my head. But I was no longer that awkward teenager, too scared to speak to him. I had grown into a confident woman. A woman who wanted to admire Logan Heath up close and personal. Unfortunately, from the very beginning Logan wanted something from me that I was not willing to give him.
Goodreads: http://bit.ly/LipSmacker-GR
Cover designed by: Nicole Blanchard - Indie Sage PR 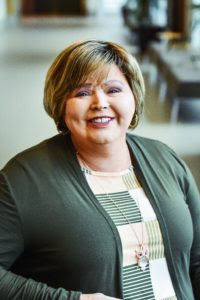 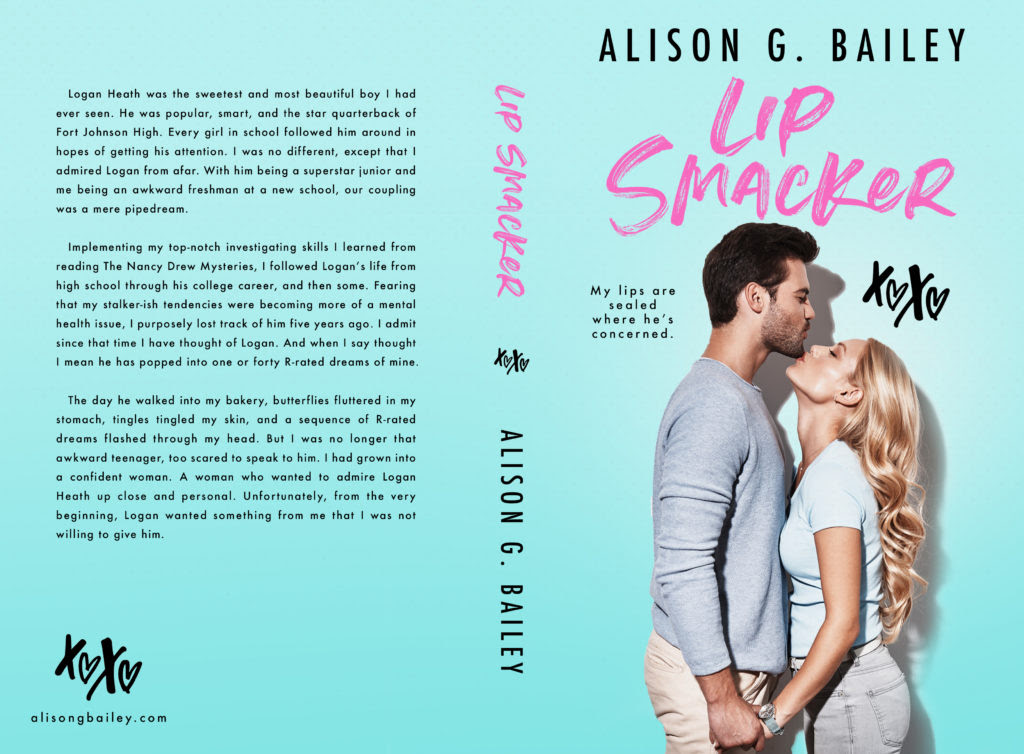