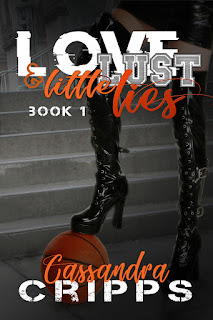 It was supposed to be a simple assignment.


Identify the local gangs and their supply pipeline. 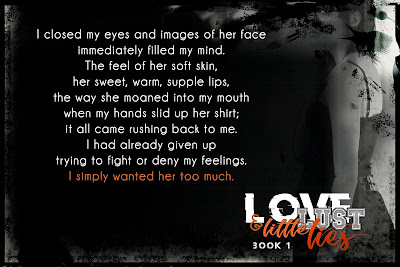 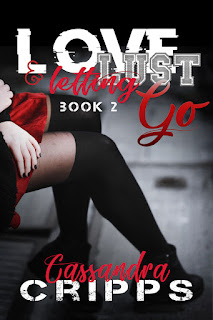 She was my student.
I should have stayed away.
I tried to stay away from her.
Tried to fight my feelings.
A lot of good that did.
Now, I might have lost her...
For good.
After catastrophe strikes, leaving Lacy shot during a drug raid, can their relationship triumph? Is willpower enough? Or, can Lacy and Damien learn, that sometimes, no matter how desperately you want something, you must let go? 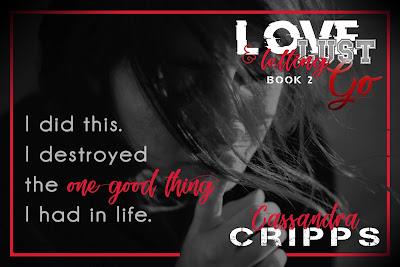 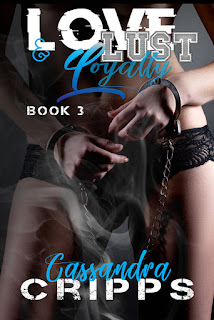 Posing as a deviant student was not supposed to be this difficult. When Detective Lacy Greene signed up for an undercover operation in Fort Wayne, Indiana posing as a drug-selling high school kid, she never imagined her life would spiral so far beyond her control. Within a matter of months, she secretly helped eliminate the main drug pipeline for the city. Next, came the arrest of all the members of 806, a notoriously violent gang. Then, life interrupted in the form of her a sexy high school teacher, Damien Aolani. After he broke her cover, they found themselves unable to withstand their attraction. Covertly dating her teacher added one more thing to her list of secrets to keep.


In a twist of fate, Lacy finds her emancipation revoked and placed on probation, forced to live with her new foster parent and teacher, Damien. Yet, their steamy bliss is threatened almost as soon as it starts. As Lacy embarks on a new mission to stop another gang, dangers increase and multiple love triangles emerge, pushing Lacy and Damien to their extremes. Can their secret relationship hold when their loyalty to each other is tested? 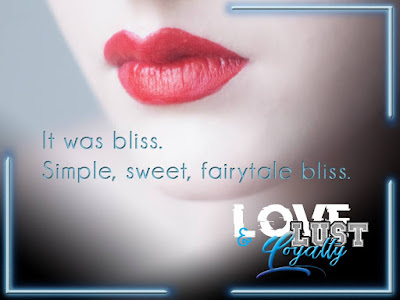 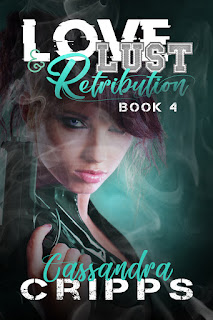 Undercover Detective Lacy Greene helped destroy the drug pipeline for Ft. Wayne, Indiana. The two main gangs, 806 and The Red Chord, broken up with all their members arrested. Yet, as her undercover mission comes to a close, she cannot even look herself in the mirror. The price for her success was too steep. They arrested her secret boyfriend and teacher, Damien Aolani.
As Lacy embarks on a journey across the country to Hawaii to rescue Damien, she comes face to face with her biggest challenge to date, UPO. The gang that stole so much from Damien. In the shocking conclusion to the four-part series, Lacy and Damien confront their old demons, revealing all of their secrets. Together, they fight—not only to win—but to save their love and what it created. 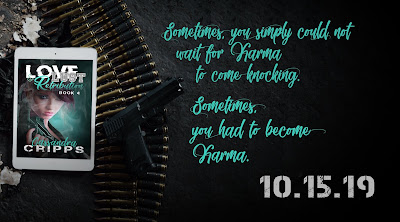 Cassandra cusses like a sailor, is addicted to tattoos, hardcore music, and chocolate. Her kids believe that she is an actual vampire. Oh, and occasionally, she has been known to write a book or two when not busy in her garden.


Her novels straddle the line between taboo romance and romantic suspense. With themes as complex and varied as the author herself, they are sure to leave you on the edge of your seat.