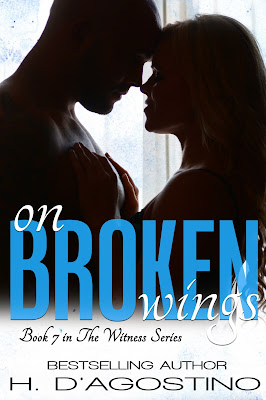 Free spirit. Determined. Destined for greatness. These were all words used to describe me once upon a time. I was an elite gymnast on the fast track to success. I sacrificed everything for my future, including a social life. My friends didn’t understand, boys called me frigid, but I would prove them all wrong.
A single date changed it all for me. One night with Nate Carter tipped my entire world tipped my entire world off its axis. Black and white turned to gray as lines were crossed and promises I’d made myself years ago were broken. He sent me into a downward spiral that only my brother could save me from. That is, until I met Evan…
It’s amazing how a few words can change your outlook on life. A kind gesture can make you see the beauty around you, and teach you to believe in yourself. Evan did that… he healed me and taught me to fly again. 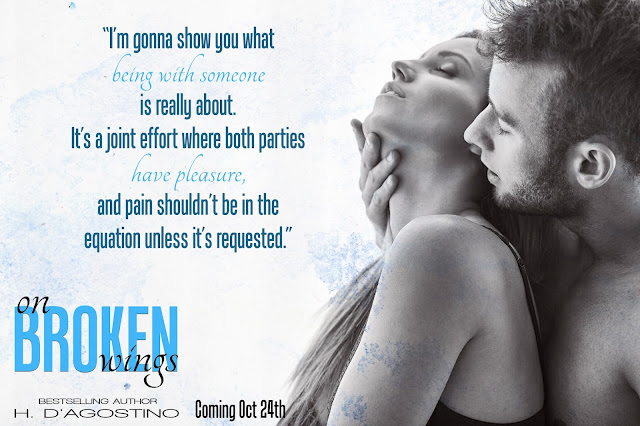 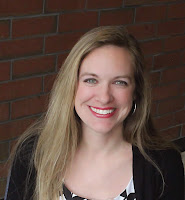 Heather D'Agostino is an avid reader turned Bestselling Author of the Contemporary Romance Series The Broken Series, The Shattered Series, The Second Chances Series, The Cook Brothers Series, and Romantic Suspense series The Witness Series. She attended the University of North Carolina at Charlotte where she received a Bachelor's of Arts in Elementary Education with a minor in Mathematics.
She currently lives in Central New York with her husband, two children, two dogs, and three cats. When she's not writing she can usually be found at the dance studio, soccer field, or one of the many other places that she plays 'Supermom'. 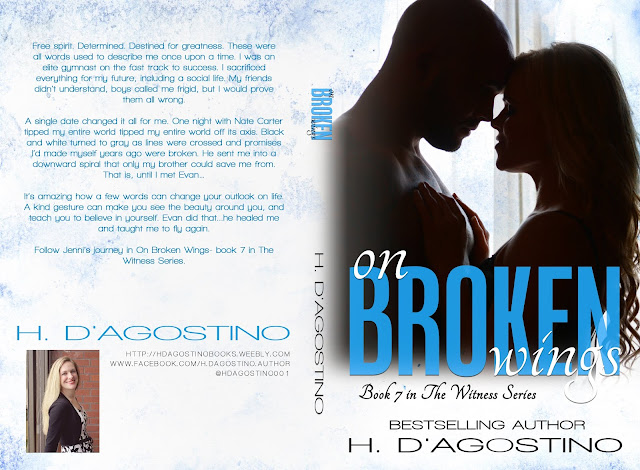