Check out the HOT cover for THE PLAY MAKER, book 1 in the Sideline series by L.M Carr! The Play Maker is coming on November 5th! 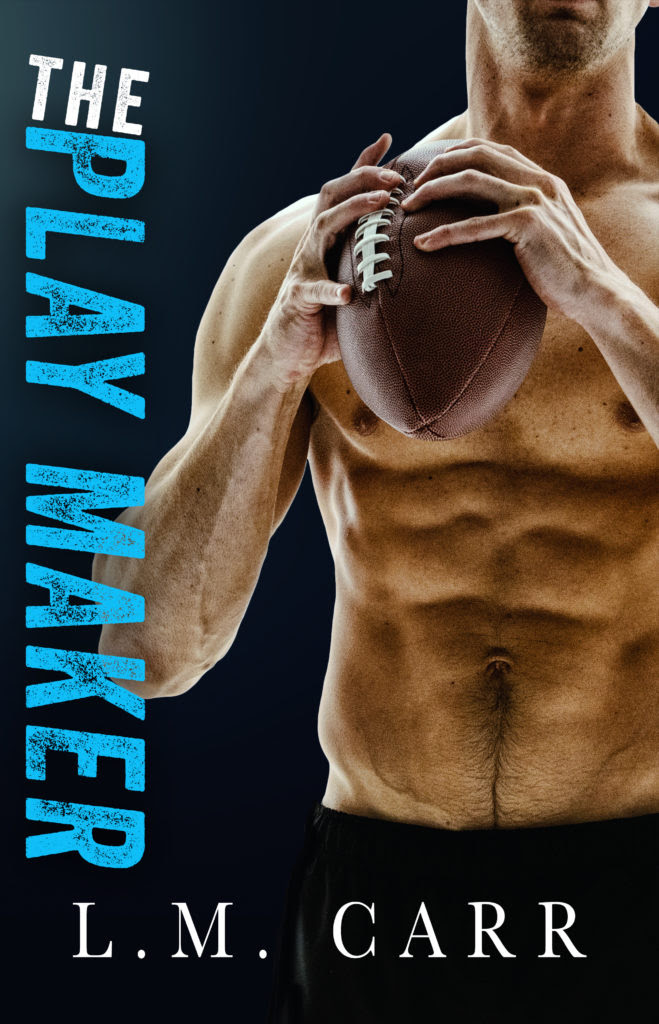 Playing football ruled every decision Julian MacIntyre ever made, including leaving his high school sweetheart behind to follow his dream. Sidelined by an injury on the field, he’s now making a huge comeback to the NFL as the league’s youngest head coach.
He wants it all. The glory, the job and the girl he walked away from years ago.
As one of the top sports reporters, Addison Hamilton has made a name for herself in a male-dominated industry. Proven to be a hard-nosed journalist, she asks the tough questions, but when given the opportunity to interview the man who broke her heart, is she willing to cross the lines of professionalism to get the answers she needs?
Goodreads: http://bit.ly/ThePlayMaker-GR 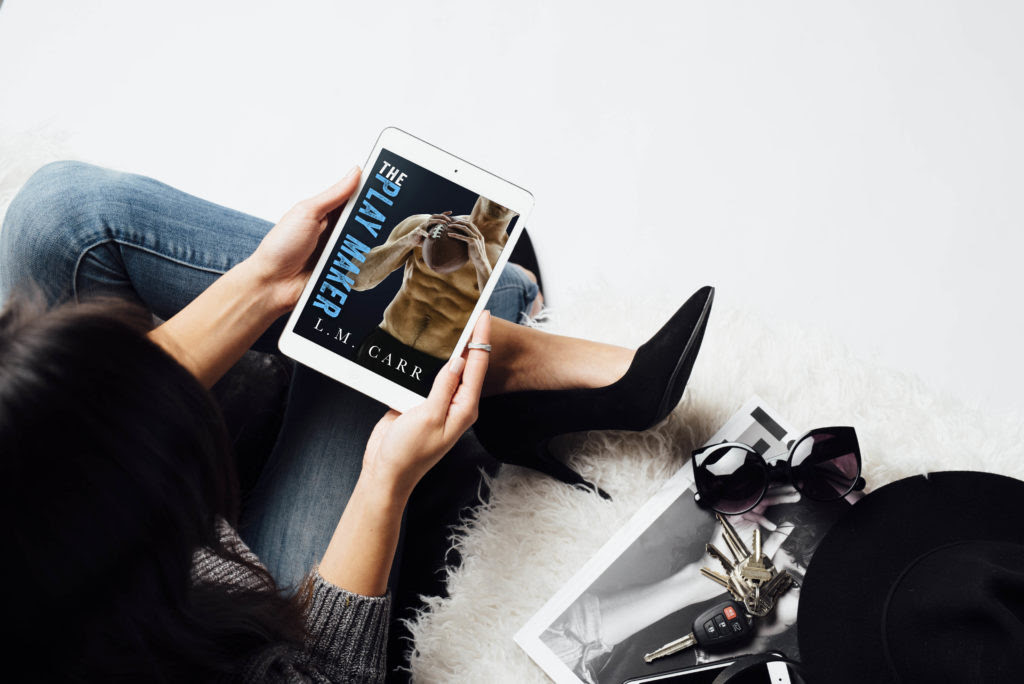 Living in Connecticut, L.M. is an educator by day and writer by night. She's a lover of chocolate and Hallmark movies; they come a close second to her husband and three kids.
Her work is considered realistic and relatable Contemporary Romance with an element of suspense.
To date, nine titles have been released since 2015.
The Giving Trilogy follows a school teacher and a single father.
The Stones Duet (Casting Stones & Conquering Stones) details the journey of a war veteran and his search for unconditional love.
From A Distance, inspired by true events, is about unrequited love that is found in an unexpected place.
Love Lyrics & Lies tells the story of following your heart versus following your dream.
The Love Duet (Entitled & Entrusted) is about earning love and protecting it.
The Play Maker offers a second chance at love when a football player comes back for the girl he loves.
L.M. Carr is a lover of "Happily Ever Afters" because the world is filled with enough sadness. Reading is an escape in which anything is possible. But like in reality, stories sometimes take you on a journey through Hell before you can reach Heaven.
Connect with her online!
Carr’s Crew (reader group) L.M. CarrsCrew_FB Reader Group
Facebook: LMCarrAuthor_FB
Amazon: http://bit.ly/LMCarr_Amazon
Bookbub: LMCarr_Bookbub
Instagram: @lm_carr
Twitter :https://twitter.com/LM_Carr
Goodreads: L.M.Carr_Goodreads
Website: https://www.authorlmcarr.com 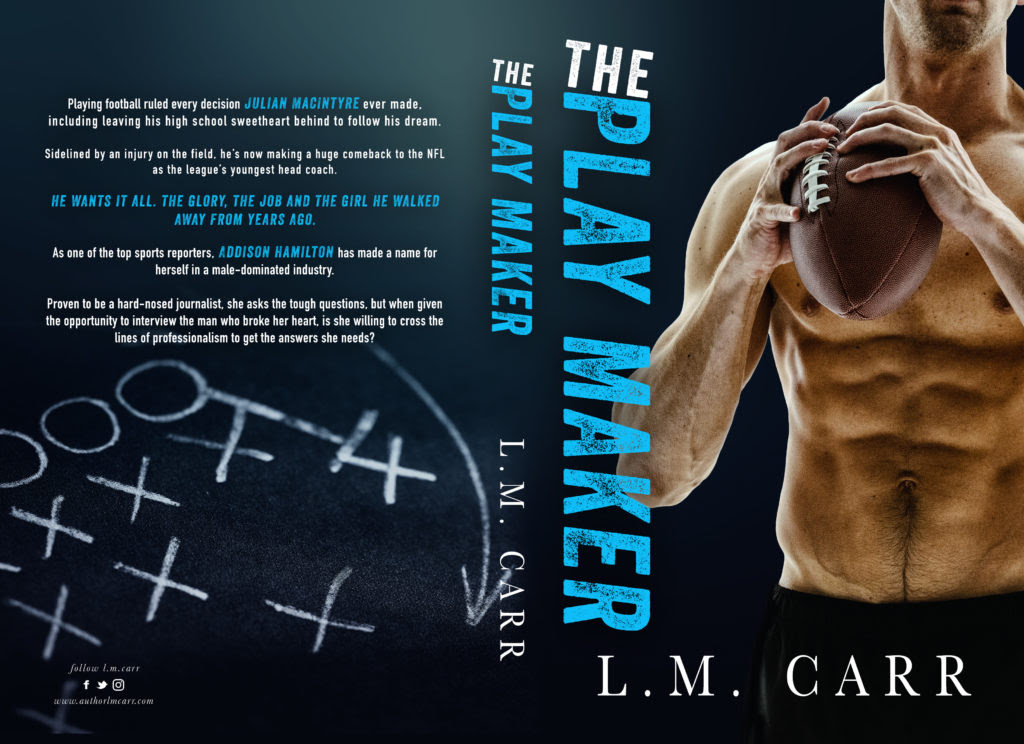