Release Blast with Review - IF YOU SAY SO by Lani Lynn Vale.

Gabriel Luca Maldonado, III and Francesca Leandra Solomon were meant to be. They were so in love that everybody prayed for what they had.
Everything was glorious. They would get married, have children and live a perfect life. She would be a doctor in the emergency room once she finished her doctorate, and he would be a badass Navy SEAL and save people for a living.
But then Luca is deployed across the world, and per military regulations, Frankie isn’t allowed to follow.
They’ve overcome a lot in their short relationship, and they can overcome this, too. Two years was a piece of cake. She’d finish her schooling and wait for him. And when he finally returned home, they would marry.
But two months into Luca’s deployment, the unthinkable happens, and Frankie is left alone and heartbroken, knowing that she’ll have to face the rest of life without Luca at her side.
***
Fast forward two years, and Frankie is exactly where her fiancé’s father left her, in a pit of despair that she has no hope of ever finding her way out of.
She lives life one second at a time, depressed and alone, hoping tomorrow won’t hurt like today.
She finds a job, moves, and hopes that the nightmares won’t swallow her whole.
But just as she thinks that she’s getting better, one of her nightmares walks through the doors of her ER, and that nightmare has a name.
Gabriel Luca Maldonado, III. In the flesh.
Also healthy and whole, and definitely no longer missing.
Sadly, it only takes her a half a second to realize that the man that left her isn’t the same man that returned.
The old one wanted her. The new one? Well, he’s definitely not interested anymore.

I've had this author on my TBR for a while now. I probably should have picked a different book to start with being that this is #6 but all in all, I wasn't disappointed. The story of Luca and Frankie starts out with them saying goodbye but between then and the end there are so many twists and turns. Frankie's day to day life, just going through the motions, an unexpected friend, thoughts of longing and betrayal, the girl goes through it all. I found myself trying to 'guess' what was going to happen and when but then just gave up and let the story lead me. I enjoyed that the author kept me on my toes and kept me guessing what was going to happen next. 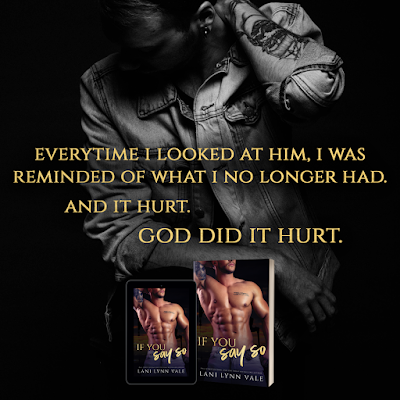 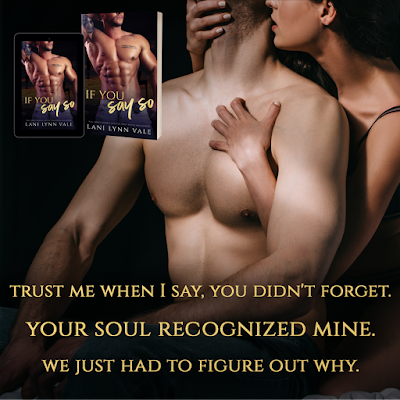