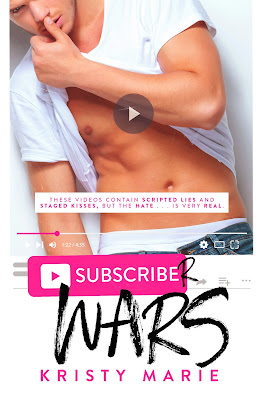 Blurb:
I can explain.
Kind of.
I realize the wig and makeup don’t help my case, but that’s not the point.
The point is, Sebastian came at me first.
He’s the one who started this war, but I’m the one who finished it.
I’m not even sorry about it.
Fine. Maybe I am. A little.
That’s the only explanation as to why I just agreed to play his fake girlfriend so he—we—can win a million dollars in the hottest reality show contest ever filmed on campus.
Don’t get it wrong though, Sebastian and I may look like we love each other, but everyone knows reality TV is nothing but scripted lies and staged kisses. 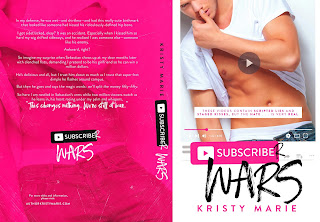 
After eight long years, she released her debut novel, Commander. It was a long road, but she can honestly say, the road less traveled had the most beautiful sights.