At first, my neighbor Deacon frustrated me.

Sure, he was great-looking and friendly.

But our walls were thin, and on occasion, he’d bring women to his place and keep me awake while he “entertained” them.

As a single mother to an infant, I didn’t appreciate it.

So, finally it was my turn.

When my daughter wouldn’t stop wailing one night, Mr. Manwhore came knocking on my door.

Miraculously, at the sound of his voice, Sunny stopped crying. And when he held her…she eventually fell asleep in his arms.

Deacon was rough on the exterior, but apparently on the inside? Mr. Single-and-Ready-to-Mingle was a baby whisperer.

After that night, we became friends.

But over time, our conversations ran deeper. We got closer.

Until one night we crossed the line.

Our friendship turned into a complicated mess.

I’d gone and fallen for a guy who’d sworn off commitment and kids.

I knew Deacon was starting to care for me too, even though Sunny and I didn’t fit into any plan he’d ever imagined for himself.

He was wrong for me—so wrong that I’d dubbed him the “anti-boyfriend.”

Then why did I wish more than anything that I could be the one woman to change him?

She grew up in Boston with five older brothers and spent most of her twenties as a television news anchor. Penelope resides in Rhode Island with her husband, son, and beautiful daughter with autism.

With over two million books sold, she is a 21-time New York Times bestseller and the author of over twenty novels. Her books have been translated into over a dozen languages and can be found in bookstores around the world.

Other Books by Penelope Ward 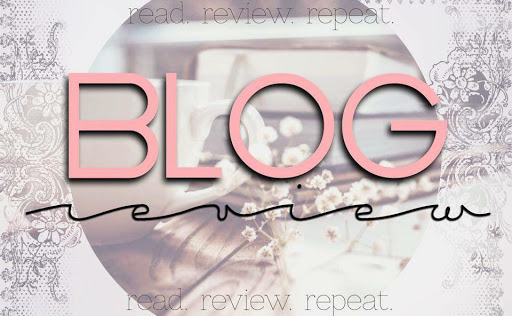 I’m going to be honest and admit it took my probably a third of the way for me to start enjoying this book. I can’t really pinpoint why I felt this way but thankfully I persevered because this book ended up being everything and more than I could have wanted.
Deacon and Carys are neighbors and after their first official meeting I was honestly cringing in embarrassment for what Carys was saying to Deacon. Then I laughed and laughed and laughed. Boy was it so good!!! Their other neighbor was hilarious as well - if only apartment blocks were really like this.
But hands down it was Sunny who made this book a standout. I adored every time she was part of the scene, but it was her love for the Bee Gees that made me adore her just that little bit more. It was beyond gorgeous.
Once again Penelope has shown me why I have to read each and every one of her books. I voluntarily reviewed an advanced readers copy of this book.