Other than her name, I don't know anything about her, but I can't get enough of her. Playmaker by Jami Davenport is available now!

This third book in The Scoring Series is the story of Seattle Sockeyes defenseman and player on and off the ice, Kaden Westbrook.

KADEN: My teammates think she's married. I think it's more than that. Other than her name, I don't know anything about her, but I can't get enough of her. She's my obsession, my world, my everything. If only she would let me in, tell me why she's terrified, why she stays in the shadows, why she can't be seen in public. Then, as quickly as she came into my life, she disappears. DELANEY: As the daughter of a powerful politician, I was my boyfriend's perfect alibi until I wasn't. My life is in danger, and I have no choice but to disappear. I met Kaden in a bar, and the attraction was instant. We can't keep our hands off each other, but I'm careful not to tell him too much. He can't know who I am or why I'm running. My safety—and his—depends on it. Then my ex's conviction is overturned, he's out of prison, and witnesses are dying. I have to run again and leave behind the one man I'll never forget. But fate has a way of interfering, and this time, leaving isn't so easy.

About the Author: USA Today Bestselling Author Jami Davenport writes sexy contemporary and sports romances, including her two new indie endeavors: the Game On in Seattle Series and the Madrona Island Series. Jami’s new releases consistently rank in the top fifty on the sports romance and sports genre lists on Amazon, and she has hit the Amazon top hundred authors list in both contemporary romance and genre fiction multiple times. Jami ranked Number Seven on Kobo’s Top Ten Most Completed Authors, an honor bestowed on the year’s “most engaging” authors based on an average page completion rate by their readers. Jami lives on a small farm near Puget Sound with her Green Beret-turned-plumber husband, a Newfoundland cross with a tennis ball fetish, a prince disguised as an orange tabby cat, and an opinionated Hanoverian mare. Jami works in IT for her day job and is a former high school business teacher. She’s a lifetime Seahawks and Mariners fan and is waiting for the day professional hockey comes to Seattle. An avid boater, Jami has spent countless hours in the San Juan Islands, a common setting in her books. In her opinion, it’s the most beautiful place on earth. Connect with Jami! Subscribe to my newsletter to receive a free novel and be notified of new releases, special sales, and contests: http://eepurl.com/LpfaL Website Address: http://www.jamidavenport.com Twitter Address: @jamidavenport Facebook Address: http://www.facebook.com/jamidavenport Pinterest: http://pinterest.com/jamidavenport/ Goodreads: http://www.goodreads.com/author/show/1637218.Jami_Davenport 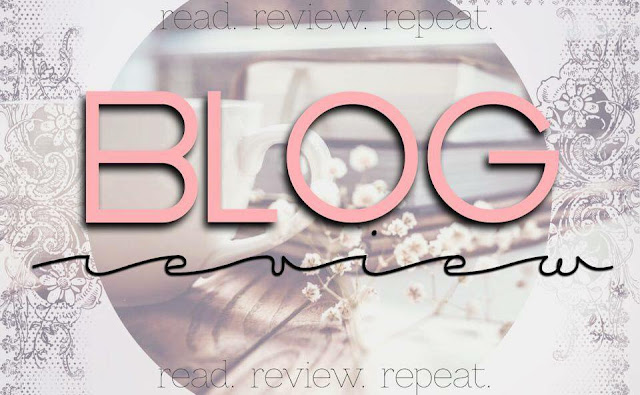 3
I really wanted to like this book more. I loved the blurb and the idea of a girl on the run with a hockey player being her fork in the road of decision. The characters are intelligent and sometimes talk like they’re still in high school, which threw me off a bit. Sadly another part that led me to my review rating was that it always seemed like Lanie and Kaden were never going to truly be together.
Thankfully it is a HEA and there is quite a bit of romance, but I wouldn’t put this in the Sports Romance category but more Romantic Suspense. I do enjoy this author’s work most of the time, but this book just wasn’t for me, and I’m sad to say that.
I recommend that a reader make their own decisions about this book, though. What I may not like, you may love.