Blog Tour for EARN YOUR EXTRA CREDIT by Meghan Quinn

EARN YOUR EXTRA CREDIT IS NOW AVAILABLE IN BOTH EBOOK AND AUDIO! 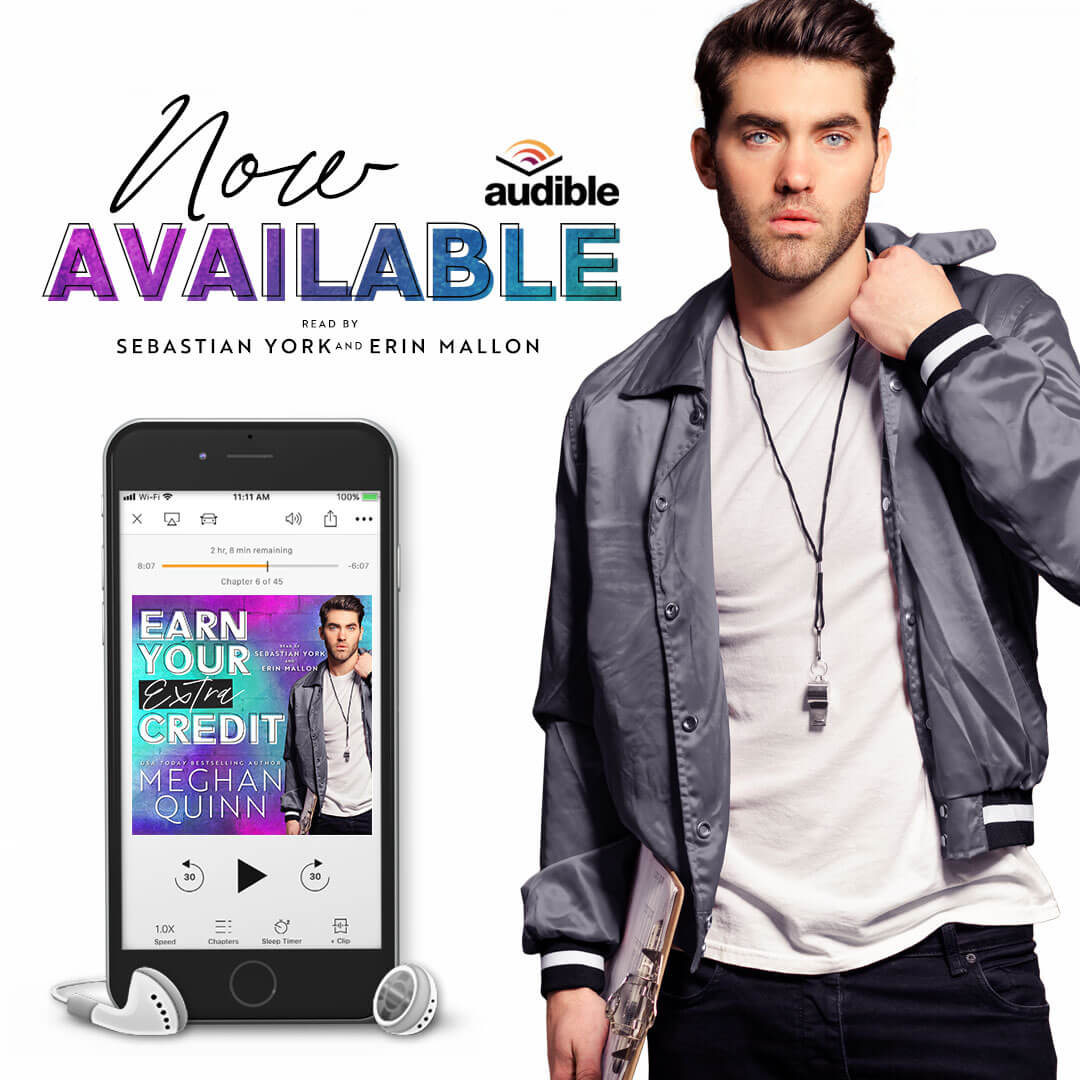 Blurb: "She went home with someone else that night?" Hearing the disbelief from my best friend's mouth makes the events of my failed date sting that much more. I would like to make it known, I have a lot more swagger than what it seems. I don't normally ask a girl out, have her fail to recognize it's a date, and then give me a high five--as if I'm her wingman--and take off with someone else. No. Normally I'm the one taking the girl home but with Stella, it's been one failed attempt after another and frankly, I'm done trying. But thanks to my best friend getting married in Hawaii right before the school year starts, I'm stuck on a tropical island, watching Stella parade around in what she claims is a bathing suit. Unfortunately, that's not the worst of it, just the tip of the iceberg. Because what I think is going to be a relaxing vacation, avoiding the one girl I can't seem to make it work with, has turned into a spectacle of being recruited as Stella's doting fake fiancé so she can save face with an old "friend" from high school. Now I'm navigating through purgatory while trying not to get turned on by the way she holds my hand or kisses my jaw. It's all fake, that's what I keep telling myself, even though it feels entirely too real. 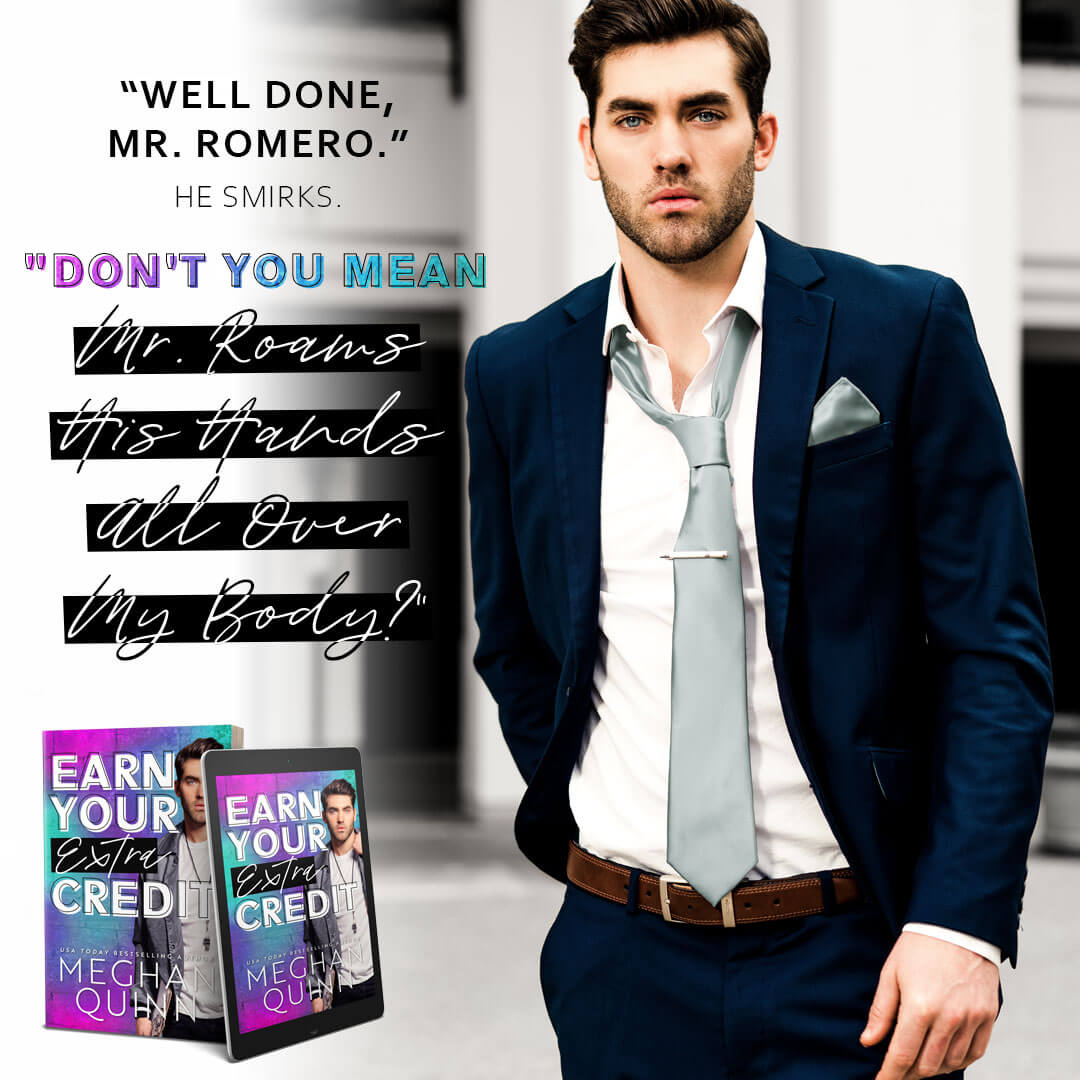 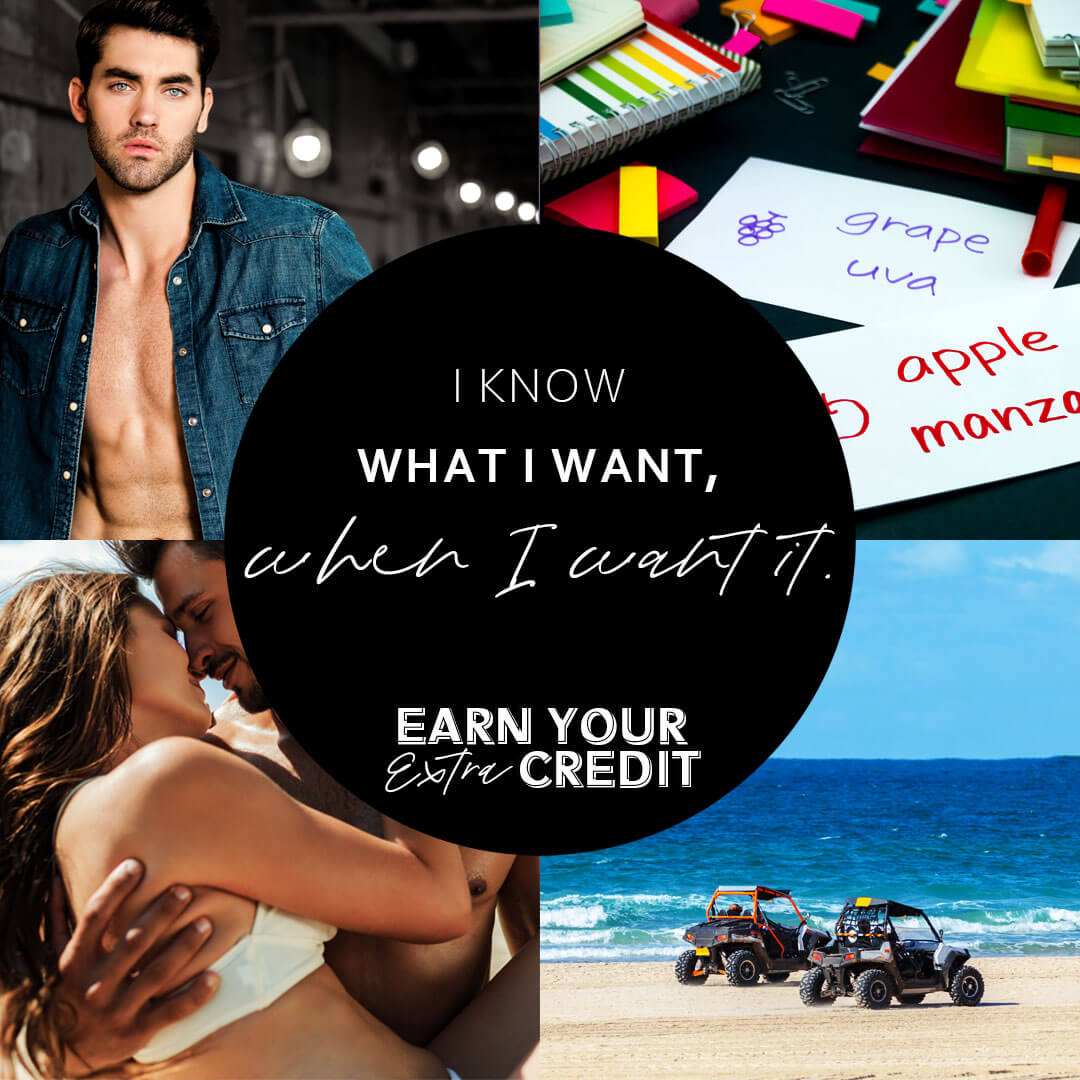 I didn’t think Meghan could match the awesomeness that was Arlo & Greer, but she definitely did it again with Brock & Stella.
Now to backtrack a bit, Stella was a hard character to like at times. But as the story progresses it does start to make sense why she thinks the way she does and why she reacts to things in certain ways. To the point she ended up totally redeeming herself by the end of the story.
But it should come as no surprise that Brock was my absolute favorite character in this book. I honestly couldn’t ask for a better written hero. There was nothing I didn’t like about him and he brought so much to the story. I could just gush on and on about him - which I probably think I have already done!!
I voluntarily reviewed an advanced readers copy of this book.