MINE TO GUARD by Kennedy L. Mitchell - Release Blast 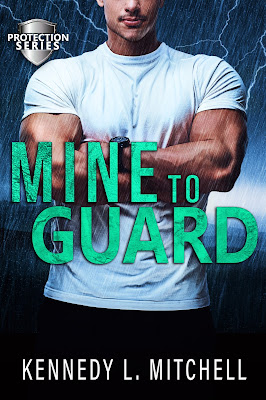 Being ripped from her mundane life by a swarm of police officers is not what Rae Chapin expected when she woke up this morning. Accused of a series of murders she didn’t commit, Rae doesn’t have anyone to rely on. Except him. Alec Bronson, the popular boy who broke her heart all those years ago—now a smoking hot man—is her only hope of proving her innocence and finding the person eager to kill everyone she loves.
It’s been two decades since Texas Ranger Alec Bronson last saw Rae. He shouldn’t get involved, but with one look at his childhood friend behind the steel bars and her proclamations of innocence, he’s convinced to take the case. The battle to keep his renewed feelings for the curvaceous woman hidden becomes impossible when the true killer emerges once again, targeting the only woman he’s ever loved.
Life-altering secrets are revealed as the evidence mounts, pointing toward the killer who’s determined to make Rae pay for her past. When confronted with the truth, Rae is forced to make a decision.
His life or hers.
If you love a little darkness, murder, and possessive alpha heroes with the need for control mixed into your suspense then this series is for you. Please note this book is for mature readers due to detailed sexual content, foul language, discussion of abuse, and a killer who will stop at nothing.
Grab Your Copy Here! 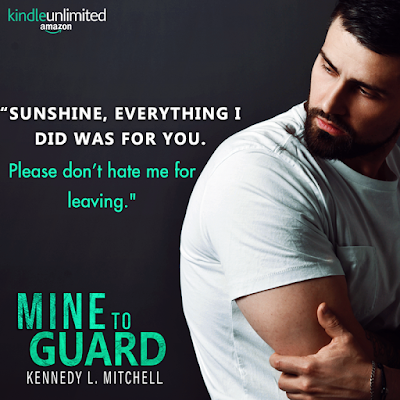 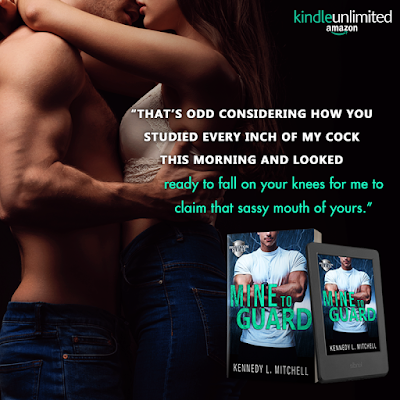 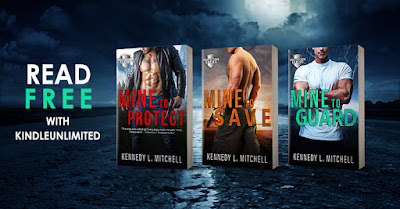 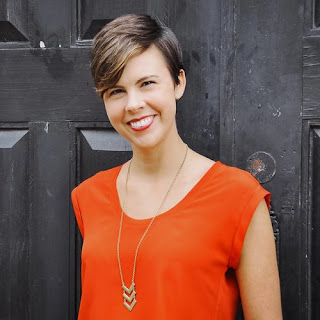 Kennedy lives in Dallas with her husband, son, and 80lb Goldendoodle who still believes he’s a lap dog.

A bookworm at heart, Kennedy loves to snuggle up in bed or by the campfire with an unputdownable book.

She began writing two years ago with Falling for the Chance and has no plans of stopping. Her novels are witty, action-packed, and offer enough steam for a great facial.

If you like strong heroines and sexy, tattooed men who can’t keep their hands off them, then this author is the one for you.

Mine to Guard is the third book in Kennedy L Mitchell’s Protection series. I didn’t read the first 2 books, but after reading this I will be doing a bit of backtracking.

Alec and Rae have a history that neither forgot. When Rae finds herself in trouble, she calls the only person she has left.

This book has it all. Danger, suspense, intrigue, and lots of action. I did find Rae to be a little whiny at times, but given her history..I chose to ignore it. 4⭐️