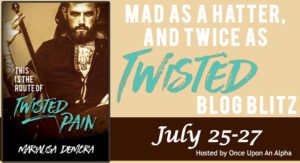 Legends are born from moments like these. Folktales spun around a single point in time so perfect, you can almost hear the click resonating through the universe as things align. George Bell, aka Twisted, knows the odds are against him. Have been all his life. Born in a Louisiana bordello, raised around the rough and rowdy men of a motorcycle club, he’s never been the lucky type. But he believes luck can change, so when fate gives him a glimpse of breathtaking beauty, he’s more than willing to roll the dice. Chancing upon what could be the woman of his dreams, he’s prepared to push this streak as far as he can. Penny Dane’s background gives her an edge in the life she’s chosen to lead. Raised in a can-do family, she’s resilient, rolling with life’s punches and landing on her feet. But, when the past holds painful secrets—when a single misstep can turn deadly—can she trust the passion this man stirs in her? On the surface, Bell and Penny don’t work. Their mismatched worlds are too different. But like a backwater bayou, what you see is not the whole story, there are mysteries buried underneath. Penny is the red-haired beauty caught up in a web of lies. Bell is like no one she’s ever met before. The problem is, he knows it. 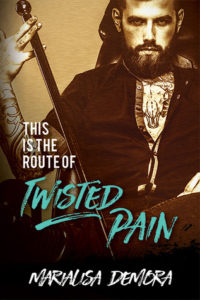 Tossing his cards onto the pile of cash and markers on the table, Po’Boy laughed when he said, “I’m out, brother. You either got the best hand in the world, or the worst, and I can’t fuckin’ tell. Either way, I’m fucked, so I’m out.” Twisted smirked, his head tipping back, teasingly flashing his cards. “Wanna see my hand, brother?” “Fuck no.” Po’Boy pushed the pile of winnings across the table towards Twisted, laughing harder when some of the money and papers fluttered to the floor. “You’re a rat bastard, you know that?” “Yeah,” Twisted said fondly, pausing in his efforts to scrape things together. “Ralph,” he said, hoping the other man understood the emotion behind his words, “fucking pleased you chose to come on this journey with me, brother.” Ralph Lewis, Po’Boy, shook his head. “Wouldn’t have it any other way, George.” Nearly seven years ago, Papaw had come to the whorehouse and torn the blinders off George’s eyes, forcing him to see the layers of wrongness that surrounded him. How his mother didn’t take the part a parent should, not protecting him from anything. Loved him in her way, but her way was so far off the beaten track, sane folks couldn’t see her from where they stood. He and his grandfather had tried several times to pull Freddy out of the mess at the whorehouse, but his younger brother was resistant. And, even from the outside, it was clear that his life was very different than what George had experienced. The favored son, Freddy had cars and flash to toss around, money earned by the women of the house on their knees and backs, and him uncaring. Using and spending, and going back to the well for more. At eighteen, George had patched into the club as a prospect, proud as fuck of the emblem on his back from day one. It had taken him the two intervening years to convince his grandfather he knew what he wanted. Two years of listening to stories about the brotherhood until the desire to belong was like a living thing in his gut. Two years of seeing how each man supported the whole and wanting to have that even more than he wanted to breathe. Two years of preparing and training for that moment when he would finally belong. Prospect patch pinned into place by Whitewall, his grandfather’s second and the vice-president of the club, George was warned from the get-go that his path would be harder than any other prospect because no member would be willing to give an inch just because of who he was. It had been a fucking miserable ten months, but he’d done it. Done everything asked. Clubhouse cleanup after parties, scrubbing up puke and piss, and worse. Done to breed deep respect for the house, not tasked as punishment and he got that, an understanding that helped to lighten the load. Each thing asked of him he approached the same way, twisting it in his head until he could see the good. He became whatever his brothers needed. If a member needed someone to ride in the back of a truck to help hold a bike upright, George was your man. In the rain. During a thunderstorm. With a leaky bucket of mudbugs beside his ass. It didn’t matter. None of it mattered, because George would be there. Doing it not to brown-nose, but because it showed he had that member’s back in anything. Wanting the brotherhood that came right alongside the responsibility to assist wherever possible. Incoherent’s normal prospect period was a year and a day, with that last day promised to be hell on earth. Papaw pushed for the full time served, but his own officers overruled him, making it their choice to bring George into the fold early. George hadn’t understood what was up when Whitewall had called him into the big room behind the bar during what should have been an officers-only meeting. The room was huge. Vaulted ceilings lifted overhead, no rooms above so less chance of listening ears. The high ceilings meant they had room to install fans in here, and had, George balancing at the top of a wobbly ladder while wielding an electric drill and screwdriver. Comfort for the people in the room meant they could spend less time thinking about the heat, and more time applied to solving problems and issues within the club. A willing service, from him to the patch holders, flesh dues paid eagerly. Whitewall called him in, but didn’t give him a reason or a task, so George waited, standing alongside the door, shoulders to the wall, trying hard to ignore the arguments flowing back and forth across the table. Highest ranking members at the national level, the men were discussing the merits of raising their member dues. As someone voiced an especially lame argument for the increase, George couldn’t help the shifting expression on his face. Startled when his Papaw barked his name, he ripped his gaze from the floor in front of his boots to lock onto the old man’s face. “George. You got somewhat to say, boy?”

Raised in the south, MariaLisa learned about the magic of books at an early age. Every summer, she would spend hours in the local library, devouring books of every genre. Self-described as a book-a-holic, she says “I’ve always loved to read, but then I discovered writing, and found I adored that, too. For reading … if nothing else is available, I’ve been known to read the back of the cereal box.” A hockey fan, hiker, gamer, and single mom of a special needs son, she embraces her inner geek and has been working in the tech field for a publishing company for a couple decades. Music is a driving passion, and she says, “I love music of nearly any genre — jazz, country, rock, alt rock, metal, classical, bluegrass, rap, hip hop … you name it, I listen to it. I can often be seen dancing through the house in the early mornings. But I really, REALLY love live music. My favorite thing with music is seeing bands in small, dive bars [read: small, intimate venues]. If said bar [venue] has a good selection of premium tequila, then that’s a plus!” 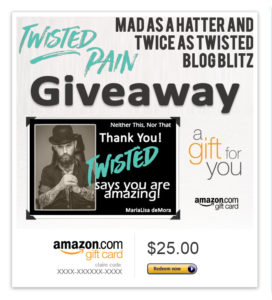 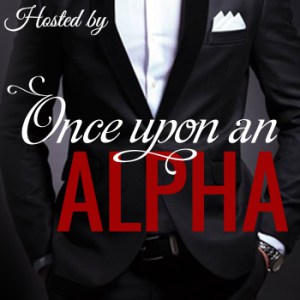 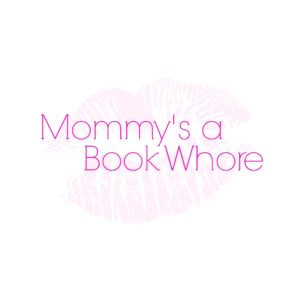