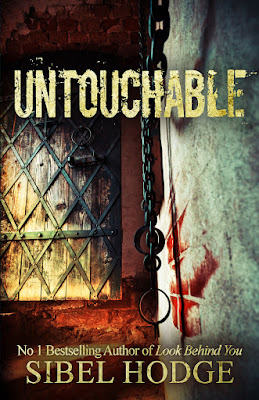 A Conspiracy. A cover-up. And a whistle-blower who knows too much. You think you know who to trust? You're wrong. And the truth may kill you...

~~ Inspired by real UK police investigations, this book contains scenes which some readers may find disturbing ~~

It’s Maya and Jamie’s anniversary, and she waits with excitement for him to return home for a celebratory dinner. There’s a knock at the door. It’s the police. Jamie has been found hanging in a local wood.

His death is ruled a suicide, but Maya doesn’t believe Jamie would take his own life. Something isn’t right. Someone has broken into her house. Someone is watching her. And someone has gone to great lengths to cover up what Jamie was doing before he died.

Maya’s grief turns to suspicion, and as she begins to investigate the weeks leading up to Jamie’s death, her trail leads her to a place known as “The Big House” and the horrific secrets within. Secrets people will stop at nothing to keep hidden. People linked to the heart of the Establishment who think they’re untouchable.

Now Maya has a dangerous decision to make. How far is she prepared to go to reveal the truth? 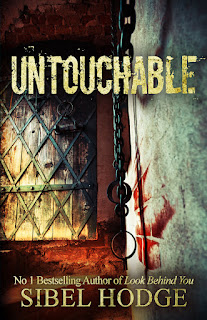 Sibel Hodge’s No. 1 Bestseller Look Behind You has now sold over ¼ million copies. Her books are International Bestsellers in UK, USA, Australia, France, and Germany. She writes an eclectic mix of genres, and she's a passionate human and animal rights advocate.

Her work has been nominated and shortlisted for numerous prizes, including the Harry Bowling Prize, the Yeovil Literary Prize, the Chapter One Promotions Novel Competition, The Romance Reviews’ prize for Best Novel with Romantic Elements, and Indie Book Bargains’ Best Indie Books of 2012. She was the Winner of Best Children’s Book by eFestival of Words 2013, Nominated for the 2015 BigAl's Books and Pals Young Adult Readers' Choice Award, Winner of Crime, Thrillers & Mystery | Book from a Series in the SpaSpa Book Awards 2013, Readers' Favourite Young Adult - Coming of Age Honourable Award Winner 2015, and New Adult Finalist in the Oklahoma Romance Writers of America's International Digital Awards 2015. Her novella Trafficked: The Diary of a Sex Slave has been listed as one of the top 40 books about human rights by Accredited Online Colleges.