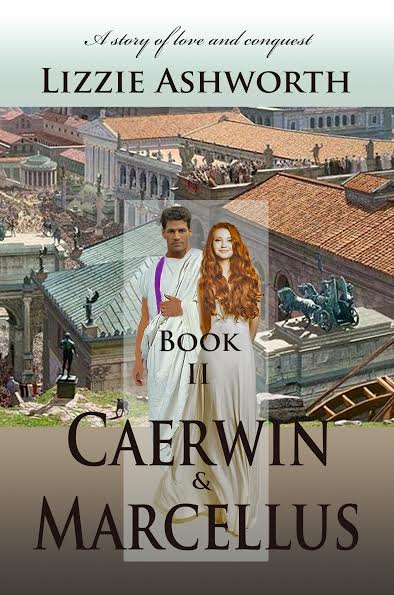 An ambitious Roman commander captures a fiery maid of Britannia and forces her to his will. A story of conquest and love set in the glory days of empire, their struggle to meet each other’s needs and expectations exposes the underbelly of Rome’s legal system, its dependence on slavery, and sexual secrets from Marcellus’ past. Can young Caerwin survive unexpected challenges to her womanhood? 5 Stars
WOW! What a wonderful ending to a fantastic story!
~Bookaholic Mama 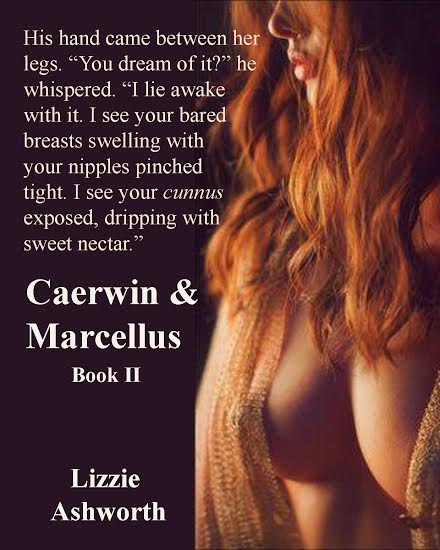 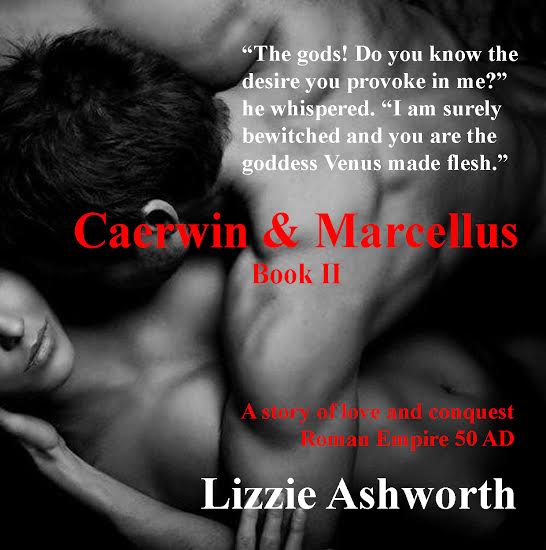 Caerwin, a young Cornovii princess, watches from the rocky battlements of her tribe’s hillfort as Rome’s legions approach. Surely the valiant warriors of her tribe will fend off this swarm of foreign invaders. Disbelief slowly changes to horror as Romans overrun her home.


Captured and held in Roman camp, Caerwin faces Legate Marcellus Antistius who makes it clear she will submit to his demands. In spite of her resistance, he forces her pleasure. She begs to die.


Caught between his increasing infatuation with this Briton princess and the demands of his military command, Marcellus must come to terms with his past.
A fiery novel of domination and submission, this historical romance follows Caerwin as she refuses to accept her new reality. Life as she knew it is over. Forever. In its place stands a man she can never love.
Set in the year 47 AD as four legions of the Roman army invade Britannia and blaze a path of death and destruction, this novel portrays the plight of native Celts who must yield their lands and possessions to become vassals of Rome—or fight to the death. 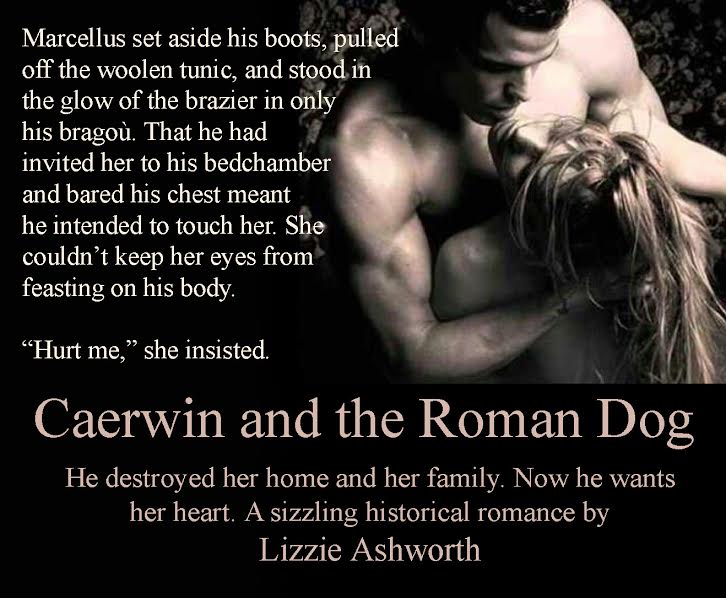 Lizzie Ashworth has been through career, marriage, kids, and even ran her own cafe, but writing has always been her secret love. Hidden away on a remote woodland hilltop in the Arkansas Ozarks, she accepts advice from her hound dog Weezie and her black cat Esmeralda. She has authored seven novels and several short stories which explore the intimate nuances of human relationships.


She enjoys cooking, gardening, and vacations at the Pacific coast. Sunrise and sunset provide her favorite moments, the magical twilight between two worlds when anything seems possible. Most of all, she loves snuggling up with a good book.


Website and blog:  http://lizzieashworth.com/
Facebook author page: https://www.facebook.com/AuthorLizzieAshworth?ref=hl
Pinterest page (includes boards for all her books)  Check out my “Romans” board for more on Caerwin and the Roman Dog. https://www.pinterest.com/ashworthlizzie/romans/
Goodreads Page: https://www.goodreads.com/book/show/27235437-caerwin-and-the-roman-dog
Newsletter Sign Up
http://lizzieashworth.us12.list-manage1.com/subscribe?u=72a9625a2c5cd757ead16ab53&id=