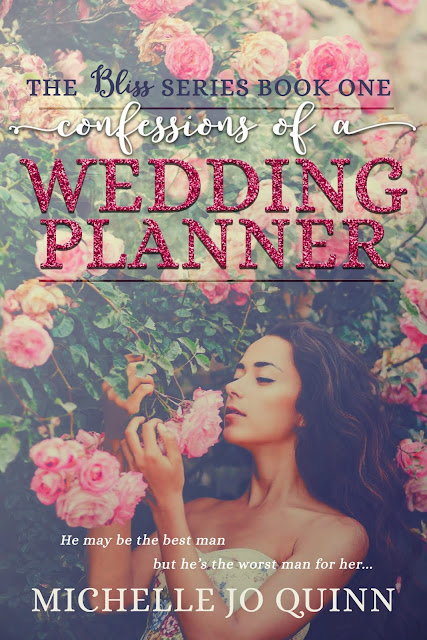 He may be the best man, but he’s the worst man for her…

Wedding planner, Veronica Soto-Stewart believes everyone deserves a fairy tale–even her ex-boyfriend. Unable to refuse his request, and with the help of Bliss Events motley crew, she finds herself creating the most magical event for the perfect couple.

But nothing is ever perfect…

And not all happy ever afters can be planned…

Levi Laurent can’t believe his luck. Thanks to his best friend’s wedding, he finally has a shot at the woman he’s always wanted–Veronica. From San Francisco to Paris, and back, he pulls out all the stops, so she knows where she really belongs–with him. But Veronica wants nothing to do with the rich, sexy, irresistible playboy.

Can Levi convince Veronica that her perfect happily ever after is closer than she ever realized? 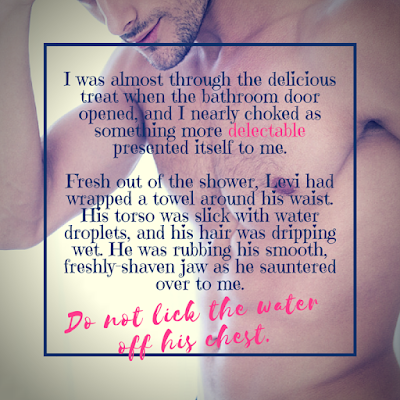 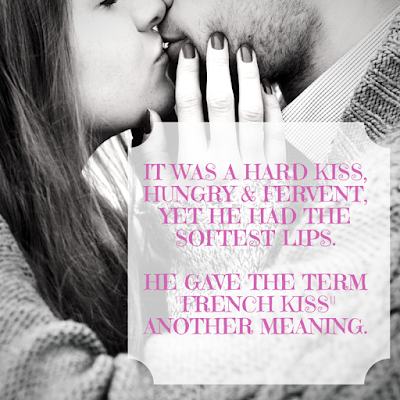 I couldn't make myself comfortable. As I continued to shrug, he clasped my shoulders tighter. If I leaned against my car, his hips would press against me. I sagged in defeat and avoided direct contact with his eyes. This was worse than him thinking we could be friends.

"Since you're big, bad boss of this whole operation, what's going on with the bachelor party?" The man wriggled his eyebrows at me when I looked up. It was such a laughable action.

Levi was the ultimate bachelor...and rebel. He kept his hair long, rarely shaved, and often dressed in button up shirts with the first three buttons undone and sleeves rolled up, showing off his constant tan. He exuded bad-to-the-bone. And he loved it.

No doubt he had particular ideas on what Jake's bachelor party should be like. I had more than enough of a fight to deal with, why would I add a few more in the way of silicon-filled strippers?

"What bachelor party? I'm not in charge of that. I've never planned one, and don't intend to start. It's your job as the best man to figure it out." I poked my finger at his chest. Hard, warm chest, with a steady fluttering from his heart.

"Is it?" He took my hand in his and flattened my palm on his chest, halting my ministrations. I stared at my fingertips touching his exposed skin. “Maybe you and I can get together soon, just us, and you can give me ideas.” A number of salacious scenes flashed in my mind. I gulped, realizing my mistake, but the heat had ebbed up my neck and cheeks.

Drawing back my hand, I replied, "If you need help, you can call Chase." I spun around to the back of my car, reached in and took out a card from my purse, ignoring the blush on my cheeks and hoping he would, too. The hand that was squeezing my shoulder smoothed its way down to the small of my back when I faced him again. I tried not to focus on the sudden, pleasant warmth in my belly. This was Levi, Casanova of the Bay area…and beyond!

He took the proffered card. "She's the expert on all things...naughty." Chase would kill me if she found out I gave him her number. "I have to go."

He removed his hand from my back and held my door open for me. As I settled in my seat, he stuck his head in my car and surprised me with a swift kiss on my cheek, rendering me speechless with how pleasant it felt. Levi had never been this close to me before. I’d never allowed it.

After shutting the door closed for me, he leaned his arms over the opened window and cocked his head to one side. Playfulness washed over his face. "Veronica, you may not like me, but whether you like it or not, I will be around whenever Jake asks me to be there. So you'll have to get used to us being together...a lot." It felt like he was trying to say more, but I simply nodded my head, and started the car. I waited for him to back away, before I sped off. I was flustered enough to accidentally run over the guy. 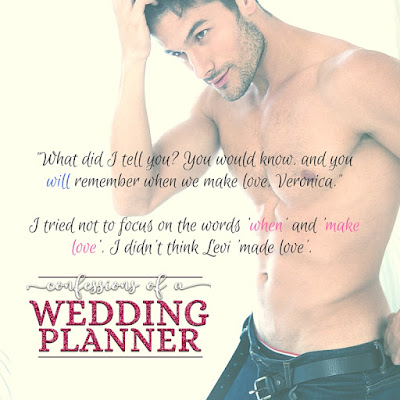 Michelle's love for writing blossomed when her father gave her a diary. Instead of recounting her daily life, she wrote stories of fictional people. Like most of her characters, she believes in Happily Ever After. Naturally, she finds harmony in writing romance.

An unabashed, self-proclaimed foodie, Michelle loves to try new food whenever given the chance. She loves to travel, has an unhealthy obsession with dark chocolate and coffee, and prefers to spend money on paperback rather than shoes. She enjoys watching foreign films and reading a swoon-worthy books.

Michelle is an active member of RWA and several of its chapters. She lives in Ontario, Canada with her husband, two kiddos, and a morkie pup named Scarlett. 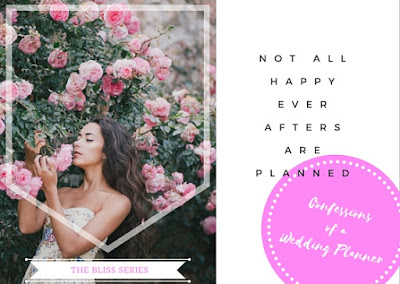