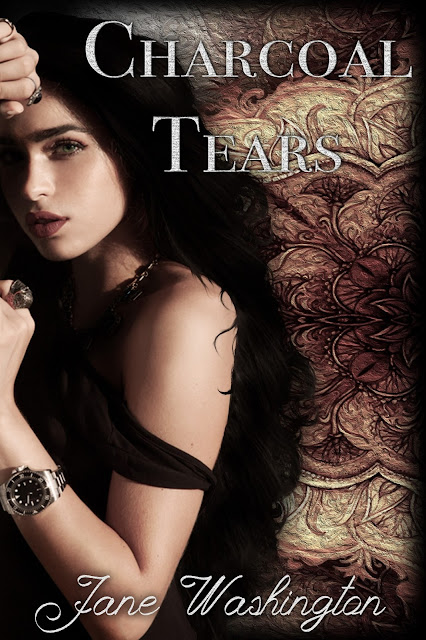 “You see, there is safety in simplicity… in a life of simple peace, where the electricity doesn’t dance across the backs of my eyelids, and the sparks don’t slither over my consciousness. Only asinine peace, where my paintings don’t seem to paint themselves, leaving me with terrible feelings of premonition and a chill beneath my fingernails.”

Seraph Black used to think that she was prepared for anything. She could last days without eating and she always walked away from the violent altercations with her father relatively unharmed. She survived working at the club and the drive to school every day in her mother’s rust-bucket of a car… but it all changed when Noah and Cabe came bulldozing into her life, careless of the precious secrets they picked apart in their quest to take over her world. She was even less prepared for the mysterious Miro and Silas, and nothing could have prepared her for the bond. The connection. The reason for it all.

Someone wanted her to stay away from her new friends, but she wasn’t willing to do that.

She wanted to know theirs. They wanted to own hers.

He seemed to know everything already. 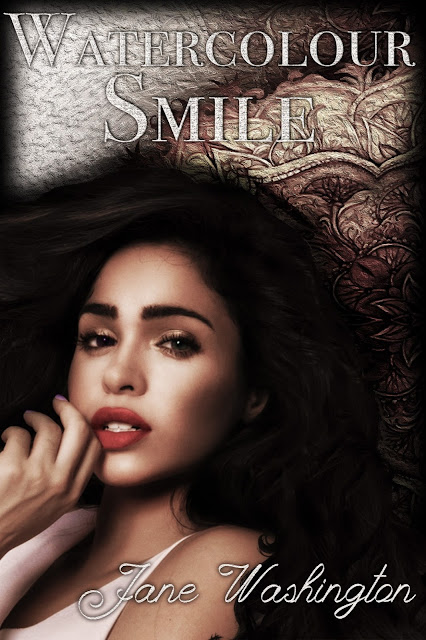 “Maybe I was stupid to have agreed to this, but when all of the options that you have in life are dangerous ones, you can only choose to do something reckless, or turn a blind eye and allow the cards to fall as they may… and I was sick of being blind.”

Seraph Black has endured a vicious stalker, a change of schools, a bonding, a triple-murder, and more than her fair share of uncomfortable situations; but it seems like the world isn’t done with her yet. The messenger is back with a systematic vengeance that knocks her flat, and not even her self-proclaimed secret-keepers are prepared for how far he is willing to go to get what he wants.

She is walking on eggshells, trying to keep everyone at a distance. Especially those that are closest to her. Unfortunately, there is one person who keeps slipping through the cracks: Silas Quillan, the gift in her life that keeps on taking. Every time she turns around, he’s taking something else from her: her choices, her privacy, her freedom, her sanity… and if she’s not careful, the next victim might just be her heart.

Jane Washington is 23 years old, lives in Brisbane, Australia and has MDD, or Multiple Dependency Disorder. It's not a real disorder, but it should be. She's dependent on the moon to write, and she's dependent on coffee so that she can spend as much time with the moon as possible. She's dependent on both writing and anti-social behaviour to each act as an excuse for the other, and she's dependent on the awkwardness of both to save her from questions.
I.e.:
'Why do you never come to parties?'
'It's a writer's thing. We hate parties.'
She has a dependency on the internet to prevent too much work from getting done on any given day, and an even bigger dependency on Disney movies, to keep the dream alive.